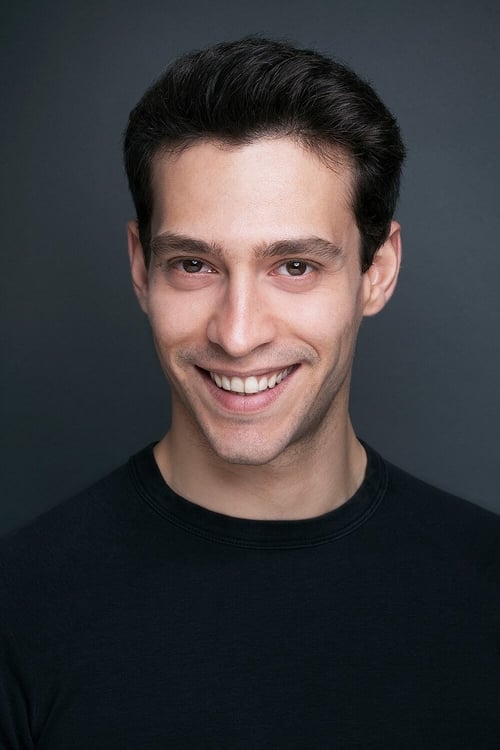 Ismet Ekin Koç is a Turkish television and cinema actor. He graduated theatre at the Academy 35 Buçuk Art Centre from Altan Gördüm and Vahide Perçin. Ekin Koç had his first and main role in the fantastic TV series "Sana Bir Sir Verecegim" (I will give you a secret) in which he played a thief with invisible power called Tilki - Kivanç Gündogdu. This role was his big breakthrough. He and the cast of the TV series Sana Bir Sir Verecegim performed the song "Sevsek Mi?", which featured on Bora Cengiz 's album. Later, he played "Seyfi Yasar" in the period TV series "Benim Adim Gültepe" (My name is Gültepe). His first movie was Senden Bana Kalan (What's left of you), which is the adaptation of the Korean movie "A Millionaire's First Love". He played the main role "Özgür Arica", for which he won an Ayhan Isik Special Award. Shortly after, he played the one eyed soldier "Mehmed" in the British movie "Ali and Nino", in which Maria Valverde and Adam Bakri were the lead actors. The movie is an adaptation of Kurban Said's novel (1937) and premiered at the Sundance Film Festival. Ekin Koç came to international attention for his role as "Sultan Ahmed", the 14th Sultan of the Ottoman Empire, in the TV series Muhtesem Yüzyil Kösem, which is based on a true story. In 2017, he took part in the TV series Hayat Sirlari (Secrets of Life) in which he played Burak Özer, a successful and idealistic film director, who has a passionate, but difficult love story with Seher Kuzgun, a lawyer whom he met during his university studies. He also played the character Kaan in the 4th episode (called Esitlik - Equality) of the TV series 7Yüz which was broadcast on the internet platform BluTV.

Ekin Koç is known for the following movies: 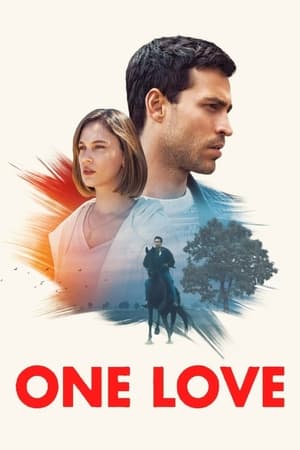 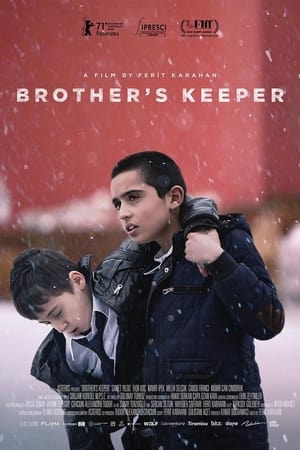 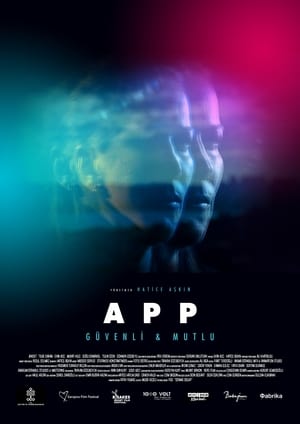 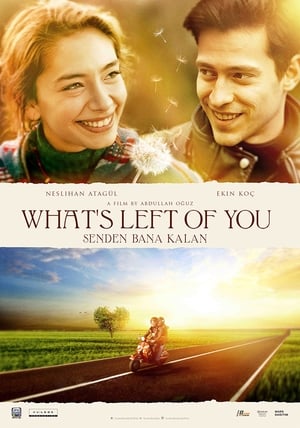 What's Left of You 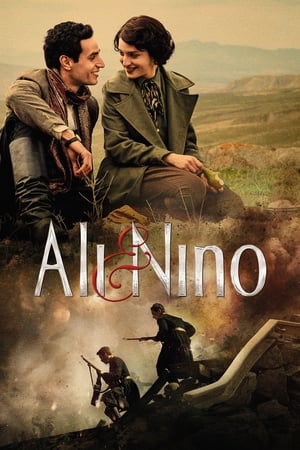 Ekin Koç is known for the following tv shows: 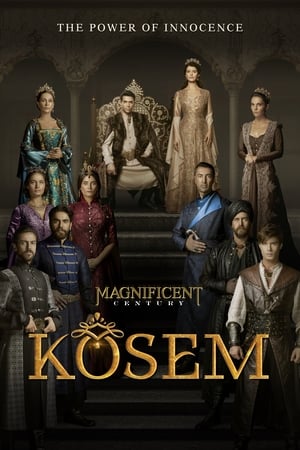 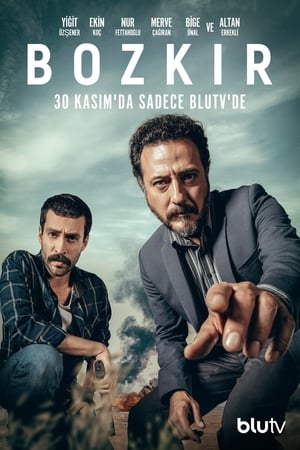 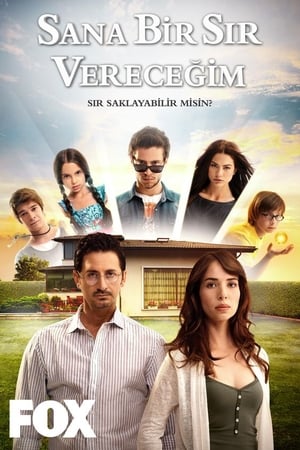 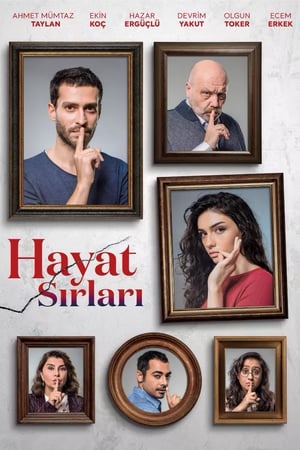 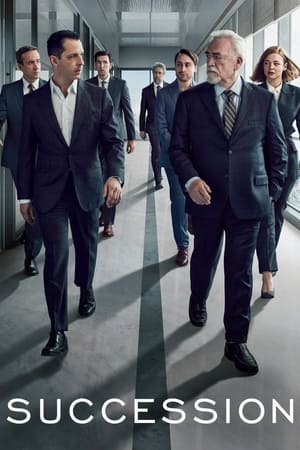 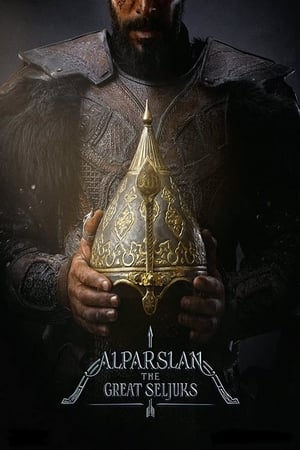 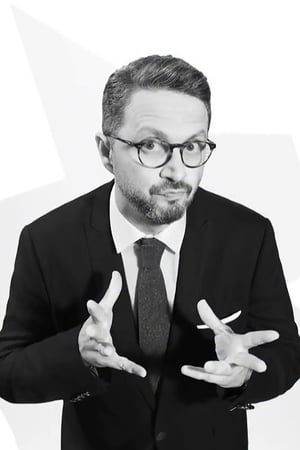 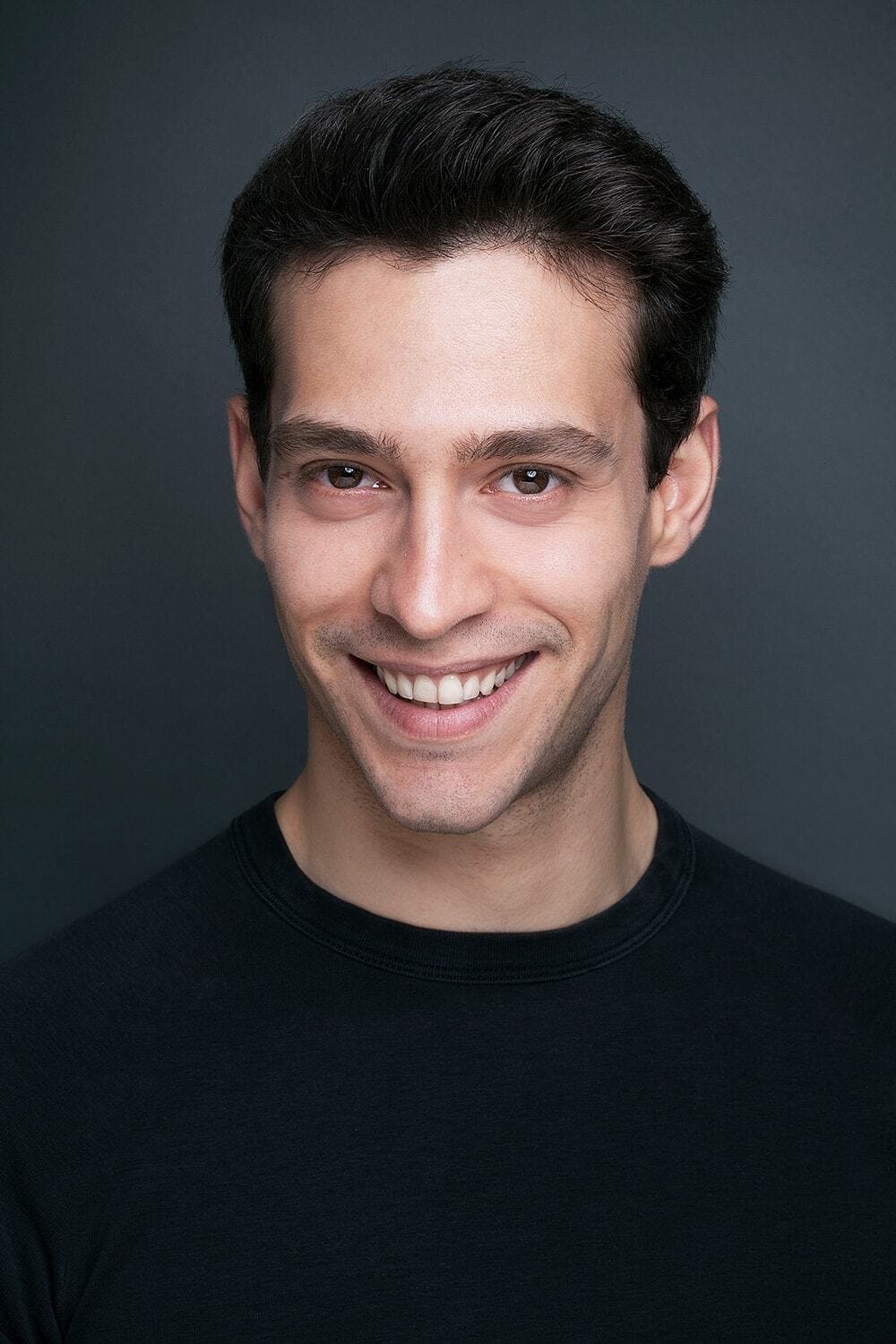