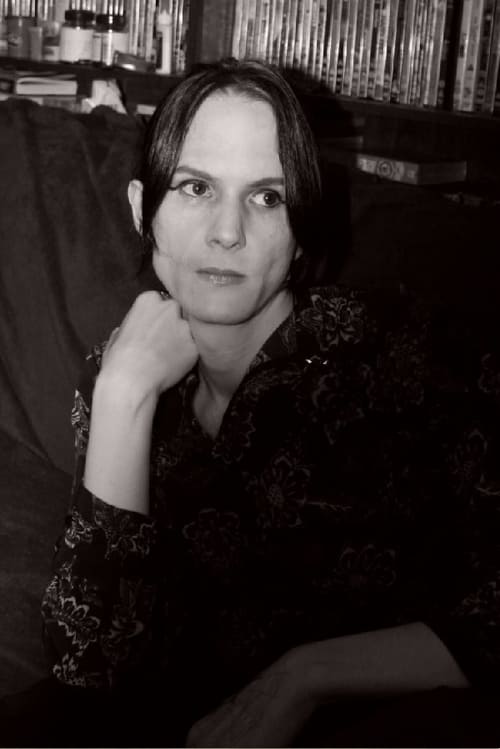 Selene Kapsaski is known for the following movies: 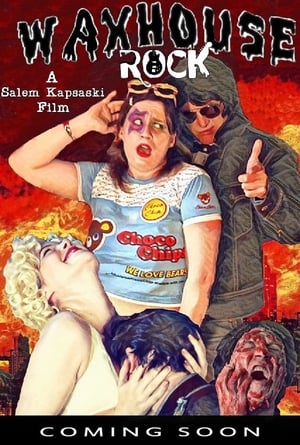 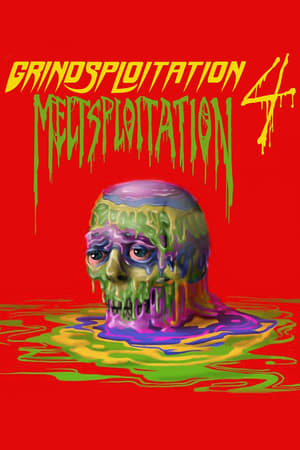 An Evening of Troma-tainment with Lloyd Kaufman 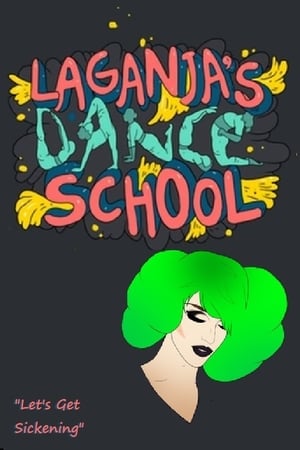 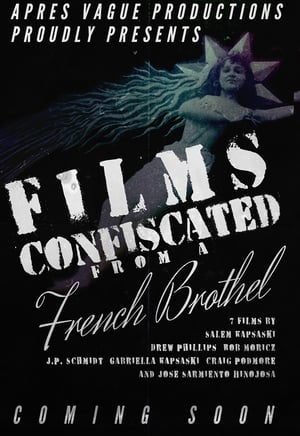 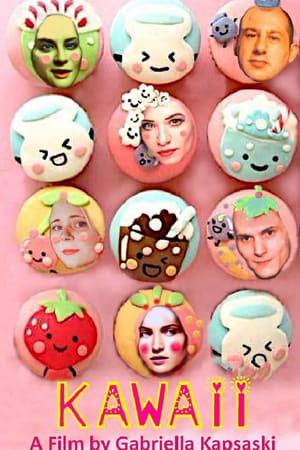 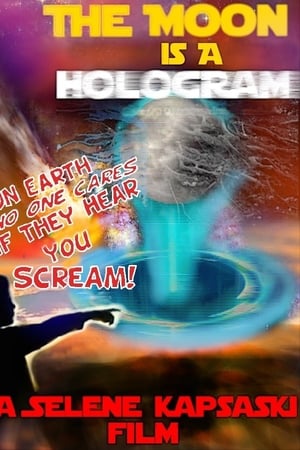 The Moon is a Hologram 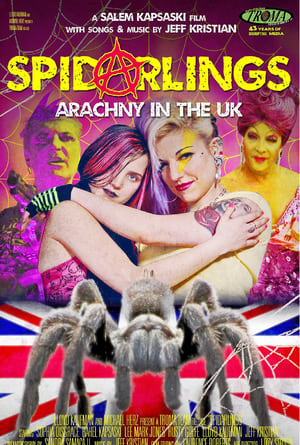 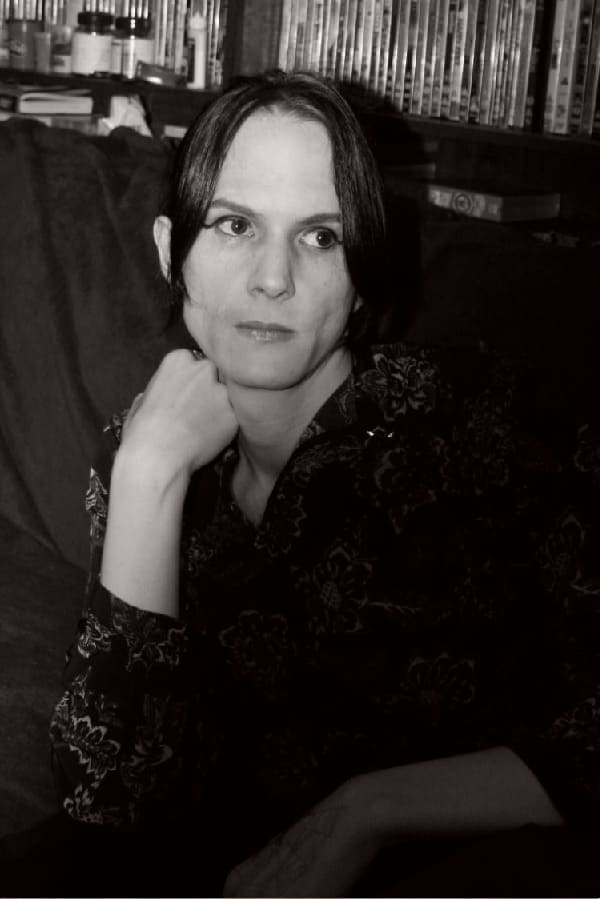