Sergio Kardenas was born in Mexico City in 1973, His father was a rock musician in the 1960s; who did a couple records with his own band, and a LP with RCA Records. However he gave up his music career when he married Sergio's mother." Sergio began his photography career in November of 1987. That was the first time he was paid for his photography. "My first magazine work was in People magazine. It was a photo of Arnold Schwartezeneger, that I took for Planet Hollywood, in Mexico. The photo was credited as being 'Courtesy of Planet Hollywood,' but it was my photograph, and I knew that I wanted to see more of my photos in print," Sergio recalls. Amongst his celebrity models have been the legendary singer and rock figure Angela Bowie, world-famous drag queen Lady Bunny, Pat Benatar, Demi Moore, Bruce Willis (for Planet Hollywood), Guillermo Diaz of Showtime's Weeds, and Randy Jones--the original cowboy of The Village People. According to Sergio, "It was filmmaker and photographer Peter Berlin who originally encouraged me to take my strong visual sense--which I put into still photography for years--to cinema. "When 'La Funcionaria Asesina a.k.a. The Slayer Bureaucrat' won The Audience Award Prize at the Arizona Underground Film Festival in 2009. I knew that I was on the right track". I am now at work on my second film 'Cafe a Go-Go.'" In addition to film making, modeling and acting, Sergio has been a well-published photographer. For his 20th anniversary as a photographer he published his first book of photographs, in December 1st 2007, entitled The Magazine of Sex. "It is a book of my photography," explains Kardenas, "but I designed it to look like a vintage adult magazine from the '60s and '70s. It is a limited edition of 500 books all numbered." On the way he creates his photography and film projects: "Each of my creative projects starts with something visual," claims Kardenas. "Everything for me is totally visual, and it comes complete with images that I can see in my head, with all of the colors defined, and the specific 'look' of every scenario. When I do films, I know exactly what I want from my actors and actresses. Even in my own videos, I know exactly how I want to project myself, and how everything should look and feel." - IMDb Mini Biography By: Mark Bego

Sergio Kardenas is known for the following movies: 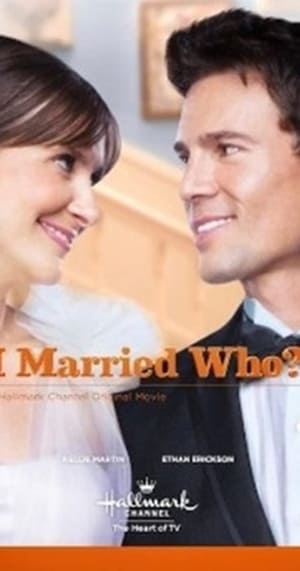 Sergio Kardenas is known for the following tv shows: