Joe Menendez is known for the following movies: 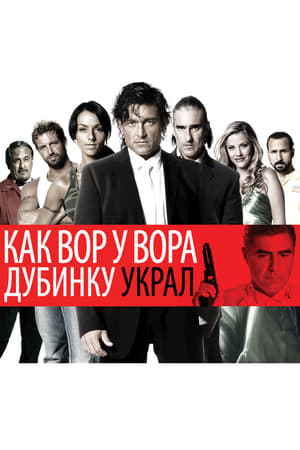 To Rob a Thief