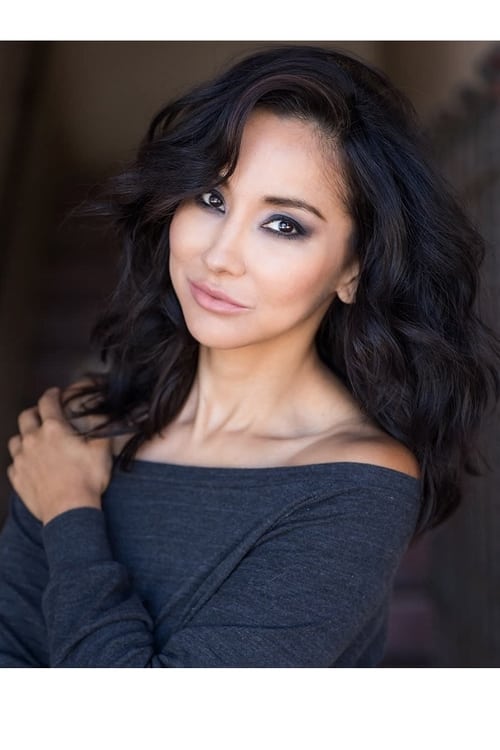 Carolina's 1st language is music. Since the age of 2, Carolina has been communicating through her piano. Her parents encouraged her curiosity and put her in lessons at 3, prompting her to study classical music for 10 years. She soon became the featured accompanist and vocalist of her elementary school chorus, earning several vocal and choral awards in competition. She then branched out into community theatre, commercials and local television as a child actor. High school proved to be dull, so she graduated a year early and soon after moved to New York City. Fresh into her 1st year studying at Lee Strasberg Theatre Institute, she booked and spent 3 seasons on "MTV Hits" presenting music videos and interviewing celebrities with upcoming releases, completing 34 episodes of the talk show. During that time, her band Morgan Ave appeared in the films "13 Going on 30" with Jennifer Garner and "Shooting Livien" with Dominic Monhagan. Since moving to Los Angeles, she has appeared on "Gene Simmons Family Jewels" and starred in "Black & Blue" as a homeless teen street musician. She performs her original music in the film. "Black & Blue" and "Safehouse" (opposite Thomas Calabro) are available worldwide on DVD and "Roses of April" continues to play the festival circuit. "Rapture," and "Through Different Eyes" are expected late 2011. Along with acting, Carolina is also a singer-songwriter and multi-instrumentalist. One of her projects, Two Birds, was scouted at their 1st show to be featured in a Motorola Music campaign. Prior to Two Birds, Carolina shared the stage with Eddie Van Halen, Ryan Adams, INXS' Andrew Farris, Jesse Malin and members of GNR, Motley Crue and Jellyfish. As a solo artist, she sings "Darlin" live in the CBS series "Big Shot Live," created by Maverick Entertainment. 20th Century Fox's New Regency Division produced the accompanying music video. Ford Fusion named her Artist of the Month and "Waiting For You" is featured on their Studio D compilation as well as the films "Through Different Eyes," and "Right out of the Relationship Rulebook for Girls on Guys." "The Difference" a hip-hop collaboration with MC Ra and DJ Caspr, is featured alongside Justin Timberlake and 50 Cent on the "Zoo York - E.S.T 4.0" skate video soundtrack. Carolina wrote the theme music for Two Birds bandmate Ken Franklin's short film "Wanderlust." Ken co-produced her debut solo album, out Spring 2012. Carolina also makes time for her favorite charities. Through music or acting, she has performed to benefit Hollywood Media Arts Youth programs, Women's Rights, Multiple Sclerosis, LIFEbeat's Hearts & Voices Program (Music Industry fights AIDS,) Pediatric AIDS, The American Foundation for Suicide Prevention and Breast Cancer Race for the Cure. As a teenager, along with her Mother, a breast cancer victim, she would co-host and perform at fundraisers for the Beatriz Mujica Scholarship Fund, named after her late Grandmother, who worked tirelessly with inner-city youth at The Latin American Youth Center in Washington, DC.

Carolina Hoyos is known for the following movies: 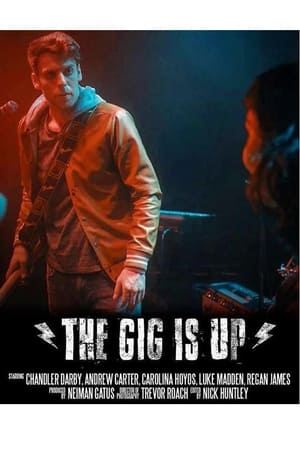 The Gig is Up (short) 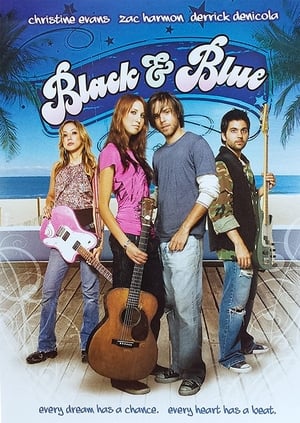 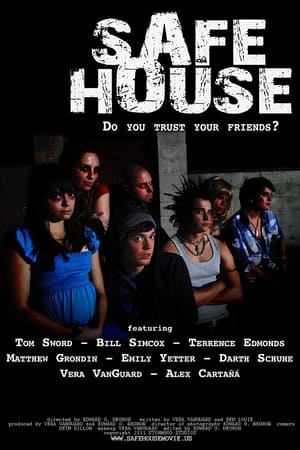 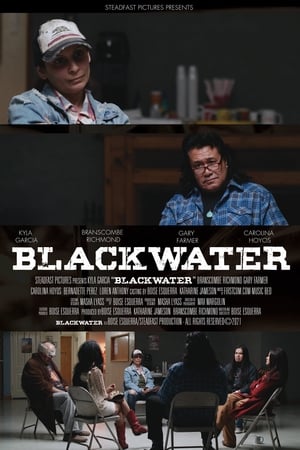 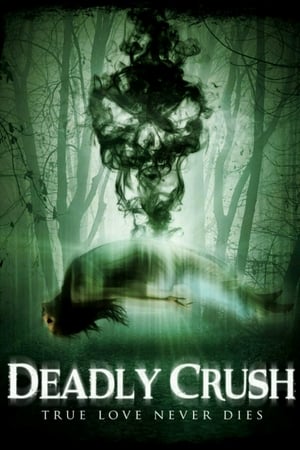 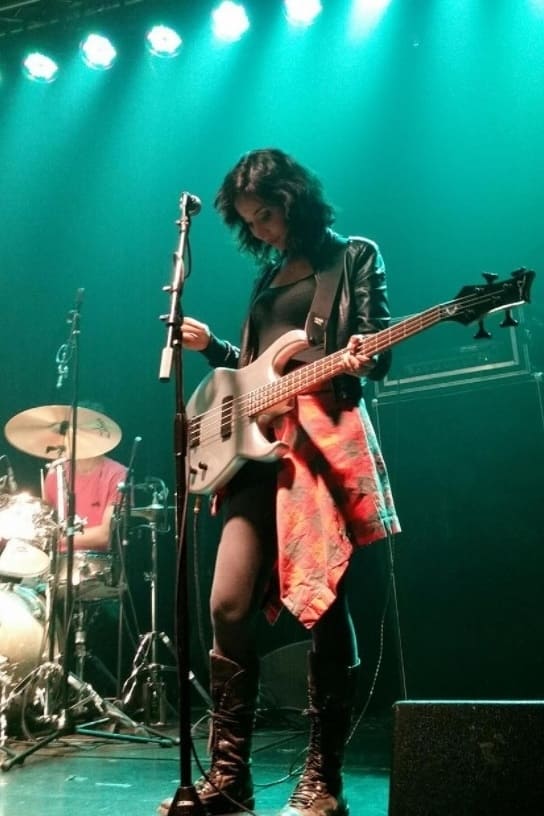 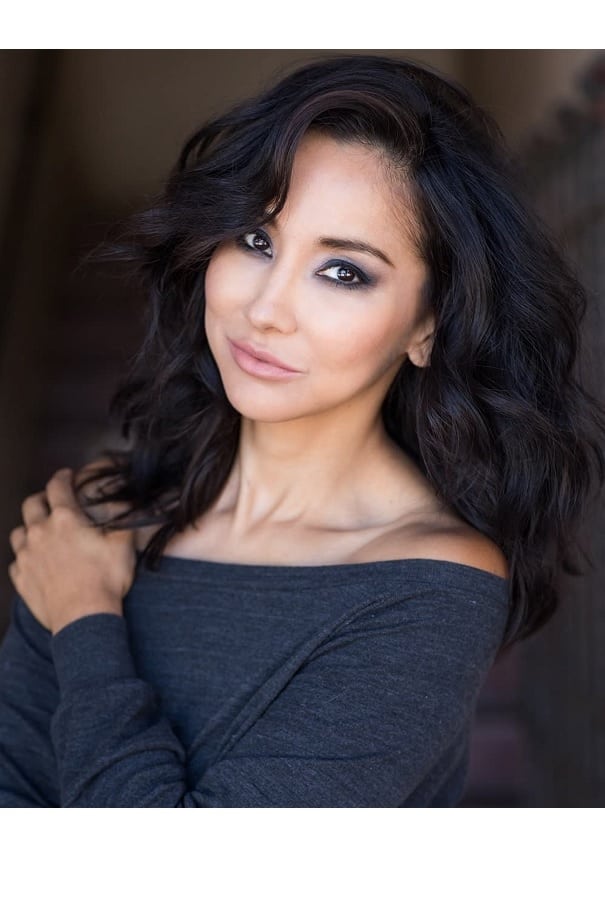