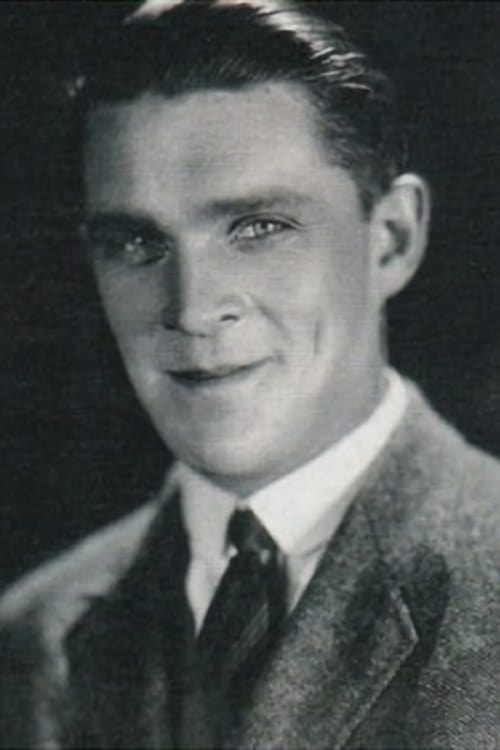 From Wikipedia, the free encyclopedia Boris Vasilyevich Barnet was a Soviet film director, actor and screenwriter of British origin. He directed 27 films between 1927 and 1963. Boris Barnet was born in Moscow. His grandfather Thomas Barnet was a printer who moved to the Russian Empire from Great Britain back in the 19th century. A student of the Moscow Art School, he joined the Red Army at age 16 and was then professionally involved in boxing. In 1927 he shot his first feature, a comedy film, The Girl with a Hatbox, starring Anna Sten. His 1928 melodramatic film The House on Trubnaya, starring Vera Maretskaya, was rediscovered in the mid-1990s and now ranks as one of the classic Russian silent films. Encouraged in his early efforts by Yakov Protazanov, Barnet emerged in the 1930s as one of the country's leading film-makers. Amongst Barnet's masterpieces, we find Outskirts (1933), a pacifist story acclaimed at the first Venice Film Festival. Barnet's postwar work is exemplified by Secret Agent, the first Soviet spy film. The Stalin Prize-winning film was also years ahead of its time in exhibiting Hitchcockian influence and tricks and helped cement Barnet's reputation abroad. It was Barnet's gift of artistic invention that made him stand out from the crowd of Soviet colleagues. In a Barnet film, a photograph in the newspaper would unexpectedly come alive, and scenes would often end with a detail introducing the next scene. He would begin a scene with a close up, "so that the space is progressively discovered by changing the axis or by camera movement". Among Russian filmmakers professing their admiration for Barnet was Andrei Tarkovsky. After some years of artistic silence Boris Barnet committed suicide in Riga, Latvian SSR. His body was found hanging from a fishing line. He was survived by wife Alla Kazanskaya and daughter Olga Barnet.

Boris Barnet is known for the following movies: 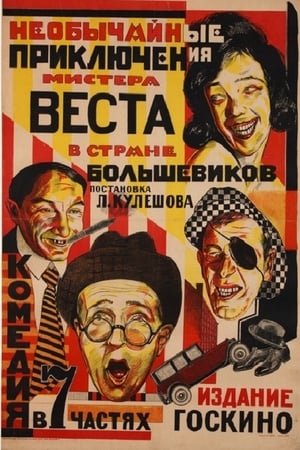 The Extraordinary Adventures of Mr. West in the Land of the Bolsheviks 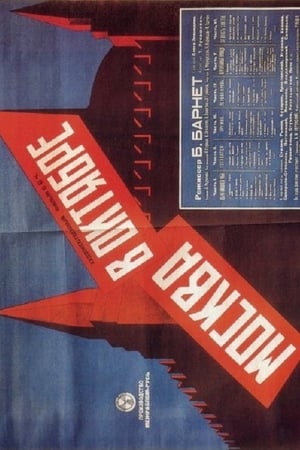 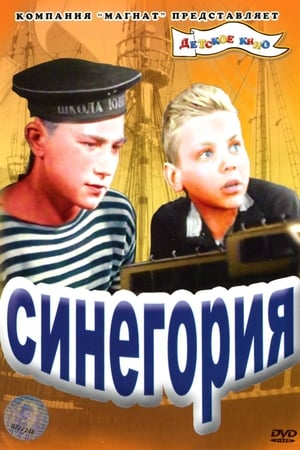 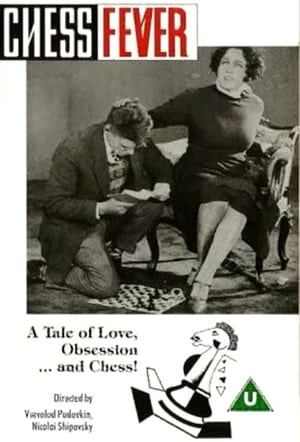 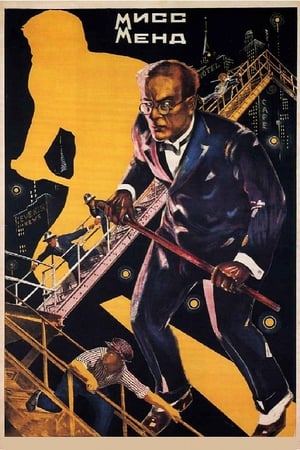 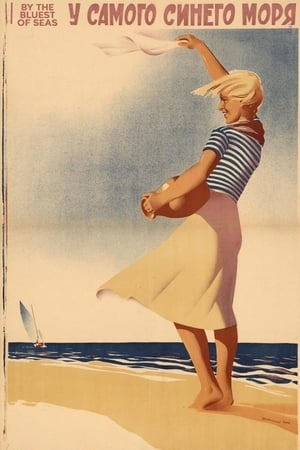 By the Bluest of Seas 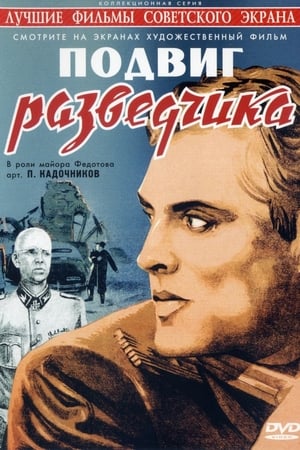 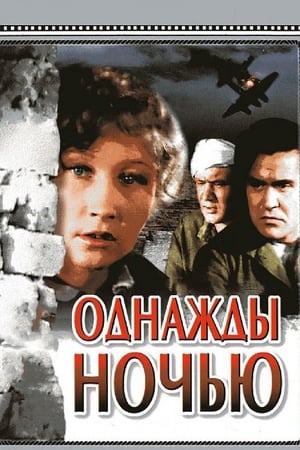 Dark Is the Night 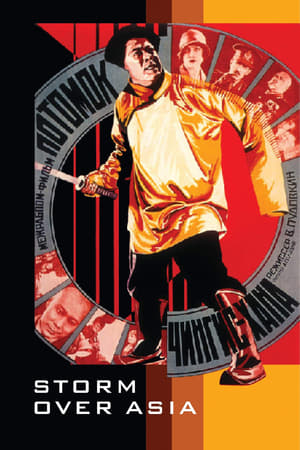 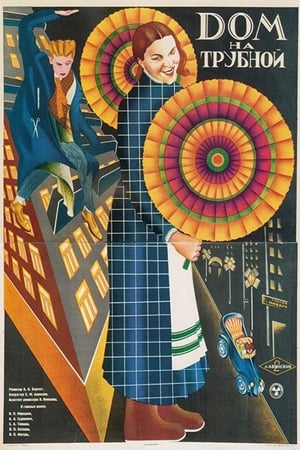 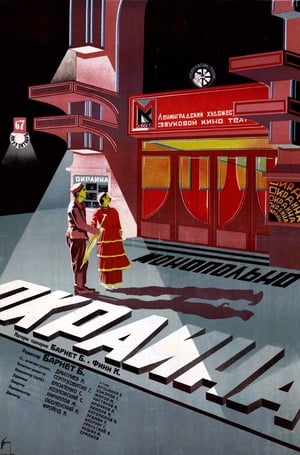 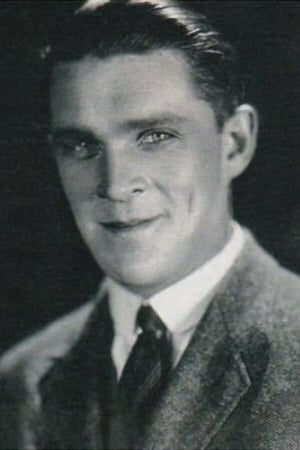