M. Rajesh is a Tamil film director and screenwriter, working primarily in the Tamil film industry based in Nagercoil, Tamil Nadu and Known for making full-length comedy entertainers, he made his directorial debut with "Siva Manasula Sakthi" in 2009 and followed it up with "Boss Engira Bhaskaran" (2010) and "Oru Kal Oru Kannadi" (2012), all three of which emerged very successful at the box office.

M. Rajesh is known for the following movies: 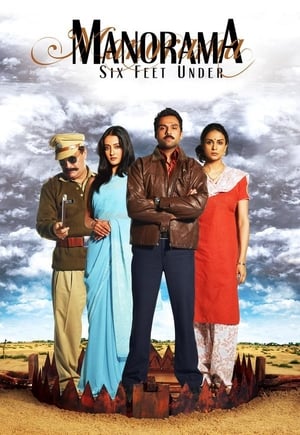