Per Linderoth graduated from The Danish School of Performing Arts, Copenhagen in 1986. He had his first breakthrough in Nikolaj Cederholms and Hanna Lundblads International Ballade. Critics compared his virtuoso performance to both Charlie Chaplin and Buster Keaton. His presence and continuous search for the subconscious motives of the character are the underlying features of his acting. Per Linderoth's interest in different forms of expression and his versatility as an actor have given him the opportunity to perform in a wide range of art forms and styles including: Theatre, Film, TV and Radio, classical, modern and experimental text-based drama, comedies, music-theatre, musicals, children's theatre, cabaret, revue and multi-disciplinary shows with text, song and dance. Per has a wealth of experience in the field of role-play, interactive theatre and forum theatre. Per has also worked on a range of television and film as a voice over and dubbing artist. He was part of the original team, developing the emotion technique Alba-emoting with Susana Bloch and the TheatreClan. From: www.perlideroth.com

Per Linderoth is known for the following movies: 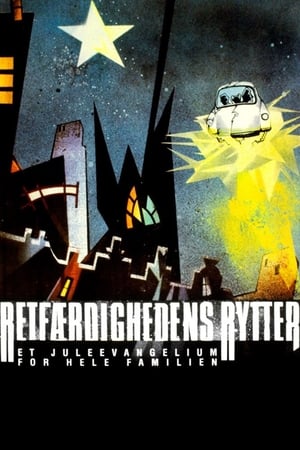 The Knight of Justice 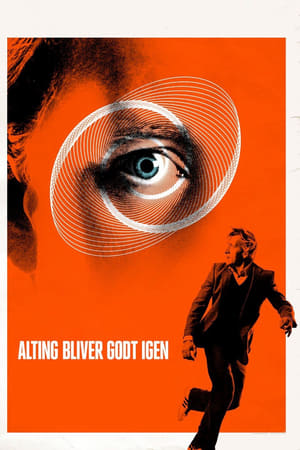 Everything Will Be Fine 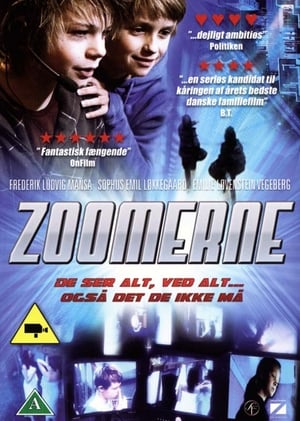 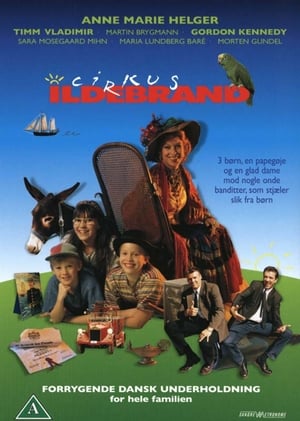 Per Linderoth is known for the following tv shows: 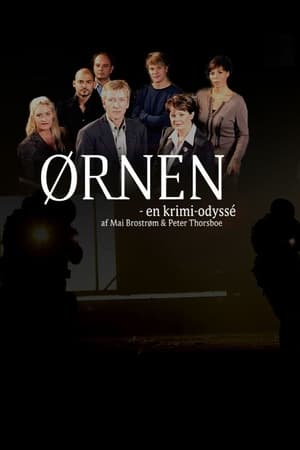 The Eagle: A Crime Odyssey