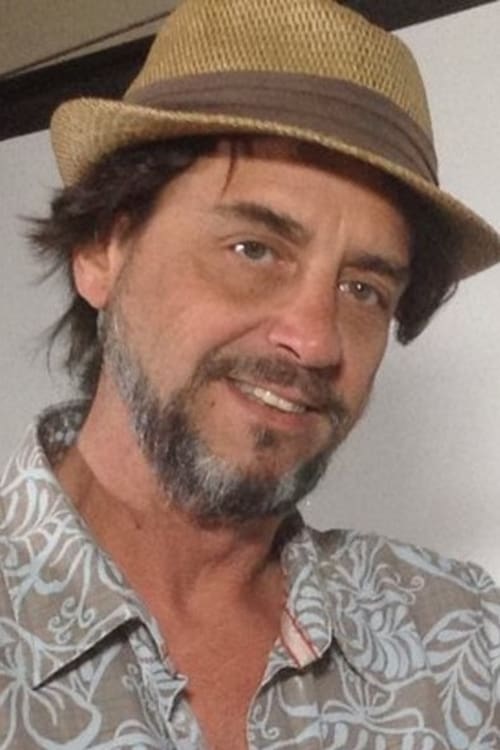 From Wikipedia, the free encyclopedia. Bill Kopp (born in Rockford, Illinois on April 17, 1962) is an American animator and voice actor who animated the Whammy on the 1980s game show Press Your Luck, and voiced the title character on Nelvana's Eek! The Cat and Kutter in The Terrible Thunderlizards, which he created with Savage Steve Holland. He also voices Tom in the Tom and Jerry movies Tom and Jerry: Blast Off to Mars and Tom and Jerry: The Fast and the Furry. He was also an animator for The Simpsons Tracey Ullman Shorts, but left after the first season. He also created The Shnookums and Meat Funny Cartoon Show and Mad Jack the Pirate, worked as an executive producer and writer for Toonsylvania, produced and directed the current Tom and Jerry cartoons, wrote Hare and Loathing in Las Vegas and The Incredible Crash Dummies and did the story on two Roger Rabbit Shorts; Tummy Trouble and Roller Coaster Rabbit. Was the writer/director/co-producer on HBO's Tales from the Crypt: The Third Pig. In 1984, he won an Academy Award-Student Film/Animation for Mr. Gloom and in 1985, he won his second Academy Award for Observational Hazard. He studied animation at the California Institute of the Arts. He is also the director of most of The Twisted Whiskers Show episodes. Description above from the Wikipedia article Bill Kopp, licensed under CC-BY-SA, full list of contributors on Wikipedia.

Bill Kopp is known for the following movies: 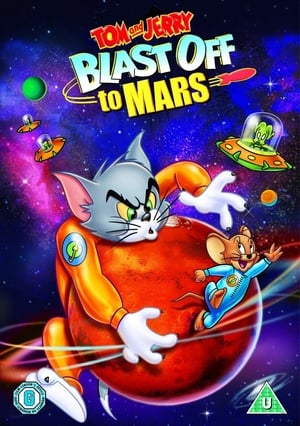 Tom and Jerry Blast Off to Mars!: Blasting Off

Bill Kopp is known for the following tv shows: 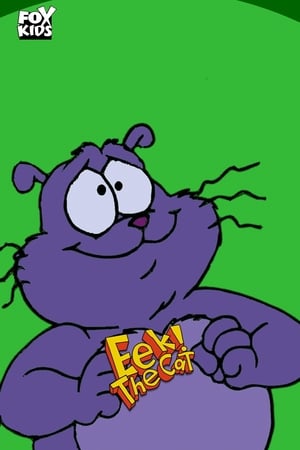 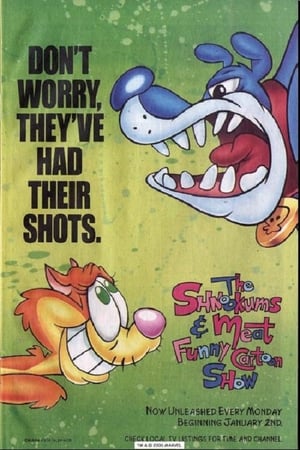 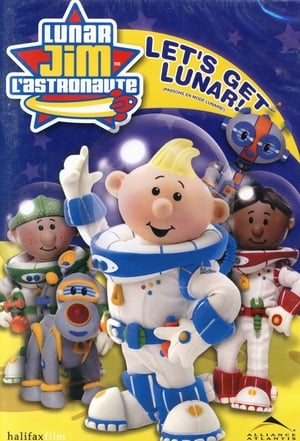 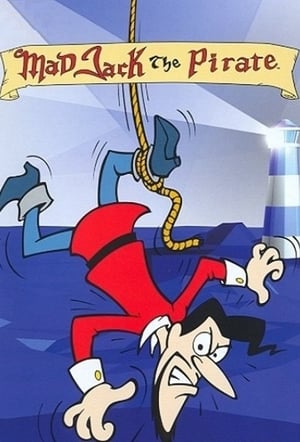 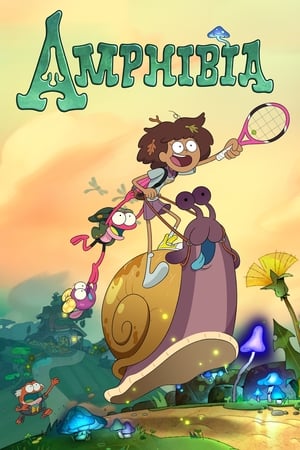 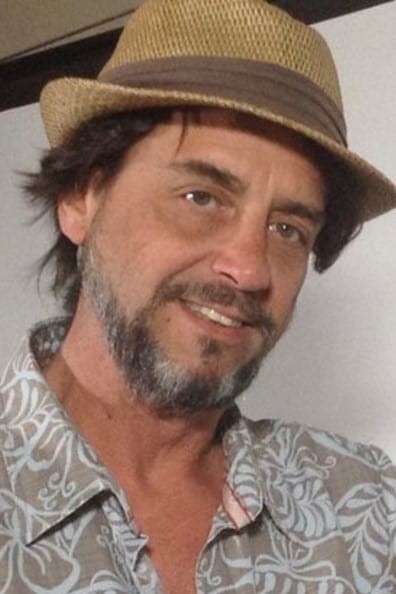