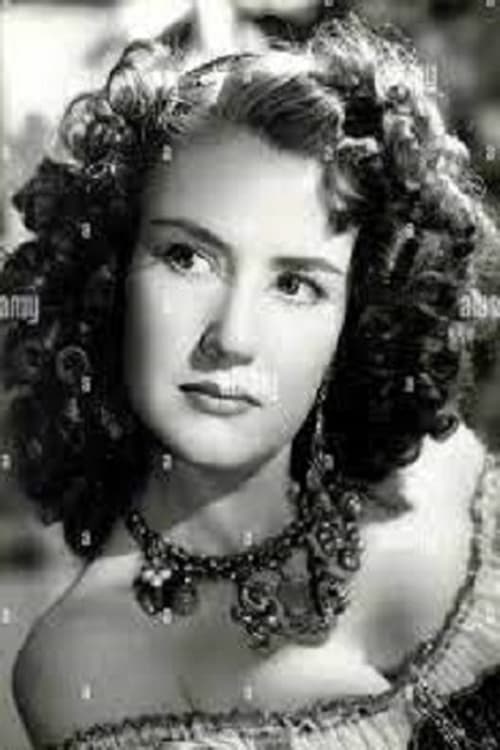 From Wikipedia Virginia E. Belmont, also spelled Virginia Belmonte (September 20, 1921 – May 6, 2014), was an American film actress. She was born in Boston, Massachusetts. Belmont received her first acting role, uncredited, in the 1944 movie Black Arrow. Following that, she starred in several B-movies as the heroine opposite William Boyd, Jimmy Wakely, and Johnny Mack Brown, while on contract with Monogram Pictures.

Virginia Belmont is known for the following movies: 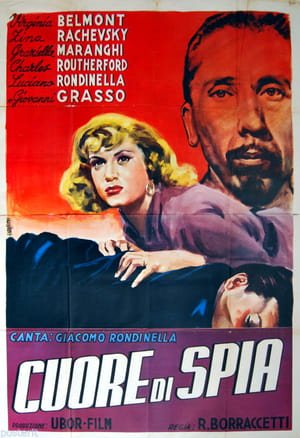 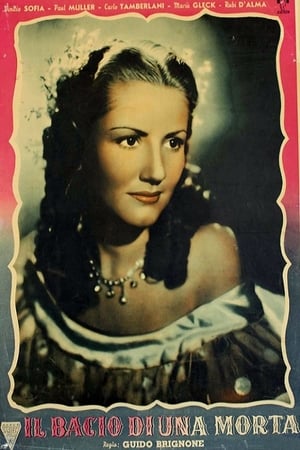 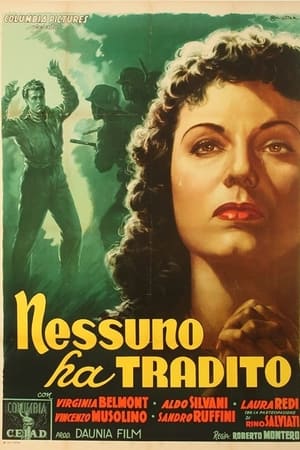 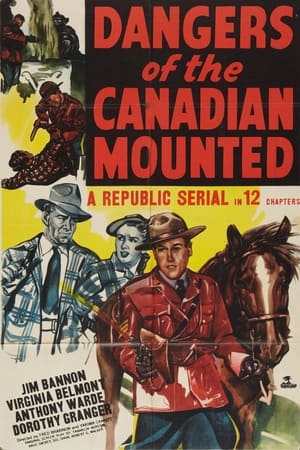 Dangers of the Canadian Mounted 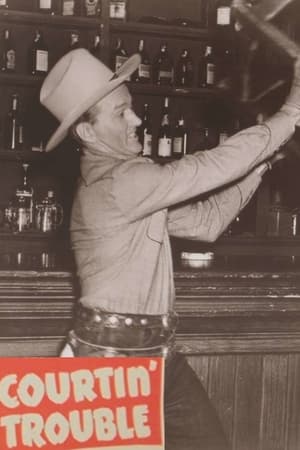 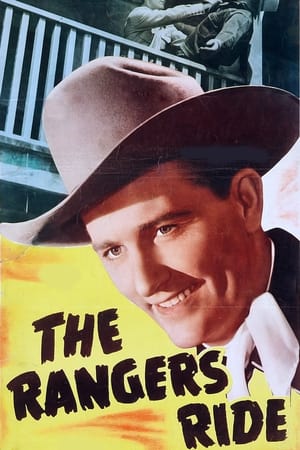 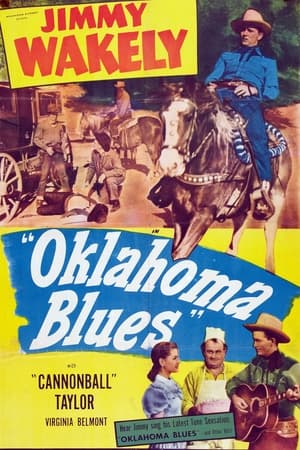 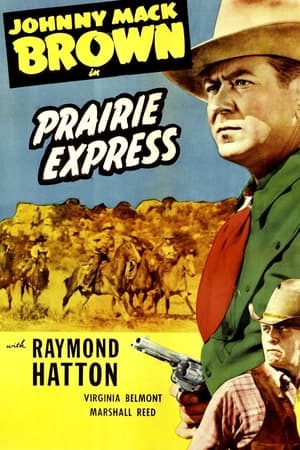 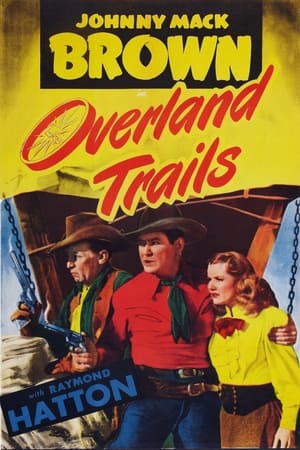 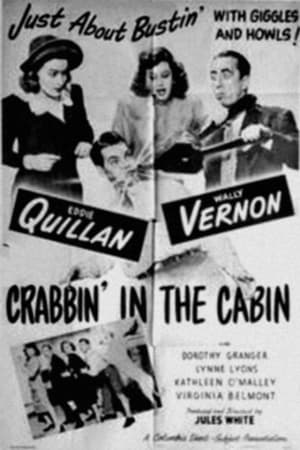 Crabbin' in the Cabin 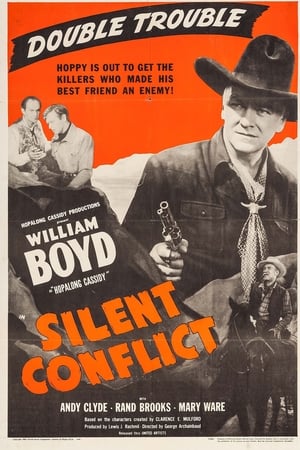 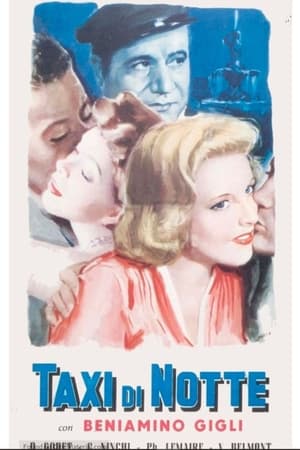 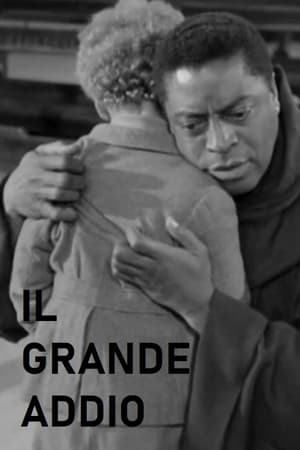 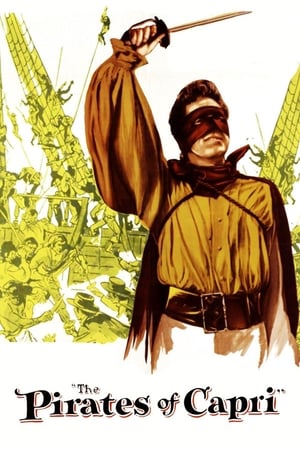 The Pirates of Capri

A-Hunting They Did Go 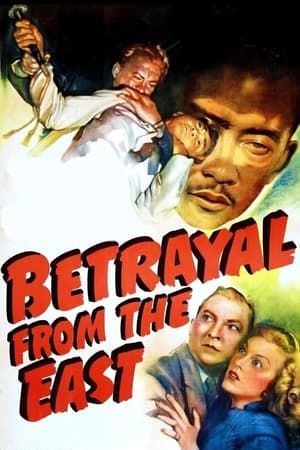 Betrayal from the East 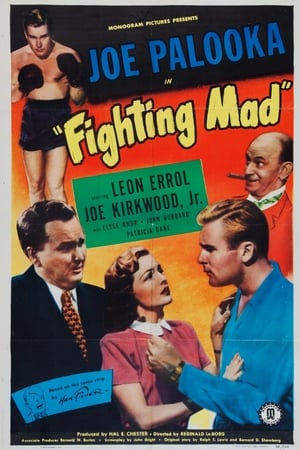 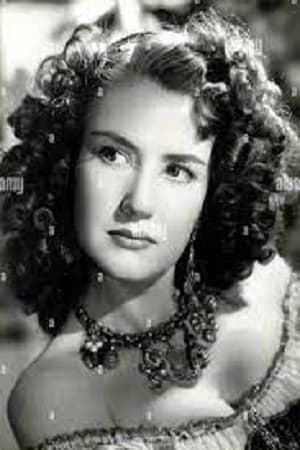