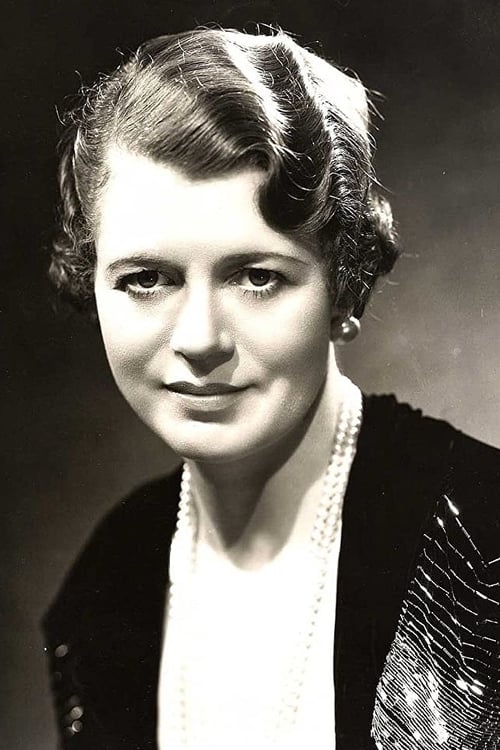 Irene Browne was born on June 29, 1896 in London, England. She was an actress, known for The Red Shoes (1948), Cavalcade (1933) and Pygmalion (1938). She died on July 24, 1965 in London. British-born leading actress with long stage experience, beginning in 1910 with 'Robert Macaire'. Appeared in the West End production of 'No,No Nanette' (1925), followed by Noel Coward's 'Cavalcade'. She was also in the Hollywood screen version of 'Cavalcade' (1933), but was subsequently relegated to supporting roles and eventually returned to the London stage. She played Lady Ann(e) Pettigrew in both Berkeley Square (1933) and its remake I'll Never Forget You (1951). Although she played Colin Keith-Johnston, Valerie Taylor and Heather Angel's mother in Berkeley Square (1933), she was only three months older than Keith-Johnston, six years older than Taylor and twelve years older than Angel in real life. Miss Browne pronounced her first name Eye-REE-nee.

Irene Browne is known for the following movies: 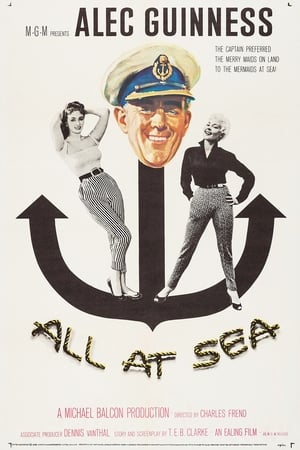 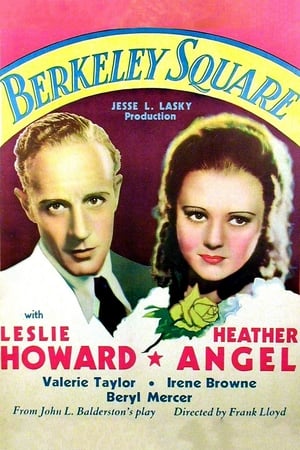 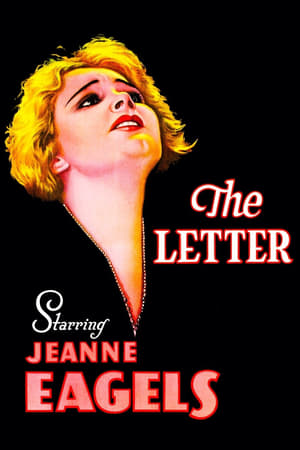 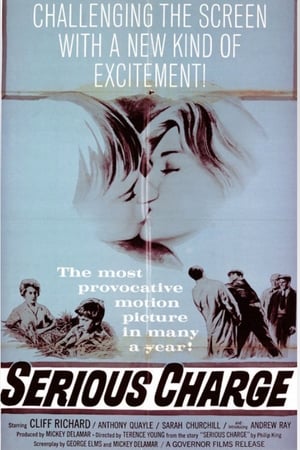 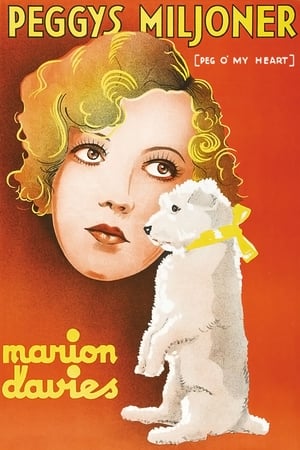 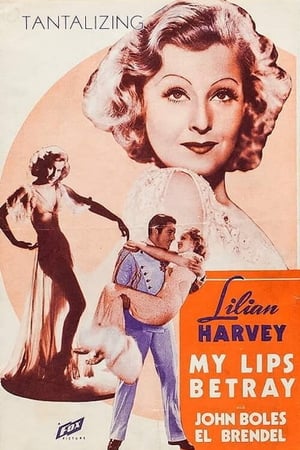 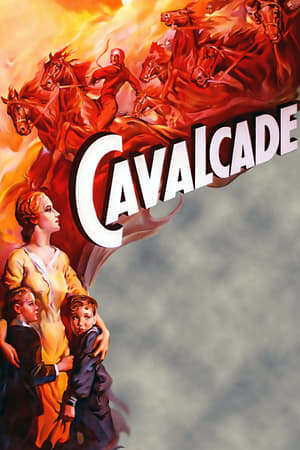 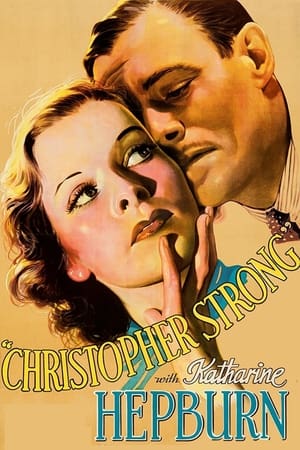 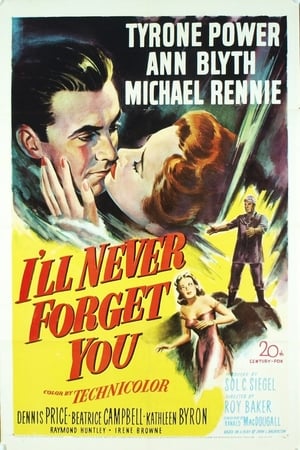 The House in the Square 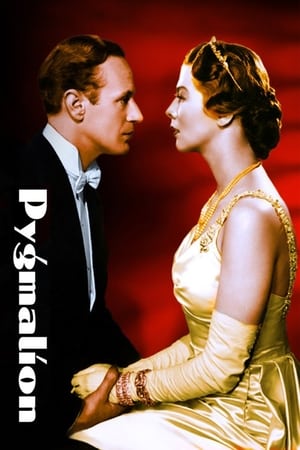 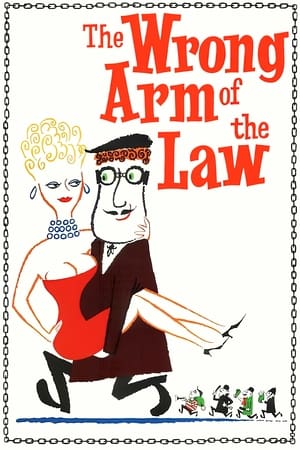 The Wrong Arm of the Law 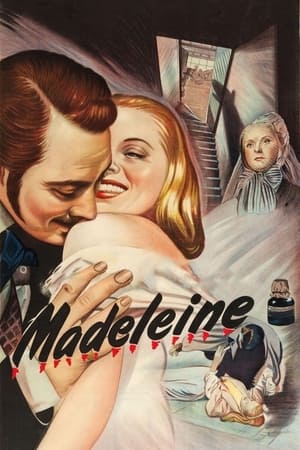 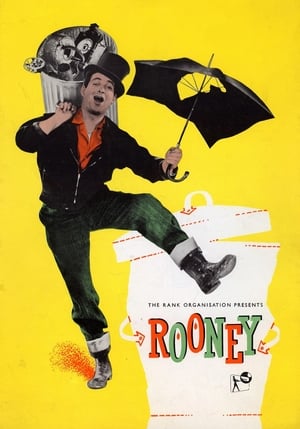 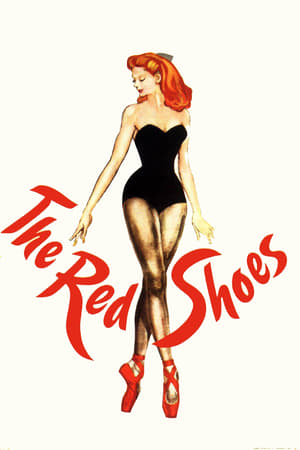 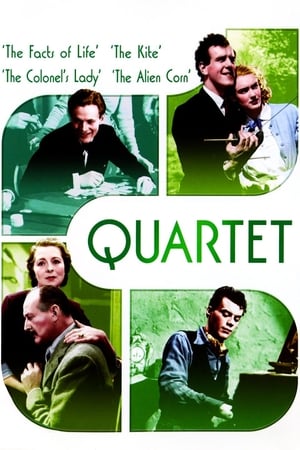 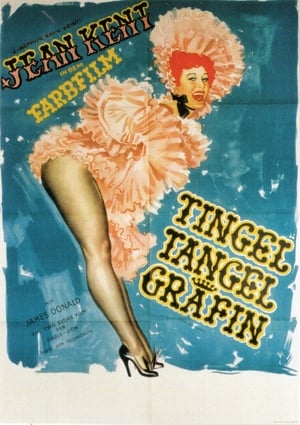 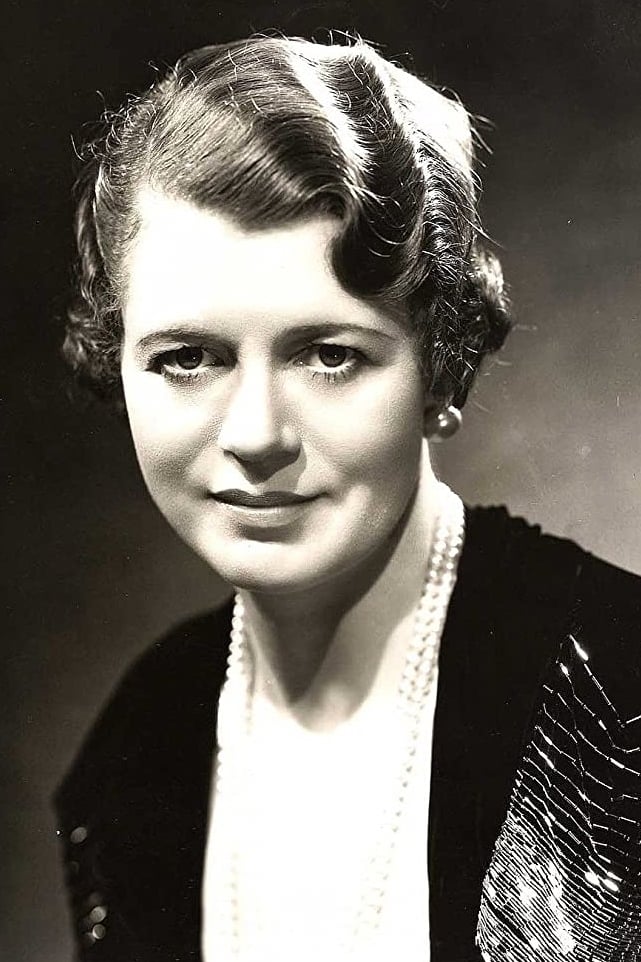