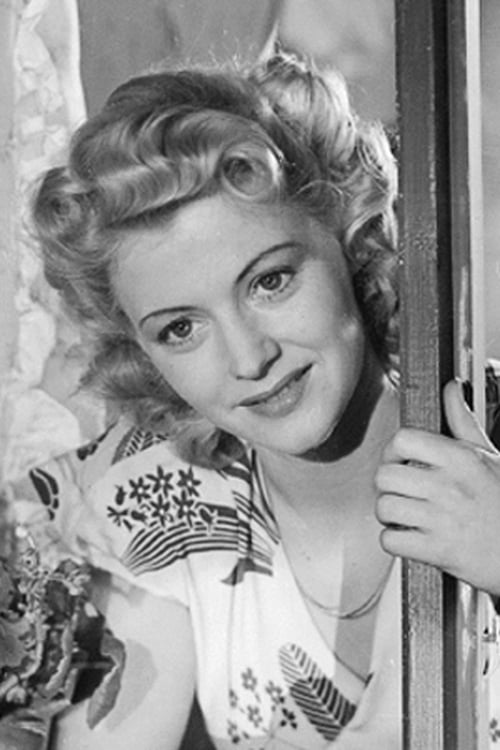 Iréne Eleonor Söderblom, born 19 November 1921 in Gothenburg, is a Swedish actress, singer and accordionist. Iréne Söderblom is the daughter of the ball bearing worker Erik Herman Söderblom and Hulda Maria, unmarried Ahl. She started playing accordion early, took lessons for Fredrik Tancred and was discovered when she won an accordion contest in Gothenburg in 1941. She then went to Åke Söderblom (with whom she is not related), Sickan Carlsson, Lasse Dahlquist, Maritta Marke and Thor Modéen. She was accordion soloist at Chinavarietén in 1944. Söderblom took talks at Calle Barcklind and was adopted in 1945 at Terserus Teaterskola. That same year she was engaged by the Casino Force where she played for ten seasons. She is one of the founders of the Stall Birds. She was married to the actor and casino director Gösta Bernhard (1910-1986) in 1947-1970 and received her daughter Lillemor (born 1948). Then she was married to PR man Torsten Adenby (1918-1992) in 1971-1980. (Wikipedia)

Iréne Söderblom is known for the following movies: 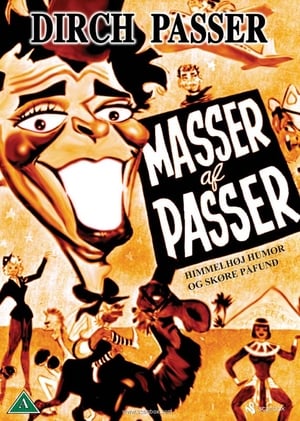 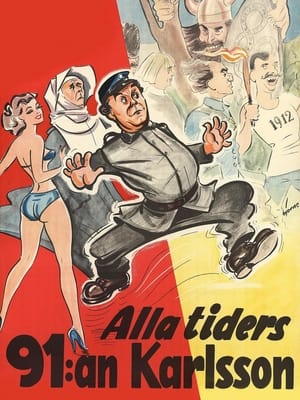 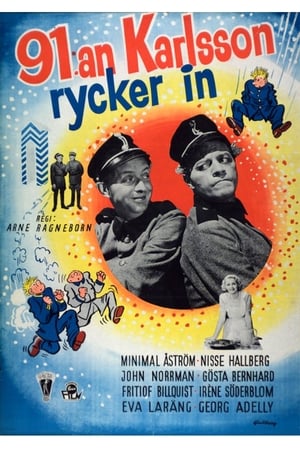 91:an Karlsson rycker in 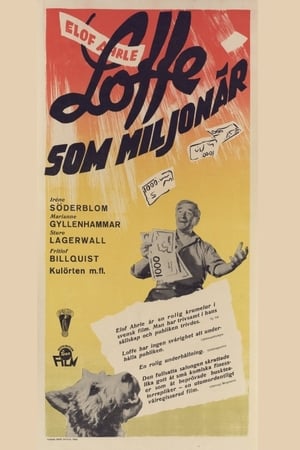 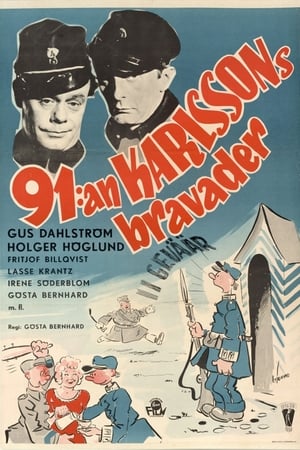 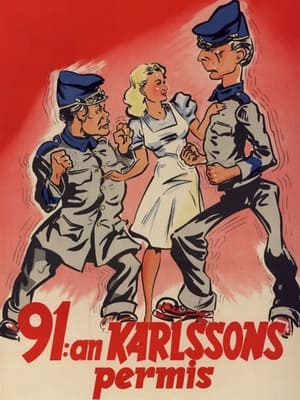 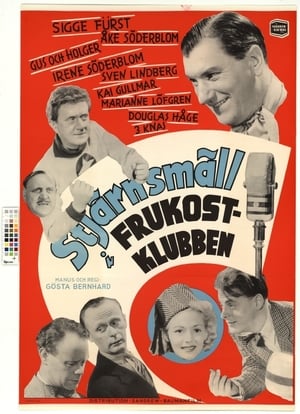 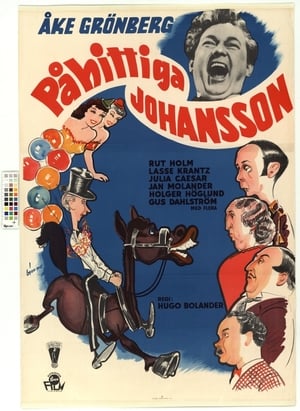 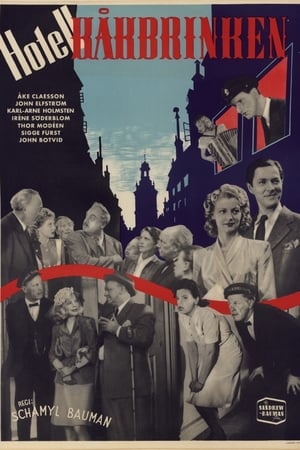 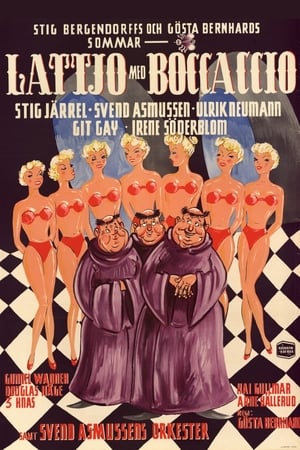 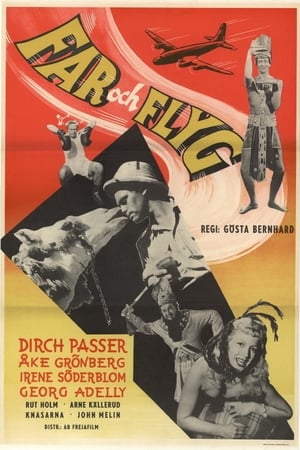 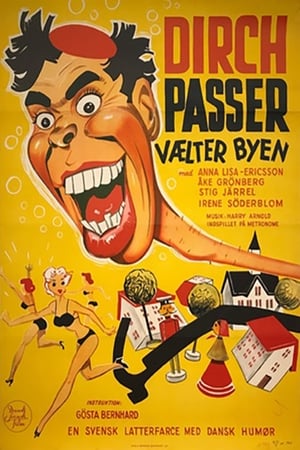 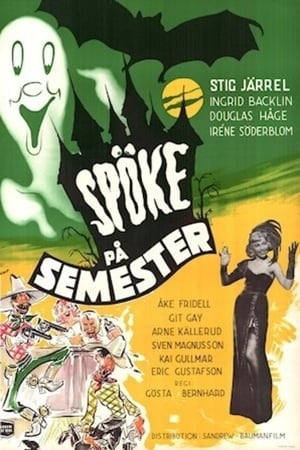 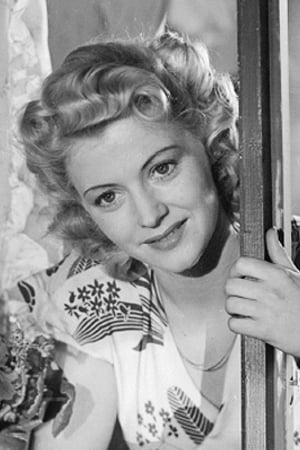