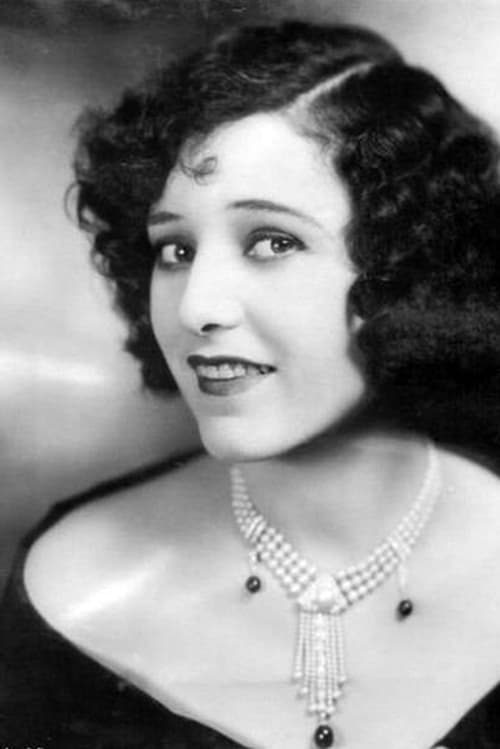 In 1922, Georgia won a beauty contest and went to New York to get a job in the theater. Unsuccessful, she left New York for Hollywood where she worked as a bit player in a few movies. Georgia's first break came when she was hired for the film The Salvation Hunters (1925). It was from this picture that Charlie Chaplin hired her to play the Georgia, the dance-hall girl who wins Charlie's heart, in The Gold Rush (1925). With a very successful film, Georgia became an instant celebrity and was signed by Paramount Pictures. Her big film with Paramount was The Great Gatsby (1926) where she played the role of Myrtle Wilson. But her career never went anywhere and her last picture would be the silent film The Last Moment (1928). Deemed unsuitable for talkies, she was one of the first to be released.

Georgia Hale is known for the following movies: 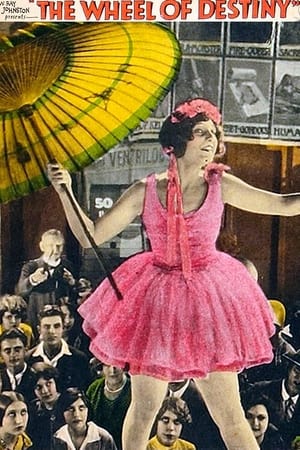 The Wheel of Destiny 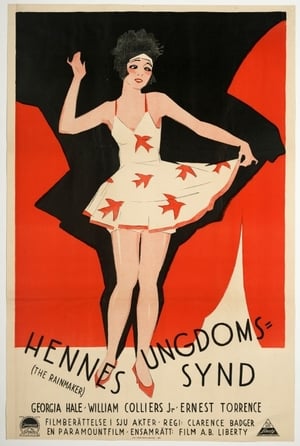 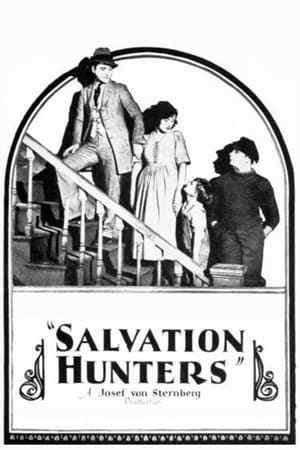 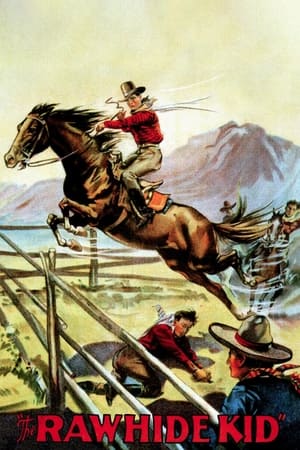 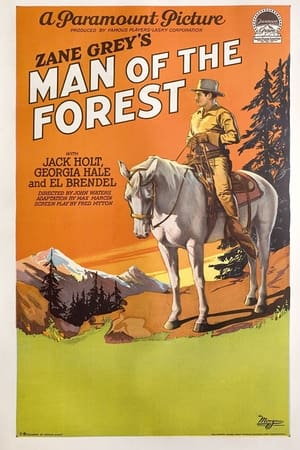 Man of the Forest 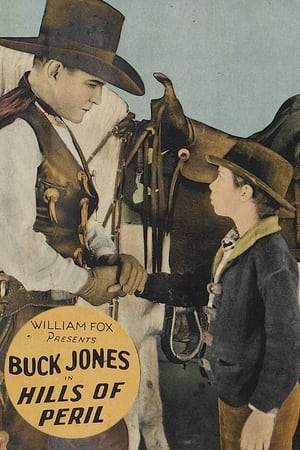 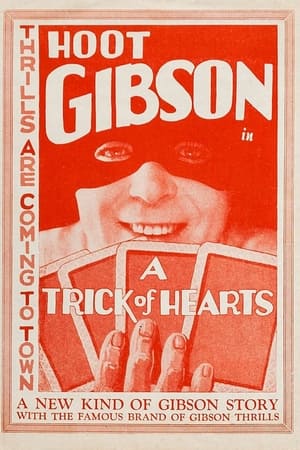 A Trick of Hearts 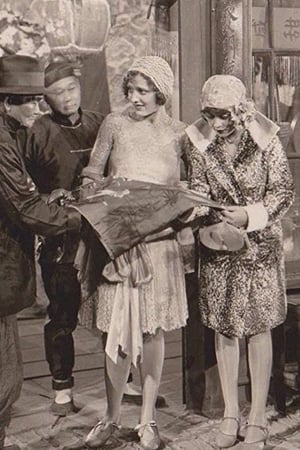 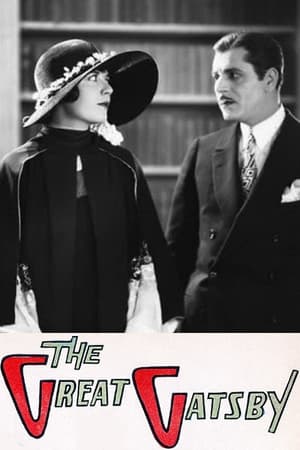 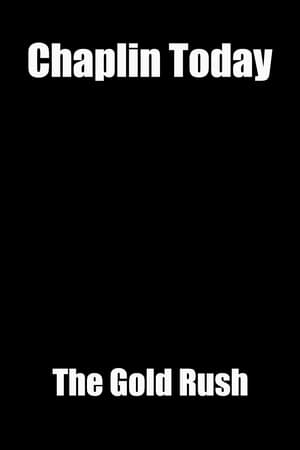 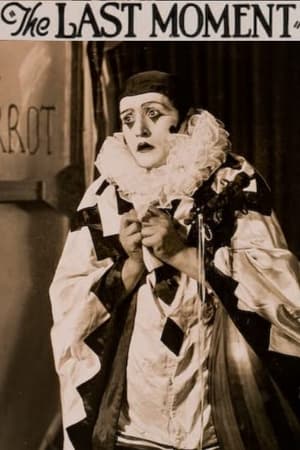 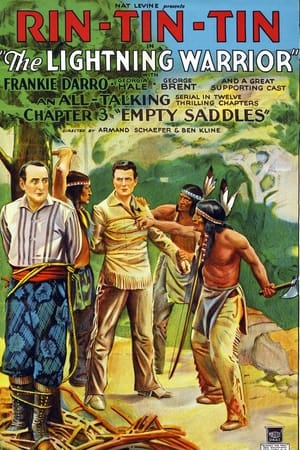 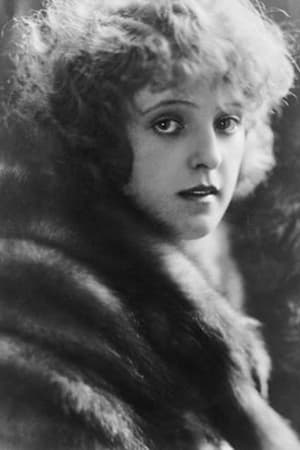 Georgia Hale is known for the following tv shows: 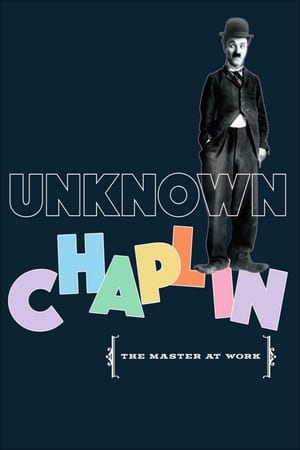 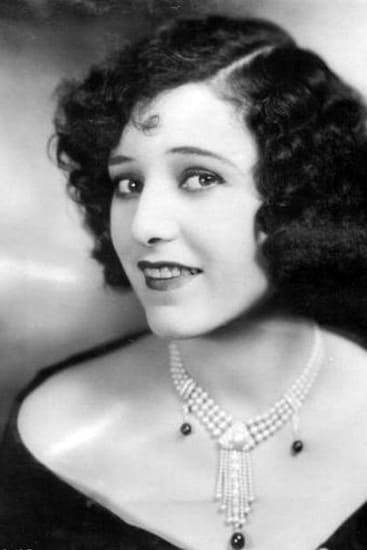