In January 2013, Jade headlined The X Factor Live Tour performing shows in the Gold Coast, Sydney, Melbourne, Adelaide and Perth.The lead single from Jade's second studio album, entitled "Firestarter" was released on 28 June 2013.It debuted and peaked at number nine on the ARIA Singles Chart and was certified Platinum, for selling 70,000 copies.In August 2013, Jade performed in Indonesia for RCTI's 24th anniversary television special, X Factor Around the World, along with The Collective, Jahméne Douglas, Melanie Amaro, Novita Dewi and Fatin Shidqia.Jade performed "Firestarter" in the first week of the fifth season of The X Factor. During her performance on The X Factor, it was announced that Jade is working on her second album. She won 'Best Video' for "Firestarter" at the 27th ARIA Music Awards.Jade released a second single from her upcoming album, entitled "Soldier" on 15 November 2013, which peaked at number 17 and was later certified Gold, for selling 35,000 copies. On 24 January 2014, Jade released a cover of "I Am Australian" with Dami Im, Jessica Mauboy, Justice Crew, Nathaniel Willemse and Taylor Henderson, to coincide with the Australia Day celebrations.The song peaked at number 51 on the ARIA Singles Chart.Jade played Kylie Minogue in the mini-series, INXS: Never Tear Us Apart, televised on the Seven Network in February 2014. Jade was nominated for "Most Popular New Talent" at the Logie awards for the role Jade released a third single from her second album on April 11, 2014, entitled "Up!". It peaked at number 18 and was later certified Gold, for selling 35,000 copies.On 3 September 2014, Jade performed in Los Angeles as part of Nova FM's Red Room Global Tour.Jade's next single "Sweet Talk" was released on 21 November 2014, with her second album scheduled for release in 2015. In 2015, Jade became the national face of Woolworths's 'Cheap Cheap' jingle.Jade was the supporting act for One Direction's Australian leg of their On the Road Again Tour in February 2015.On 17 July 2015, Jade released a new single, "Shake That", featuring American rapper Pitbull. It served as the lead single for her long-awaited second studio album. On 5 September 2015, it was announced that Jade had joined the cast of the long-running soap opera Home and Away as Isla Schultz.She will make her first appearance during the episode broadcast on 3 March 2016.[62] Jade's second studio album, Nine, was released on 20 November 2015.

Samantha Jade is known for the following movies: 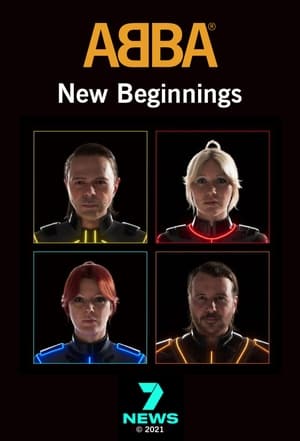 Samantha Jade is known for the following tv shows: 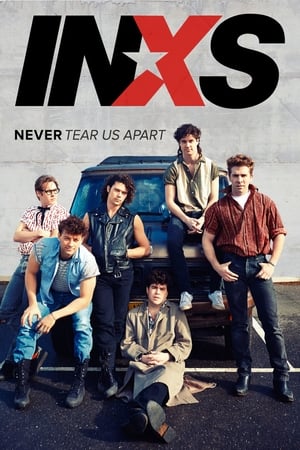 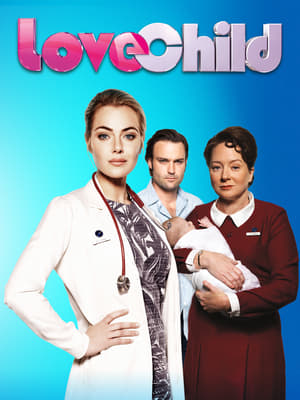