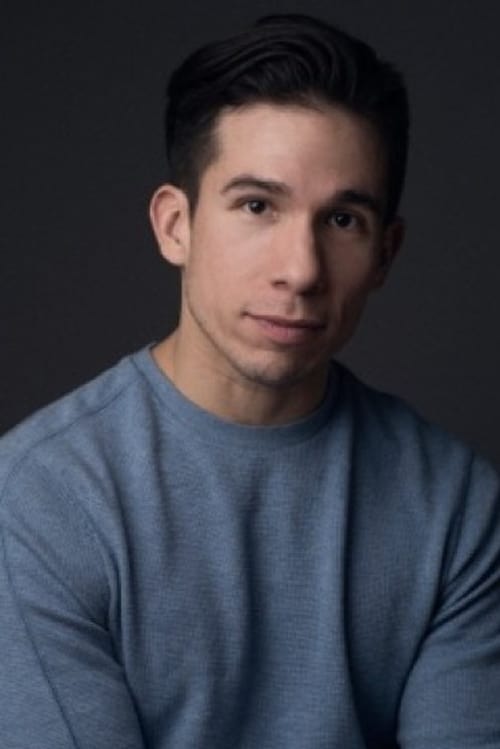 Jonathan Rua (August 14, 1983) is an American actor, singer, and choreographer, best known for his roles in Broadway musicals such as Hamilton, In the Heights, and Hands on a Hardbody. Rua was the choreographer for the 2016 Muny production of Aida in St. Louis, and a creative consultant for the 2016 musical SpongeBob SquarePants, joining its Broadway cast in 2017.

Jon Rua is known for the following movies:

Crossing the Line to Broadway 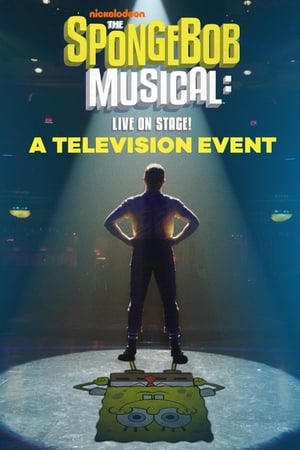 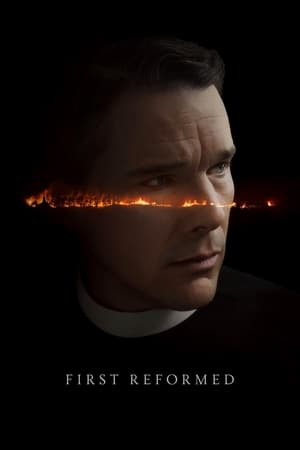 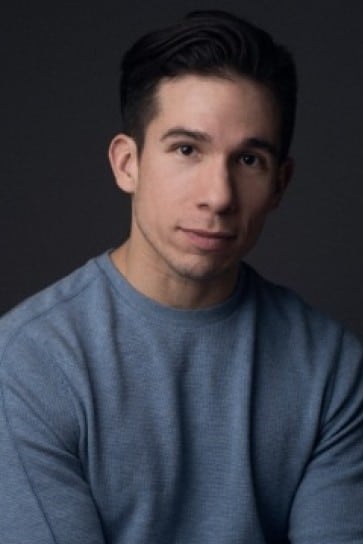