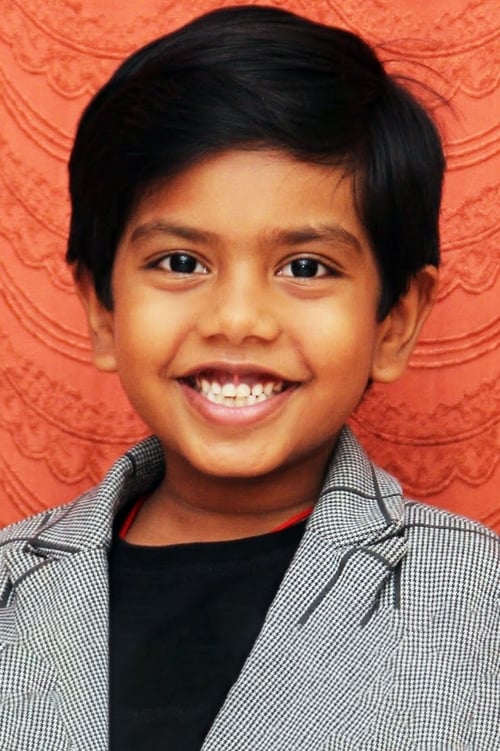 Ashwanth Ashok Kumar, best known as Junior Super Star Ashwanth, is a Tamil Television child artist and performer. He became famous after winning Zee Tamil’s Junior Super Star Season 1 title, which is a Tamil reality show for the little talents. He has won the title in December 2016. The reality show had Keerthi Lishee as host and K Bhagyaraj, Kushboo and Archana as Judges. He is the only son of Ashok Kumar and Akila. Although he was just five years old, he was robust and active and apparently mischievous by nature. He has been too busy involving himself with the studies and acting in the right proportion. His parents pull off the offers that he gets because he was too young to get involved in all the things. He has been involved in some advertisements as well apart from the mainstream serials.

Ashwanth Ashokkumar is known for the following movies: 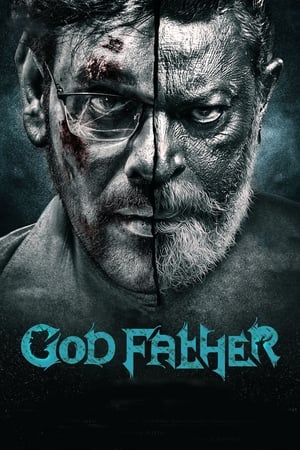 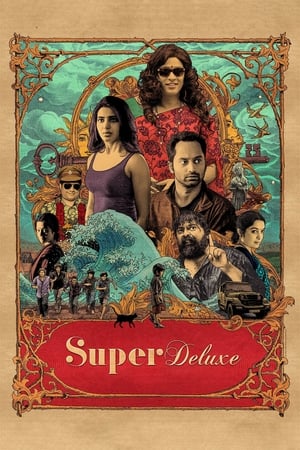 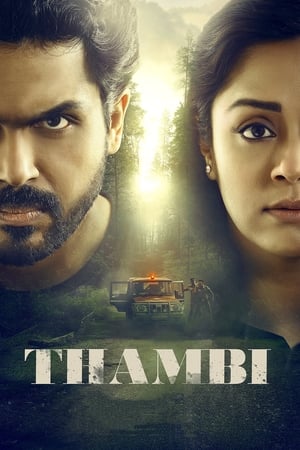 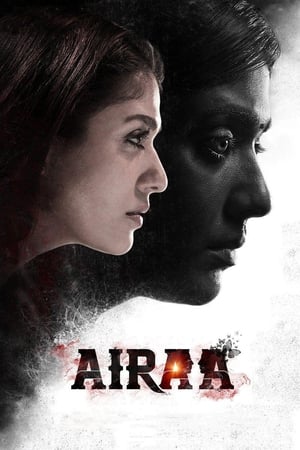 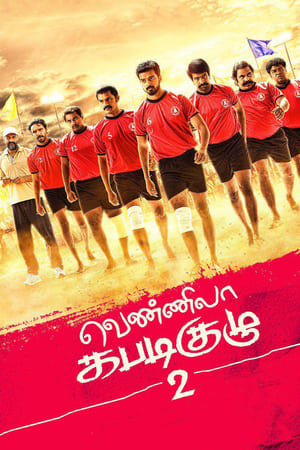 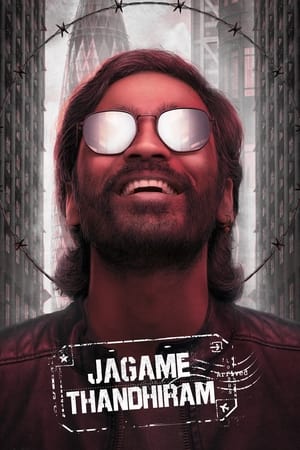 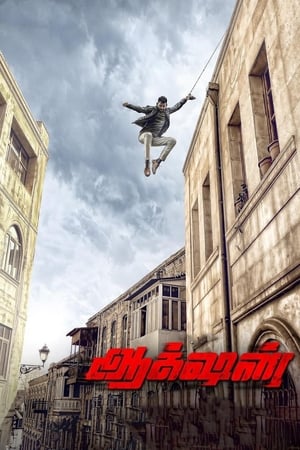 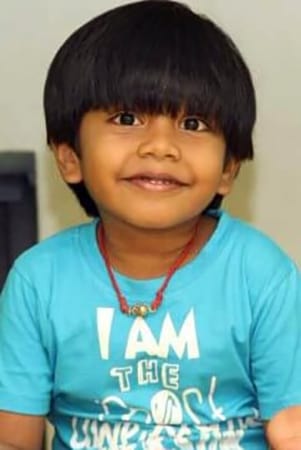 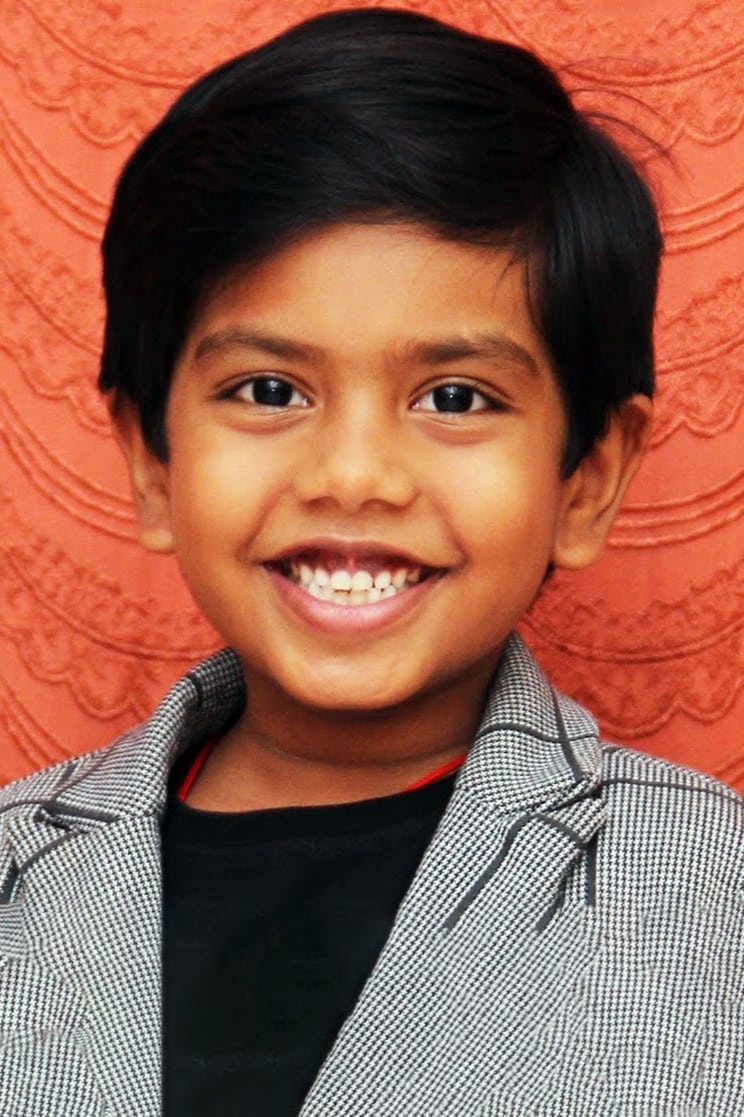 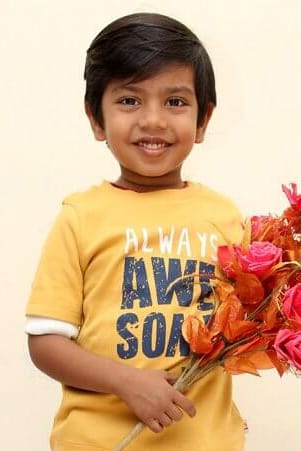