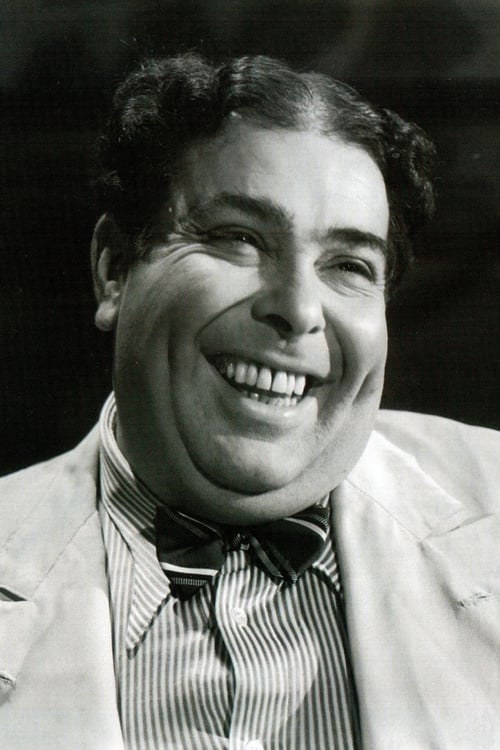 Vasco António Rodrigues Santana was a Portuguese actor, one of the most renowned of the classical era of Portuguese cinema. He already had a long career in theatre when he played the main character in the first Portuguese sound film, A Canção de Lisboa, in 1933. He starred in about one dozen films.

Vasco Santana is known for the following movies: 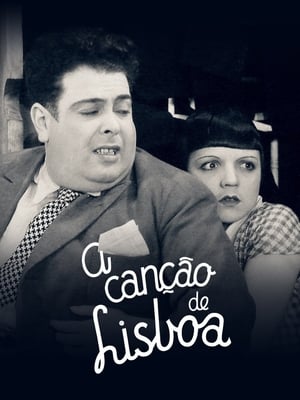 A Song of Lisbon 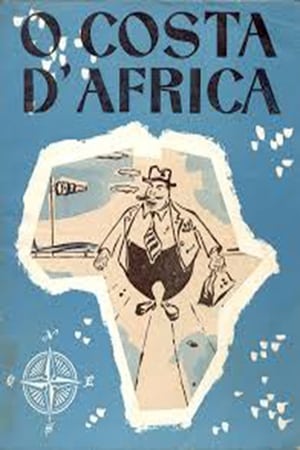 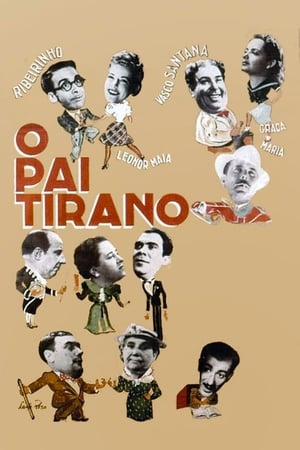 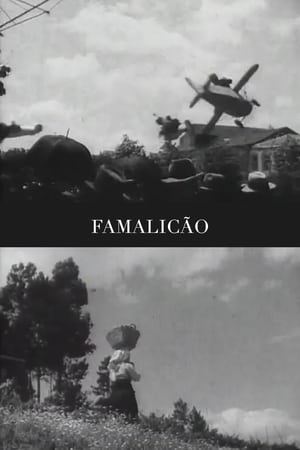 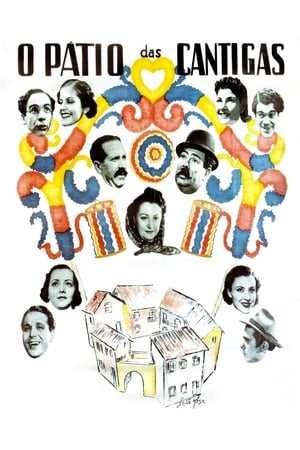 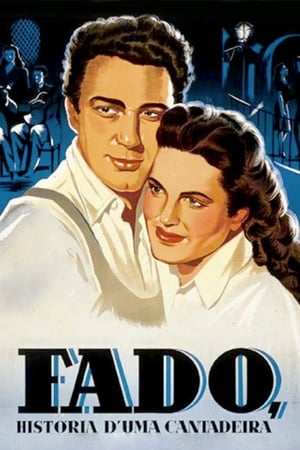 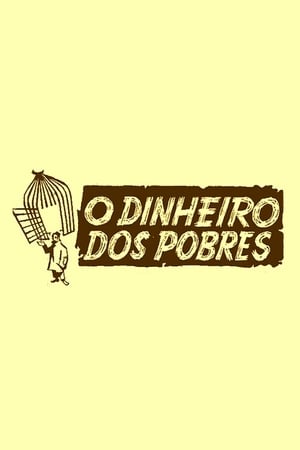 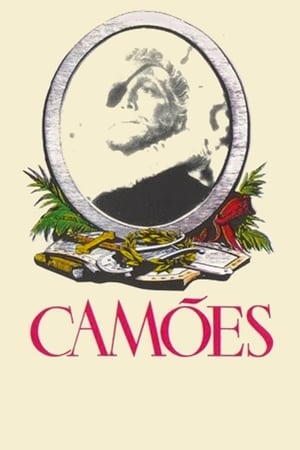 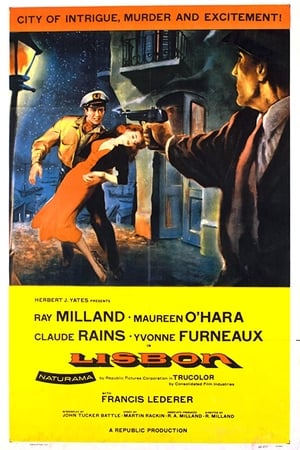 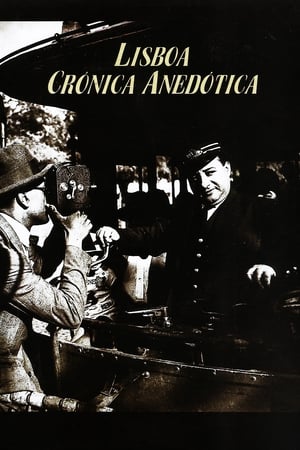 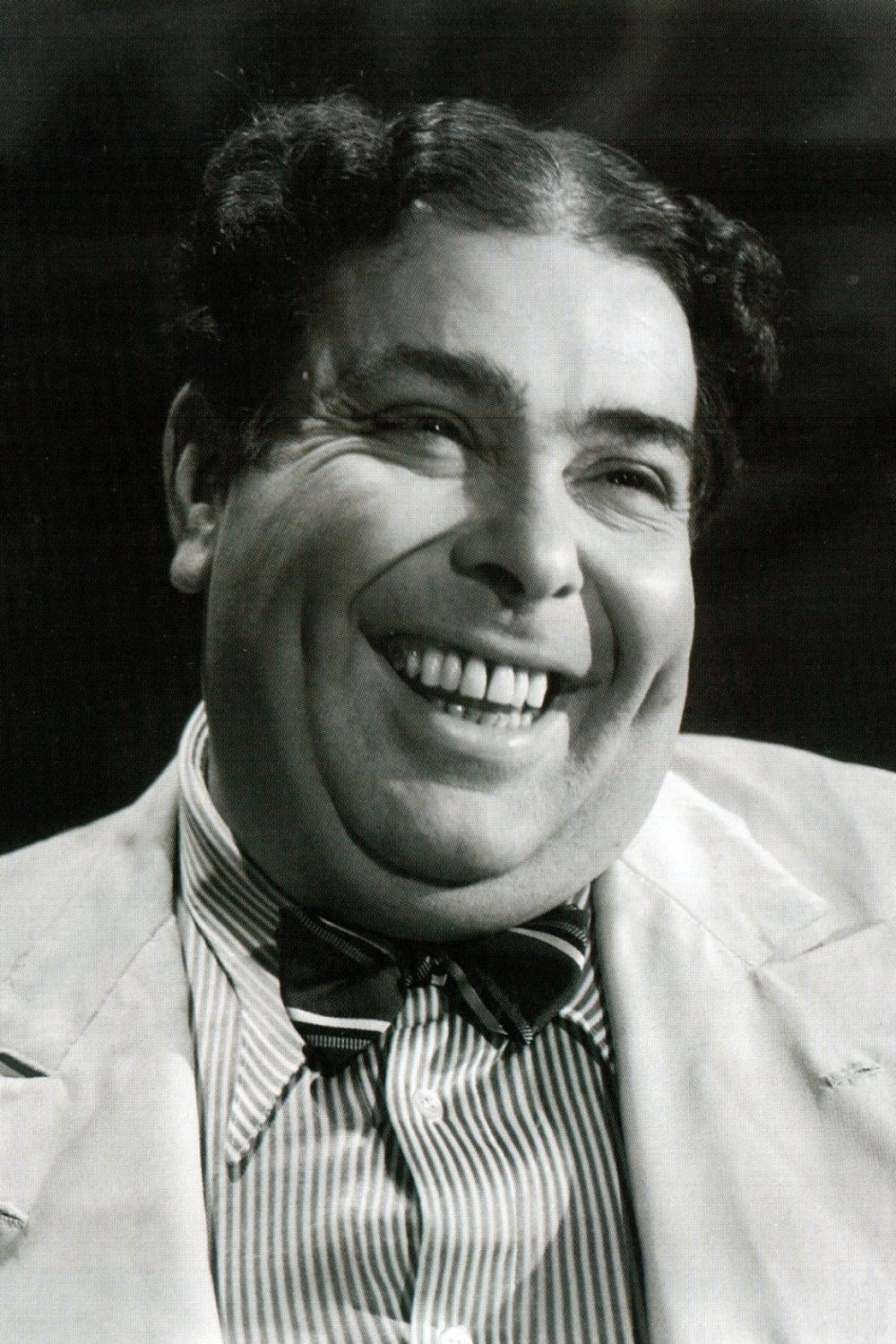 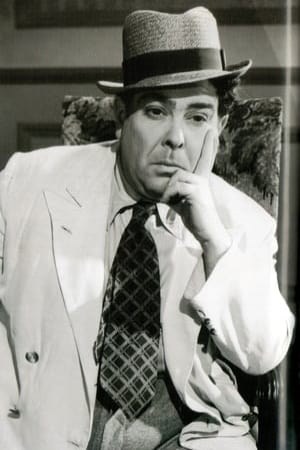