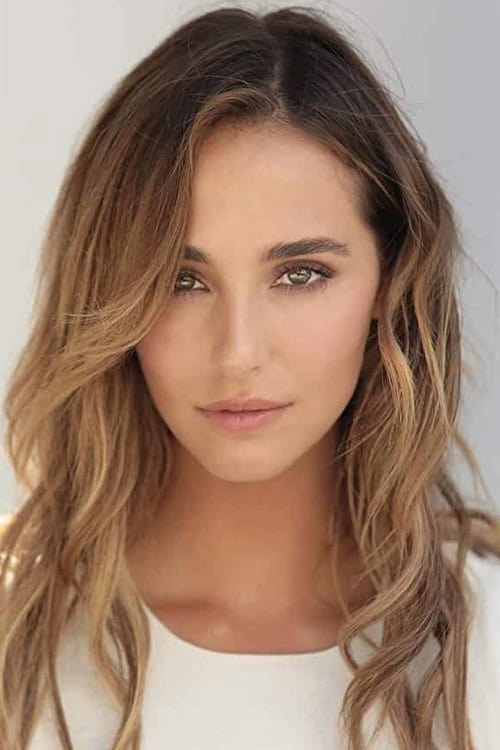 Raised in Charlotte, North Carolina, excelled in the Arts at a young age. Lorynn trained as a ballerina at the prestigious School of American Ballet in NYC and at the Chautauqua Institute in New York. She performed on the professional stage under the direction of Victoria Morgan at the Cincinnati Ballet as a young girl. Lorynn started her acting career during high school with a small role on The TV Movie Shelter directed by JJ Abrams. She then signed with reputable managment and moved to Los Angeles. Her training remains constant and she has built a large resume - A long list of TV and Film credits, National Commercials and international campaigns. Lorynn is an exciting newcomer to the scene with great things in her future.

Lorynn York is known for the following movies: 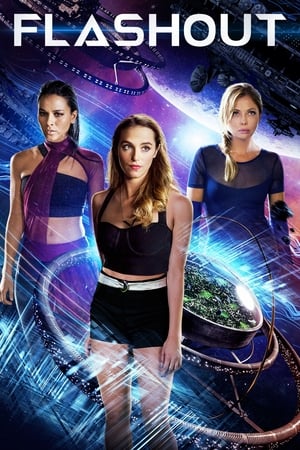 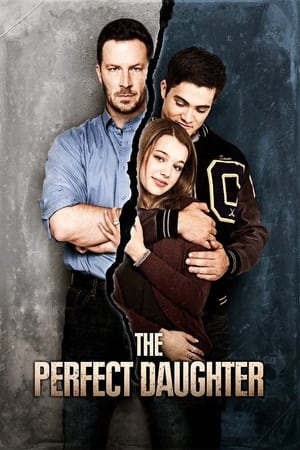 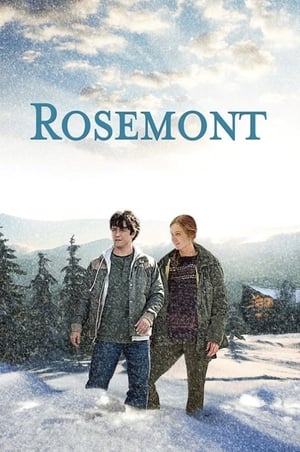 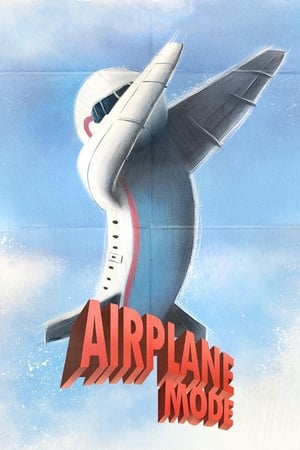 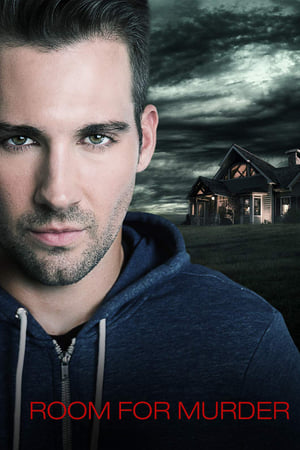 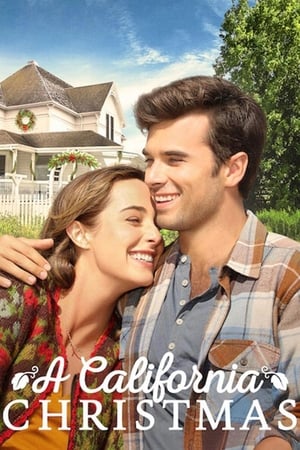 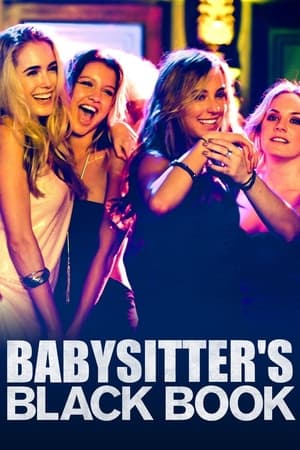 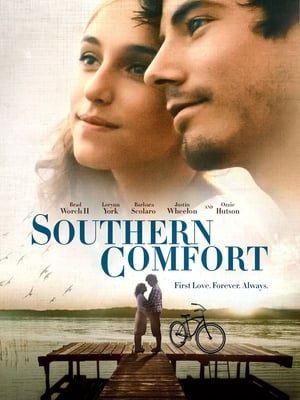 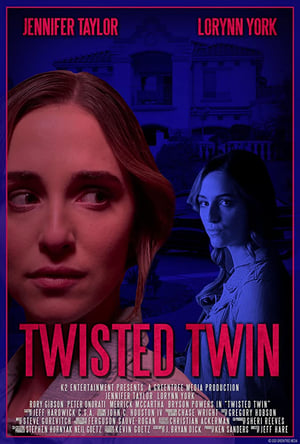 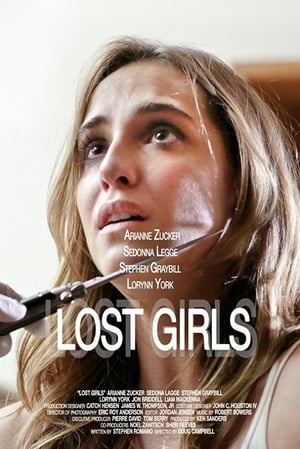 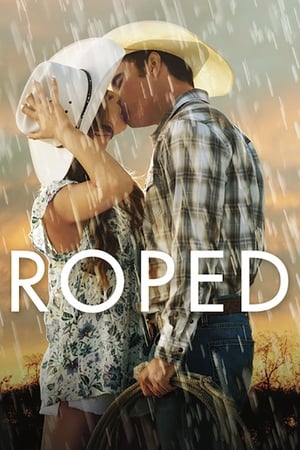 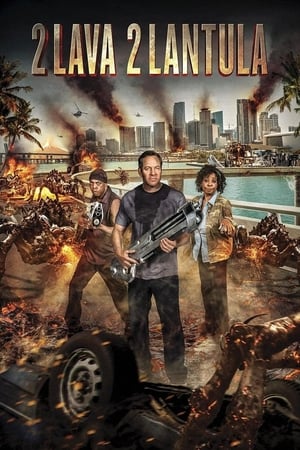 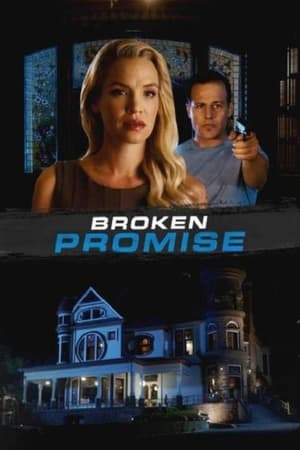 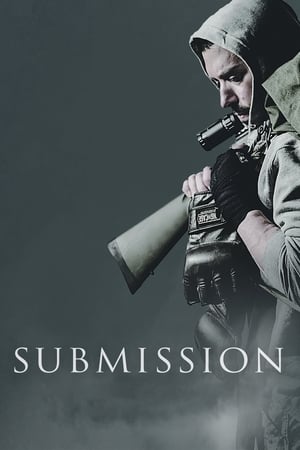 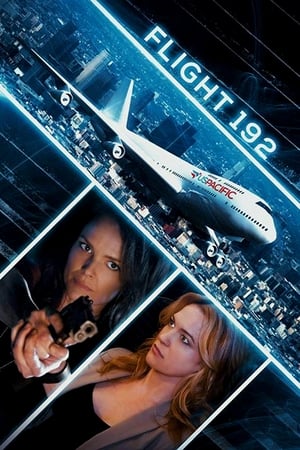 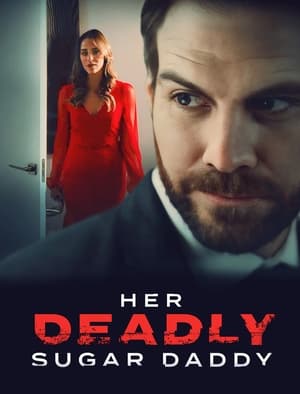 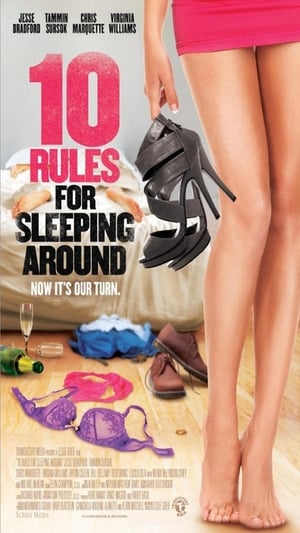 10 Rules for Sleeping Around 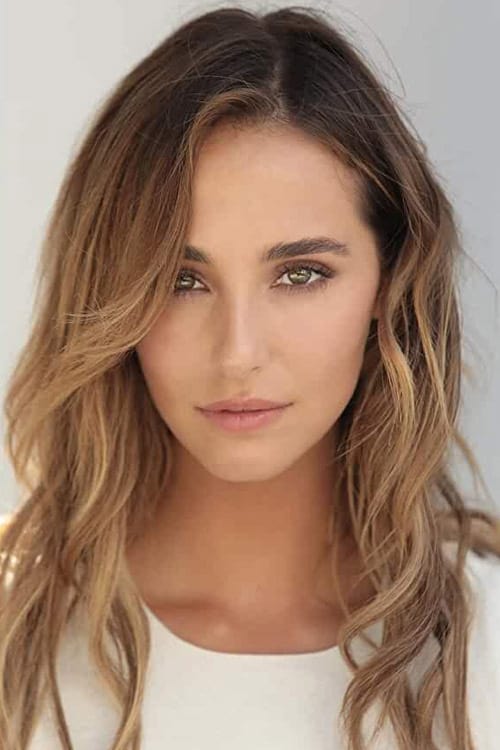 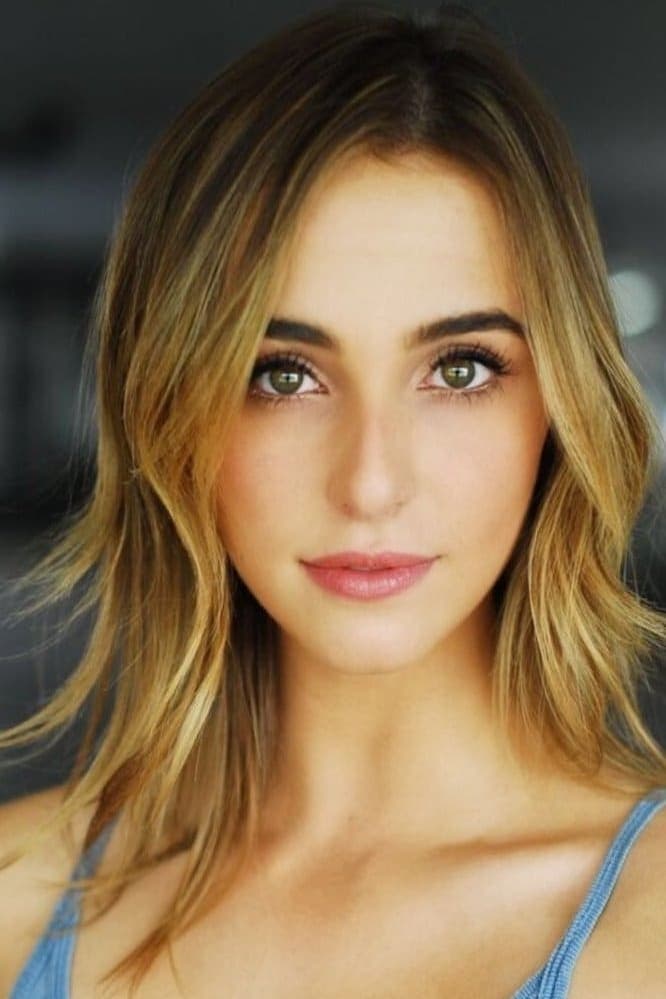