Born on August 27, 1952 in New York City, New York, USA. Brother of Phil Fondacaro. His first feature film was Under the Rainbow (1981), along with his brother Phil and a whole slew of well-known, as well as several anonymous, little people. His sister-in-law is Elena Bertagnolli. - IMDb Mini Biography

Sal Fondacaro is known for the following movies: 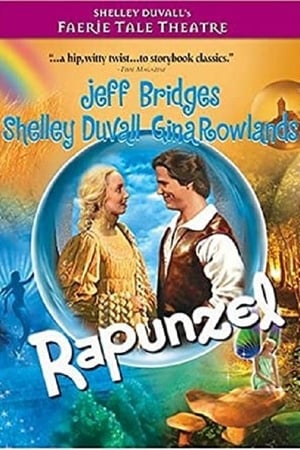 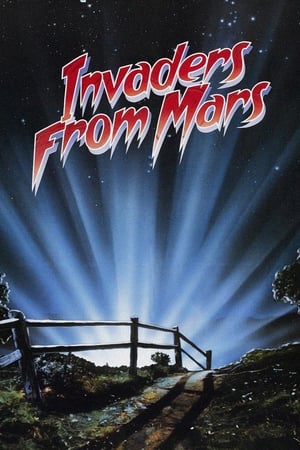