Paolo BRUNATTO (1935, Paris - 2010, Italy) was educated in Painting at the the Accademia di Belle Arti in Florence and studied Architecture in Gevena. Here, he met Ricardo Bofill. After graduating, Brunatto decided to pursue a career in film. In 1960 he made his first documentary, Notes sur l'émigration. Espagne 1960, together with Jacinto Grewe. He was considered to be one of the main exponents of experimental and underground Italian cinema.

Paolo Brunatto is known for the following movies:

If the Unconscious Revolts 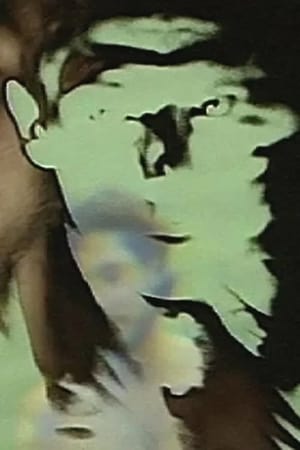