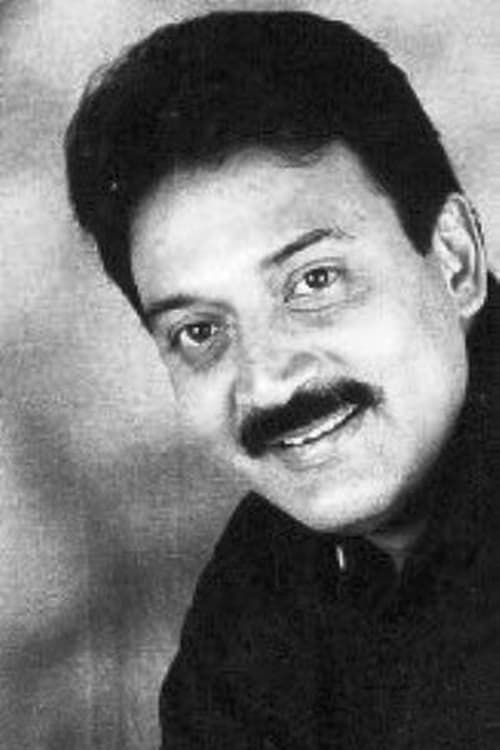 S. N. Vasanth is an Indian actor who acts mostly in Tamil films and Soap Operas. The actor was introduced into the Tamil film world by director Bharathirajaa in the hit film "Mella Pesungal". The title of the film became a prefix to his name and he was affectionately called as "Mella Pesungal Vasanth" in the Industry.Vasanth was the president of the 'Chinnathirai Nadigar Sangam' for a considerable period of time.

S. N. Vasanth is known for the following movies: 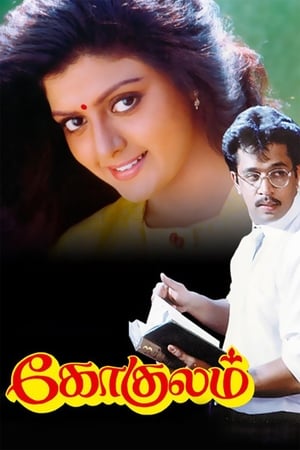 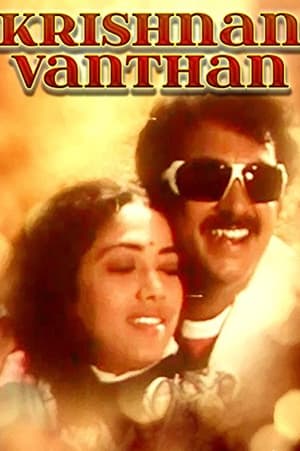 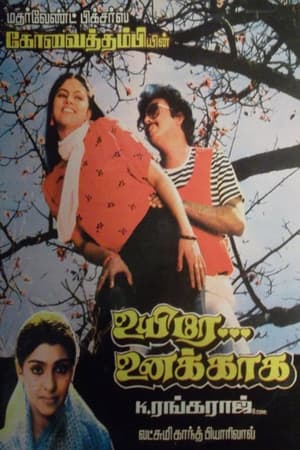 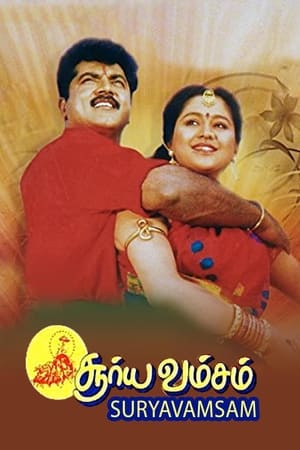 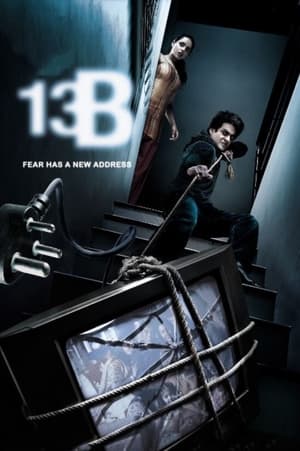 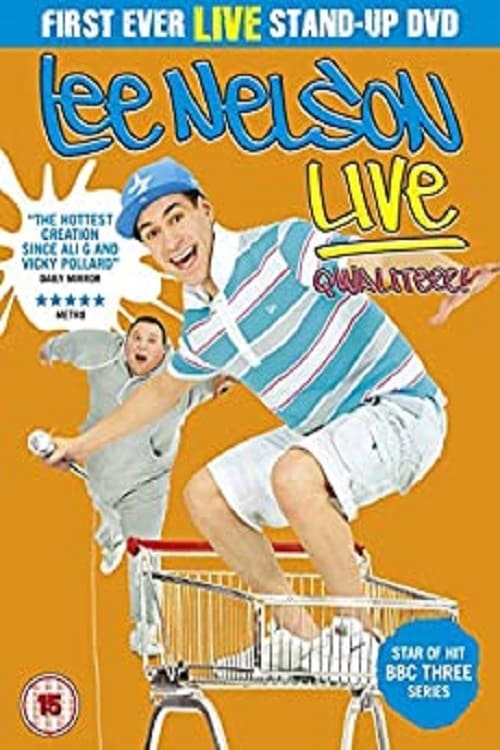 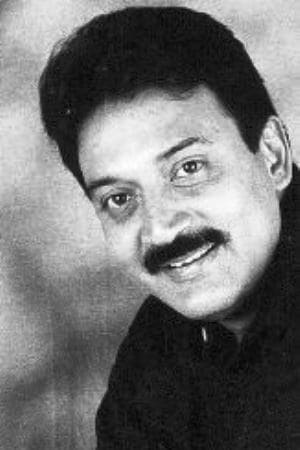