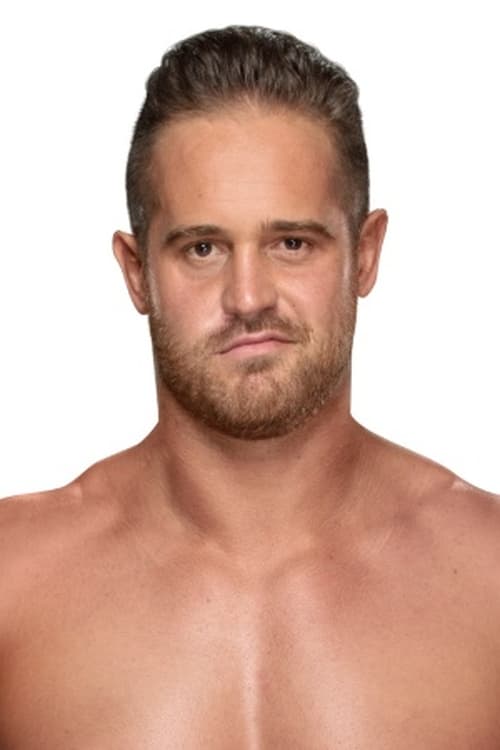 Michael Nicholls is an Australian professional wrestler currently signed to New Japan Pro-Wrestling, known by the ring name Mikey Nicholls. He is best known for his work in the Pro Wrestling Noah promotion, where, as part of The Mighty Don't Kneel with partner Shane Haste, he is a former two-time GHC Tag Team Champion. Other promotions he has wrestled for include the WWE in their promotion WWE NXT as Nick Miller, Pro Wrestling Guerrilla, and Ring of Honor in the United States.

Michael Nicholls is known for the following movies: 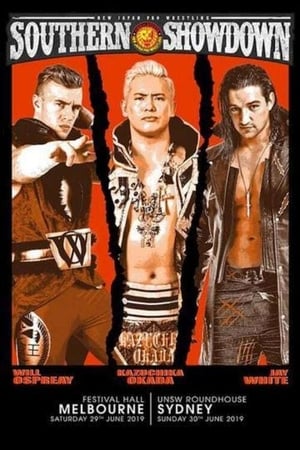 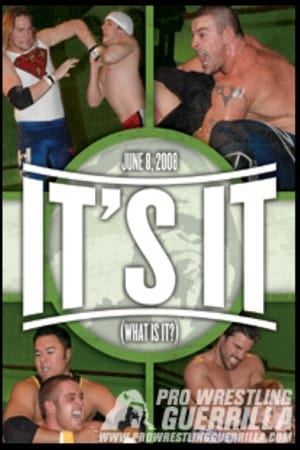 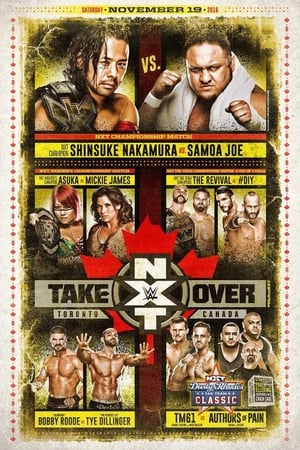 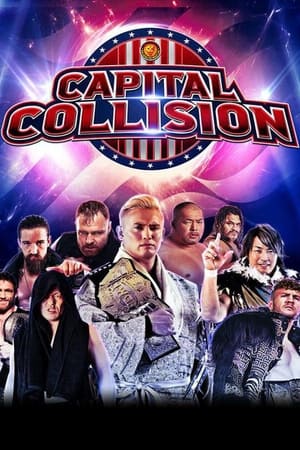 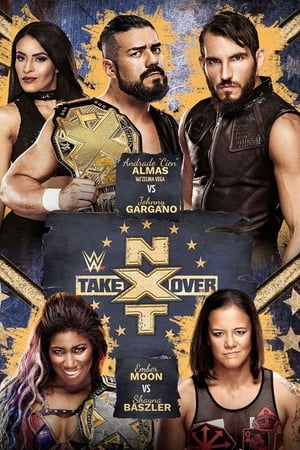 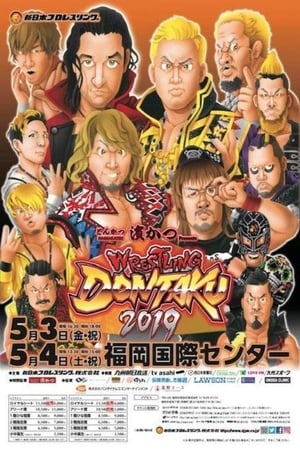 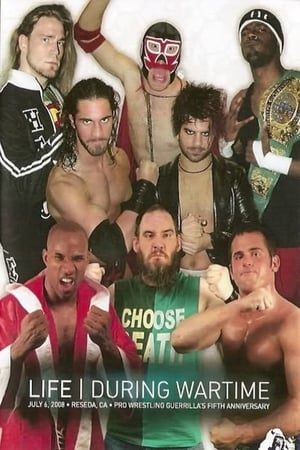 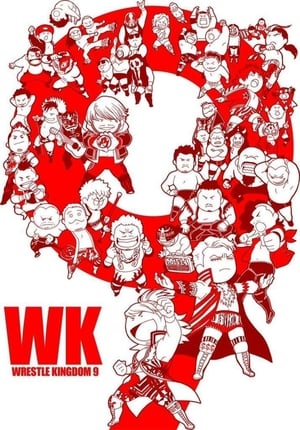 Michael Nicholls is known for the following tv shows: 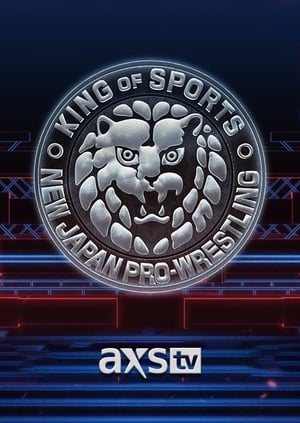