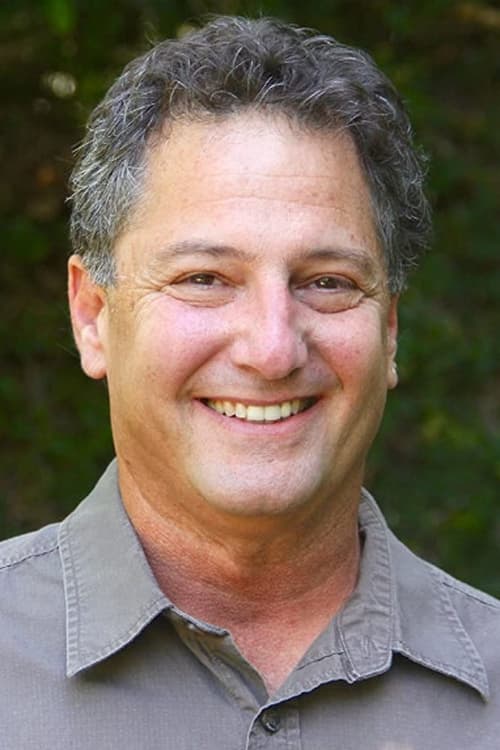 Denny Tedesco was born on March 11, 1961 in Los Angeles County, California, USA as Denny Joseph Tedesco. He is known for his work on Immediate Family, The Wrecking Crew! (2008) and Snuff Garrett. He has been married to Suzie Tedesco since August 4, 1990. They have two children.

Denny Tedesco is known for the following movies: 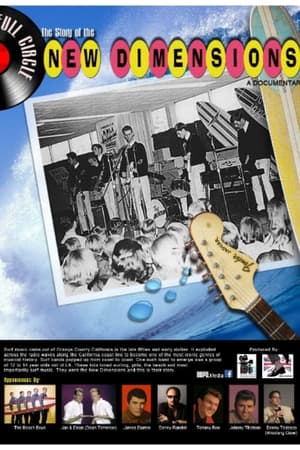 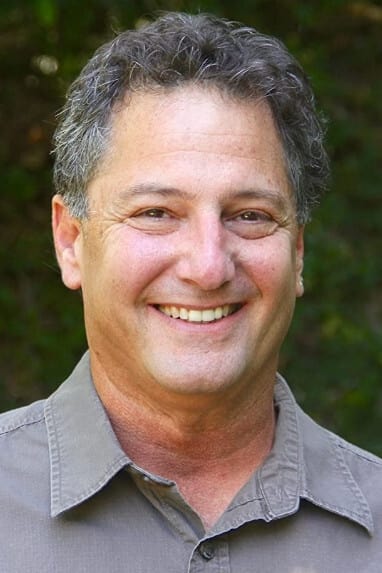