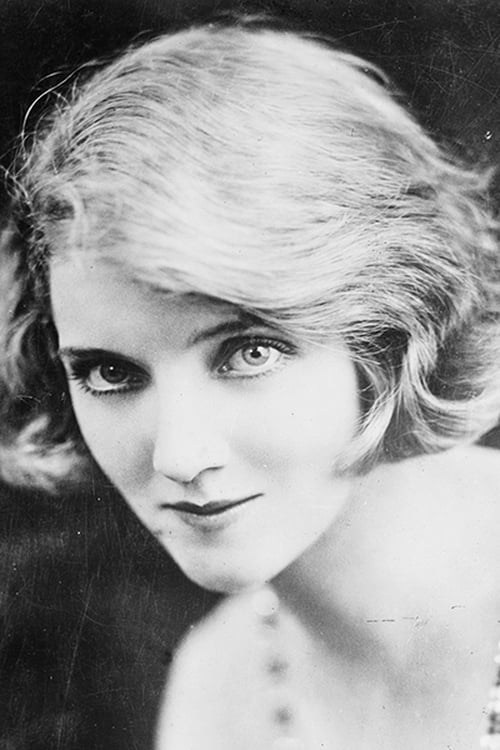 From Wikipedia Dorothy Dickson (July 25, 1893 – September 25, 1995) was an American-born, London-based theatre actress and singer.[ Dickson is known mostly for her rendition of the Jerome Kern song "Look for the Silver Lining". She was also a member of the Ziegfeld Follies and made many appearances in New York and abroad. In 1922 she starred in The Cabaret Girl. In 1936 she co-starred with Ivor Novello in his Careless Rapture and, in 1937, in his Crest of the Wave. As for her film career, Dickson starred in a few silent films, including Eastward Ho! (1919) and Paying the Piper (1921). During her early days on the London stage, Dickson was introduced to another future celebrity (as well as centenarian), whose name was Elizabeth Bowes-Lyon, later the Queen Mother. The two became close friends and their friendship lasted until Dickson's death at age 102.

Dorothy Dickson is known for the following movies: 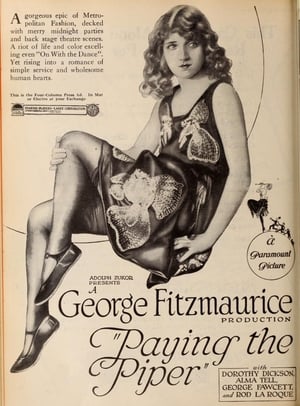 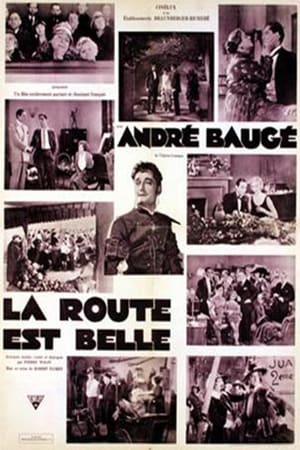 The Road Is Fine 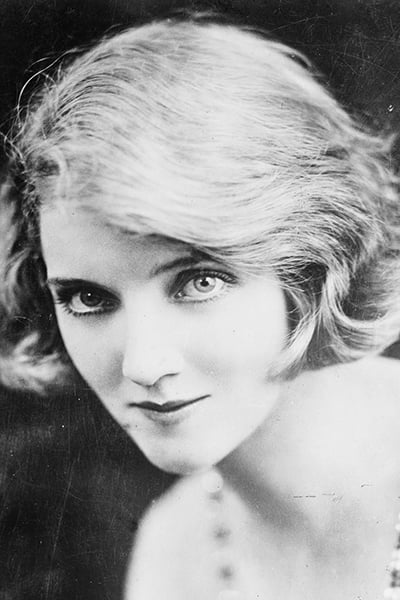