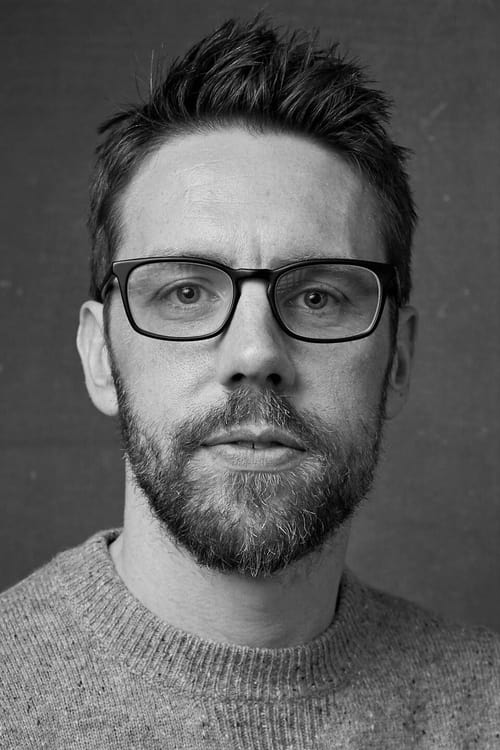 David Bruckner is known for the following movies: 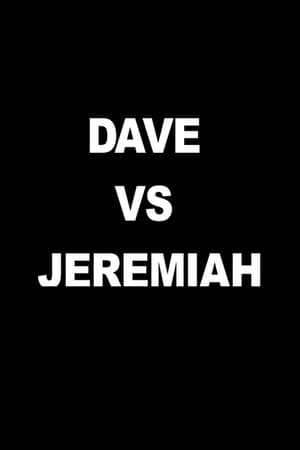 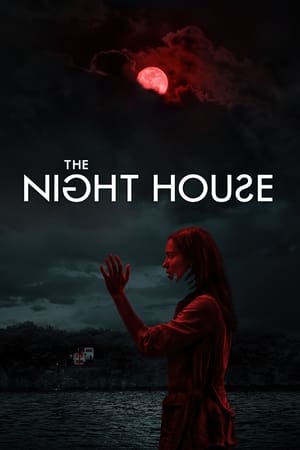 What Happens at the Lake House 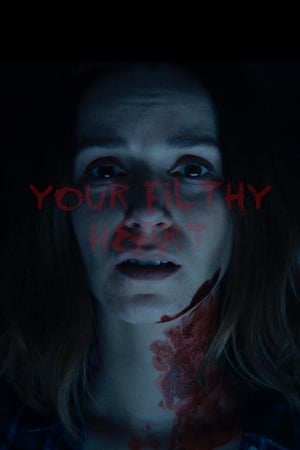 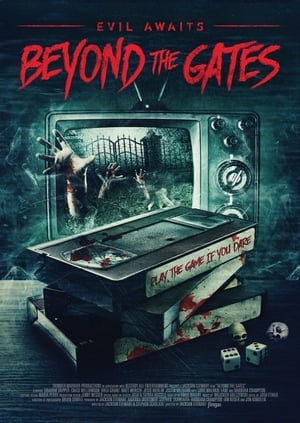 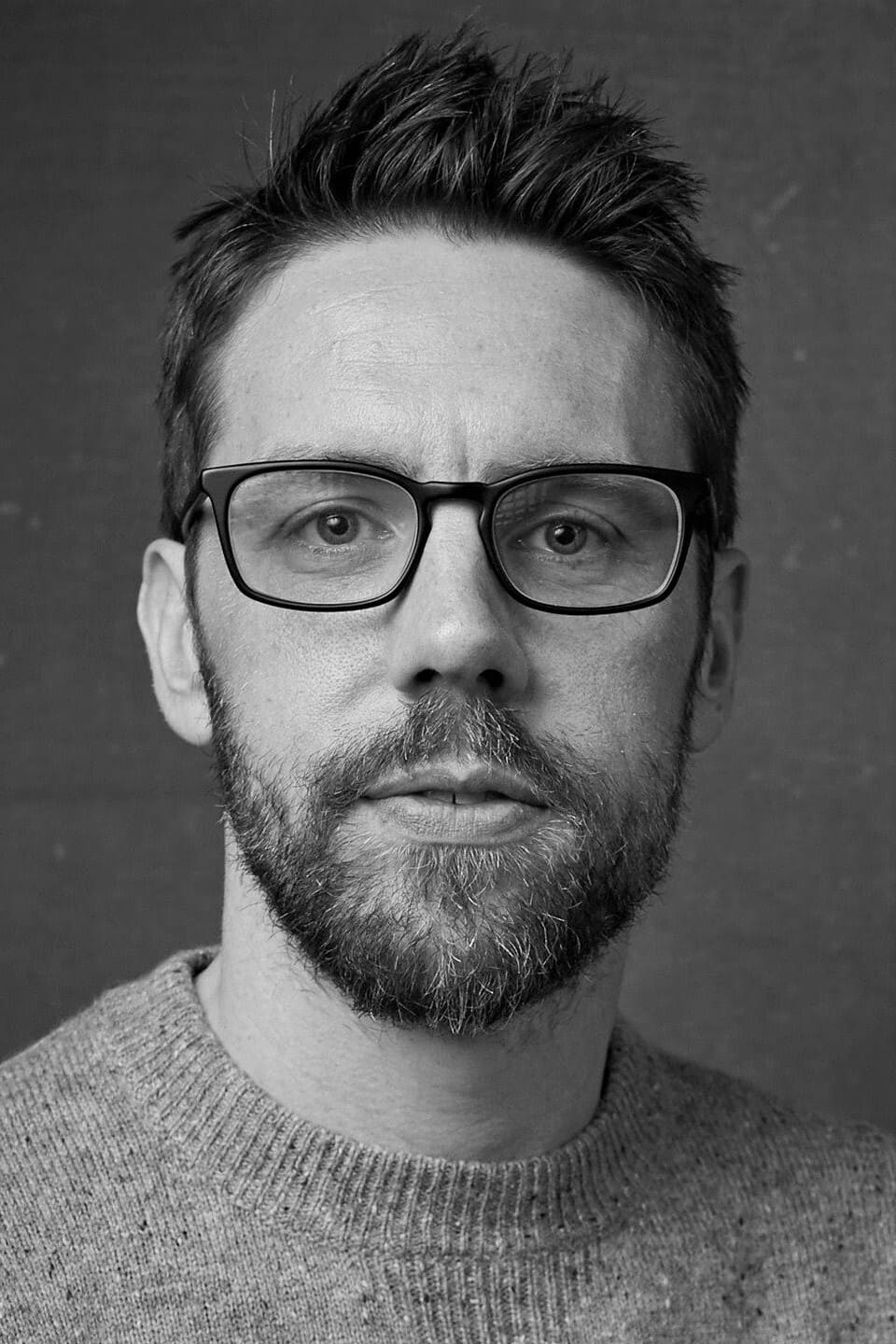