Graduated from Sookmyung Women's University in 1965, majoring in Health, Physical Education, and dance. She won 3rd place in a dance competition in 1966, and the following year she attended the 14th Asian Film Festival in Tokyo where she caught the eye of director Shin Sang-ok. She has starred in many comedies, martial arts, melodrama, and horror movies. She retired in 1973 after becoming married.

Kim Ji-su is known for the following movies: 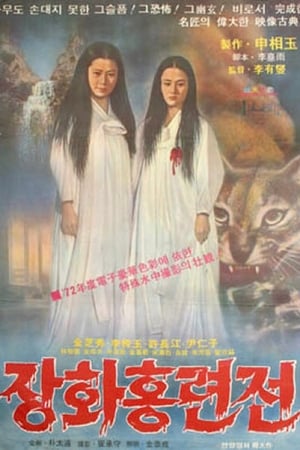 A Story of Two Sisters 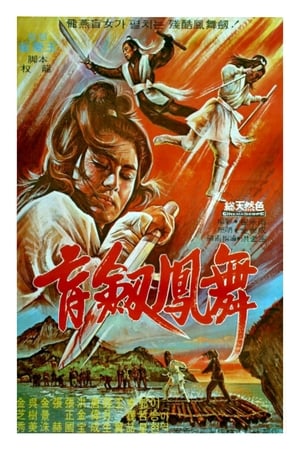 Revenge of a Mother 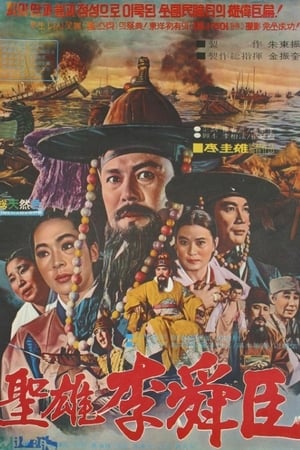 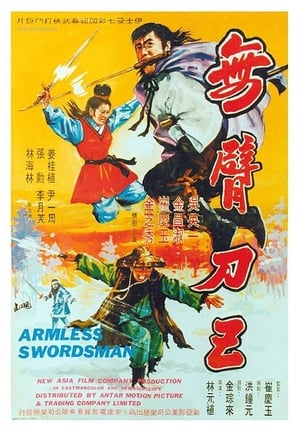 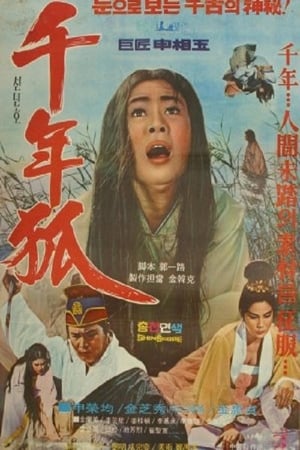 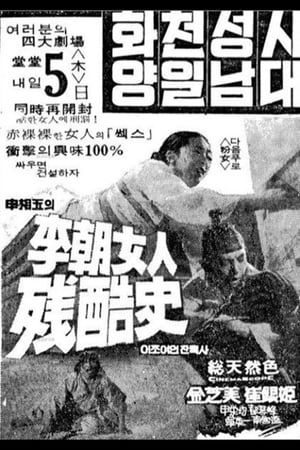