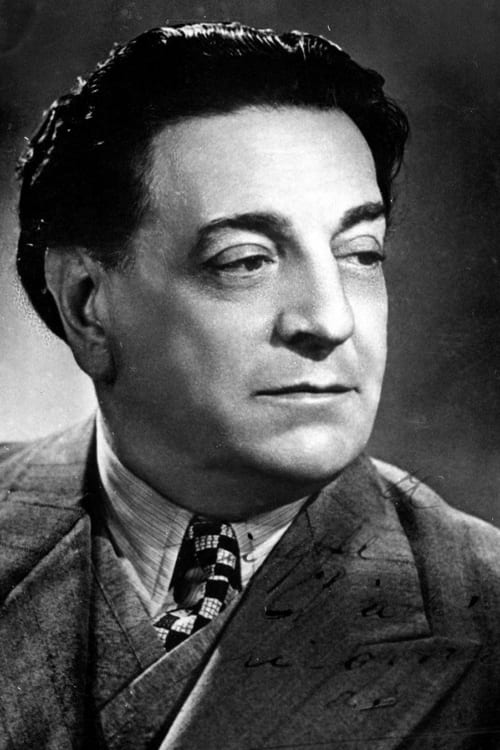 Tito Schipa (Italian pronunciation: [ˈskipa]; born Raffaele Attilio Amedeo Schipa; 2nd January 1889 in Lecce – 16 December 1965) was an Italian tenor, considered the greatest tenore di grazia and one of the most popular tenors of the century. Schipa was born as Raffaele Attilio Amedeo Schipa on 27 December 1888 in Lecce in Apulia into an Arbëreshë family; his birthday was recorded as January 2, 1889 for military conscription purposes. He studied in Milan and made his operatic debut at age 21 in 1910 at Vercelli. He subsequently appeared throughout Italy and in Buenos Aires, Argentina. In 1917, he created the role of Ruggiero in Puccini's La rondine. In 1919, Schipa traveled to the United States, joining the Chicago Opera Company. He remained with the Chicago company until 1932, whereupon he appeared at the New York Metropolitan Opera from 1932 to 1935, and again in 1941. He also sang at the San Francisco Opera, beginning in 1924. From 1929 to 1949 he performed regularly in Italy, including at La Scala, Milan and the Rome Opera. He returned to Buenos Aires to sing in 1954. In 1957, he toured the Soviet Union. Schipa's artistry is preserved on film. For example, in 1929 he appeared in a Vitaphone movie short, singing "M'appari tutt'amor" from Flotow's opera Martha. Schipa's stage repertoire, which in his early career had encompassed a wide range of Verdi and Puccini roles, eventually contracted to about 20 congenial Italian and French operatic roles, including Massenet's Werther, Donizetti's L'elisir d'amore and Cilea's L'arlesiana. In concert, Schipa performed a preferred array of lyrical operatic arias and songs, including Neapolitan and Spanish popular songs. (Wikipedia)

Tito Schipa is known for the following movies: 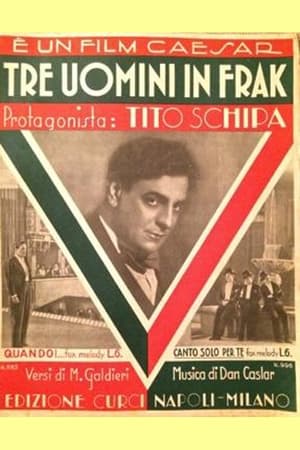 I Sing for You Alone 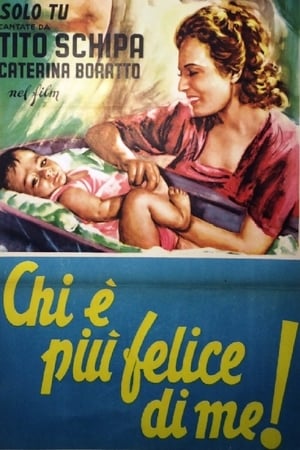 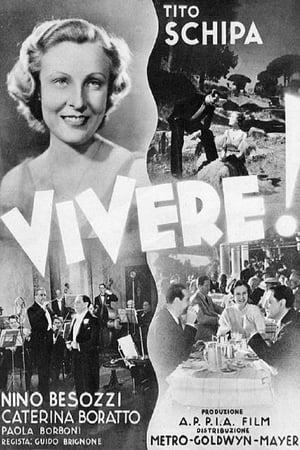 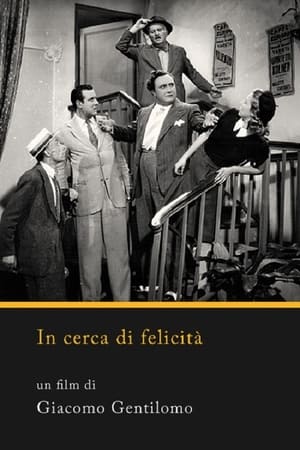 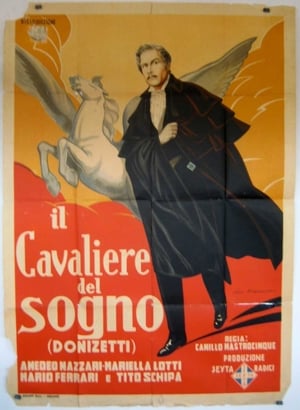 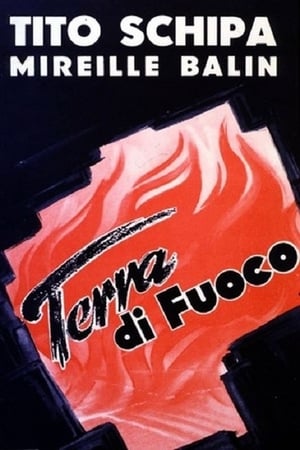 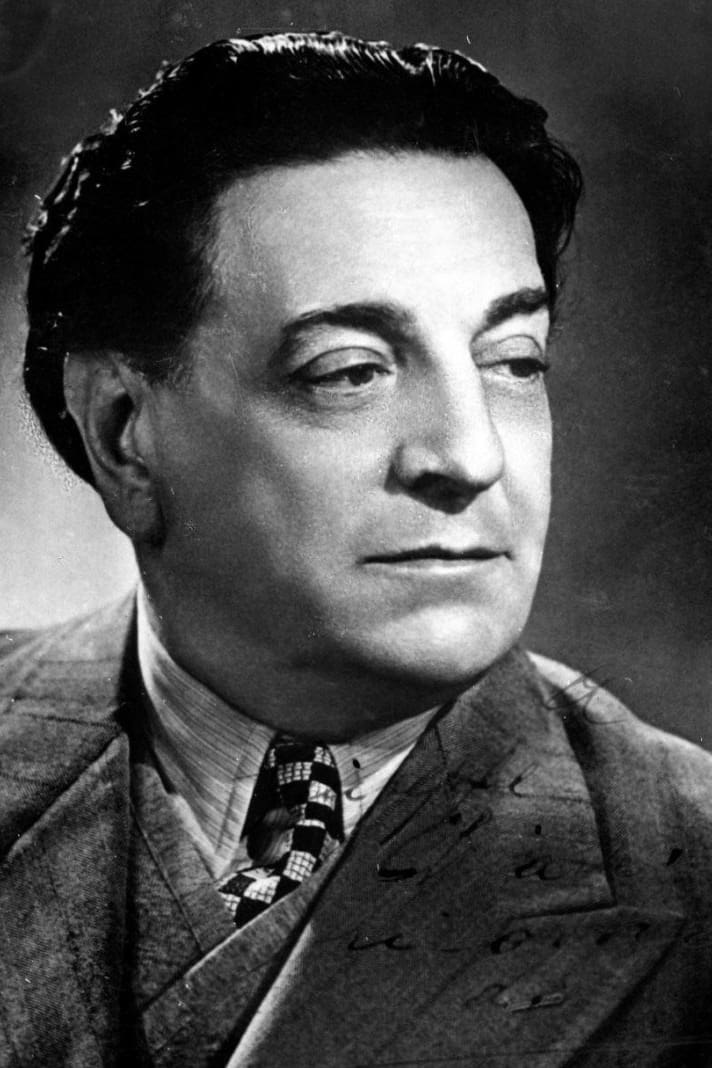