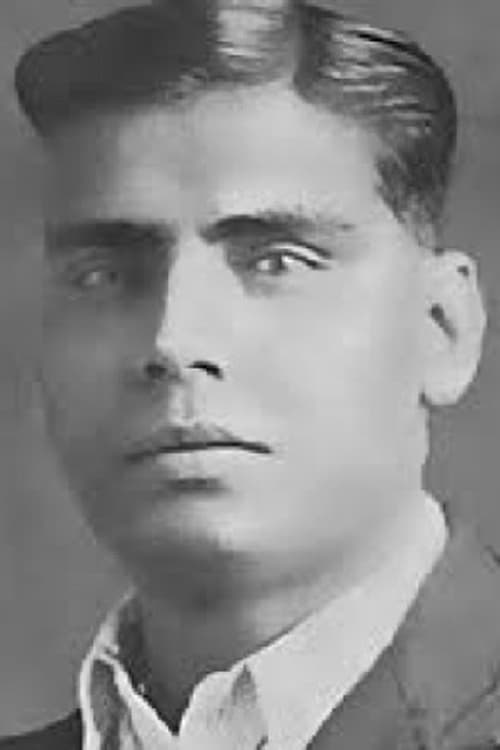 Krishna Chandra Dey (Bengali: কৃষ্ণ চন্দ্র দে)), better known as K.C. Dey, was a Bengali music director, music composer, musician, singer, actor and music teacher born in Calcutta (now Kolkata). In 1906, at the age of thirteen, he lost his eyesight and became completely blind. He worked for various theatre groups and finally went on to work for New Theatres in Kolkata until 1940. He is best remembered for his Kirtan songs.He was patronized by many elite families of Calcutta at that time. He often sings in jalsa of Rajbari of Sovabazar, Mitra House of Beadon Street and many others. K.C. Dey recorded around 600 songs, mostly in Bengali, Hindi, Urdu, Gujurati and 8 Naats (Muslim religious songs). Dey sang and composed music for movies from 1932 till 1946. He also acted in movies in the same period. Dey used to travel from Calcutta to Bombay (Mumbai) to take part in movies. In 1942 he moved to Bombay. Dey quit movies in 1946 after the quality of both his music and singing started going down.

Krishna Chandra Dey is known for the following movies: 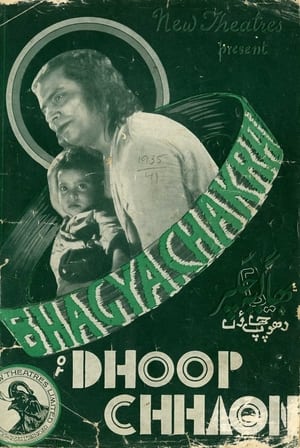 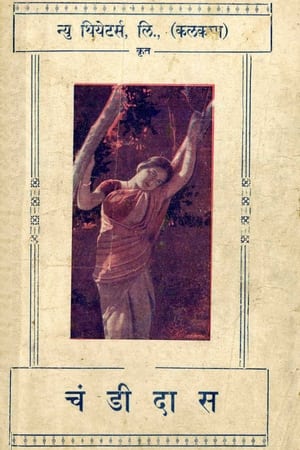 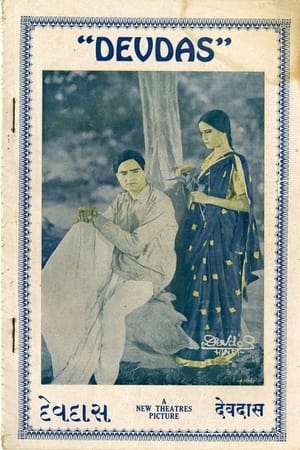 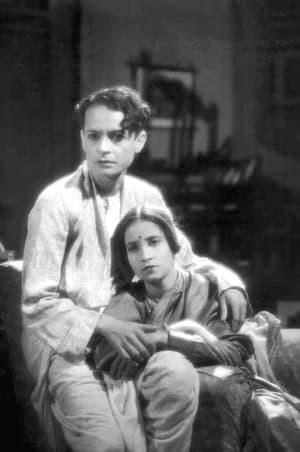 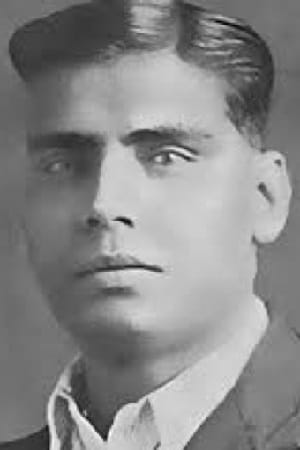