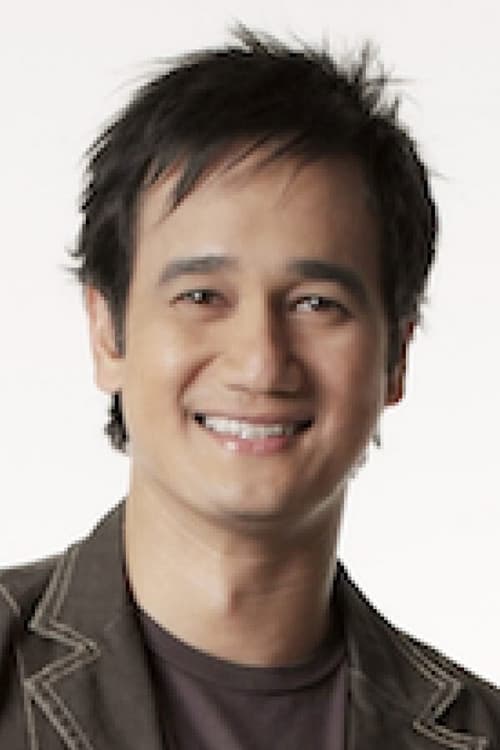 Gurmit Ottawan Singh is a Singaporean actor, comedian and television personality. He was prominently a full-time Mediacorp artiste from 1994 to 2014. In November 2014, Gurmit announced that he would leave Mediacorp at the end of his full-time television career at Mediacorp - after exactly 20 years. Gurmit shared that he planned to spend more time with his family. A former artiste of Mediacorp, he is best known for his role in Phua Chu Kang Pte Ltd, for which he won the Asian Television Awards prize for Best Performance by an Actor (Comedy) five times, from 1998 to 2001 and in 2003. From 2004 to 2005, he won the Highly Commended prize.

Gurmit Singh is known for the following movies: 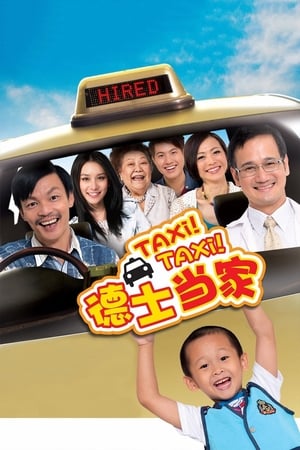 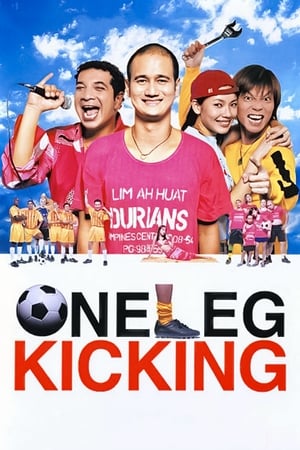 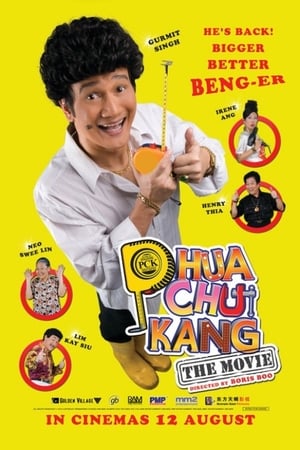 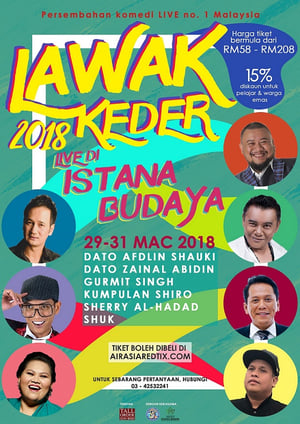 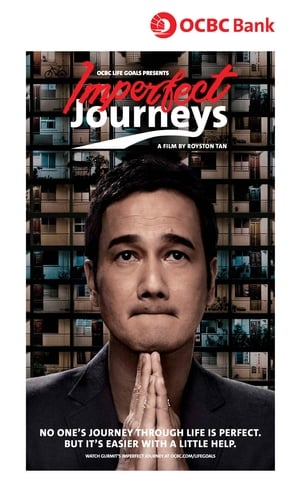 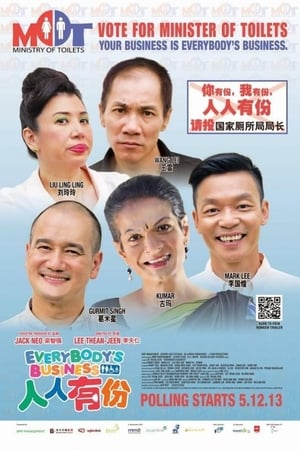 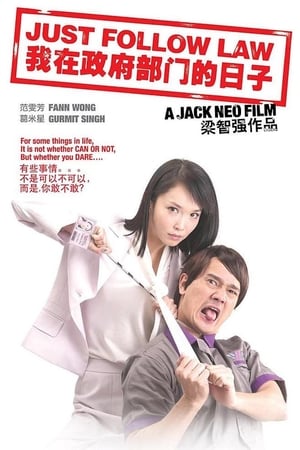 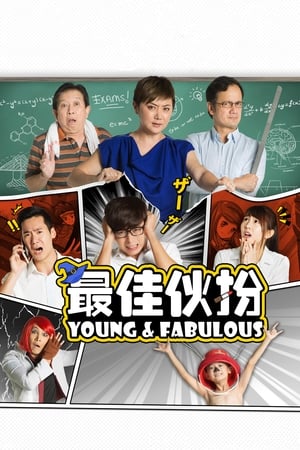 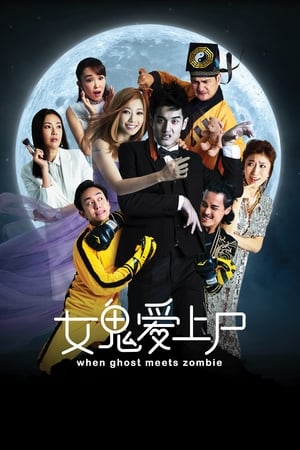 Gurmit Singh is known for the following tv shows: 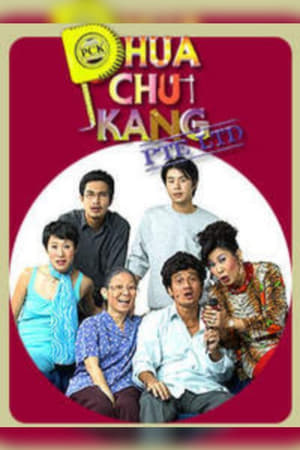 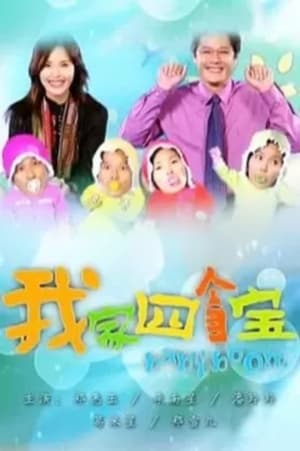 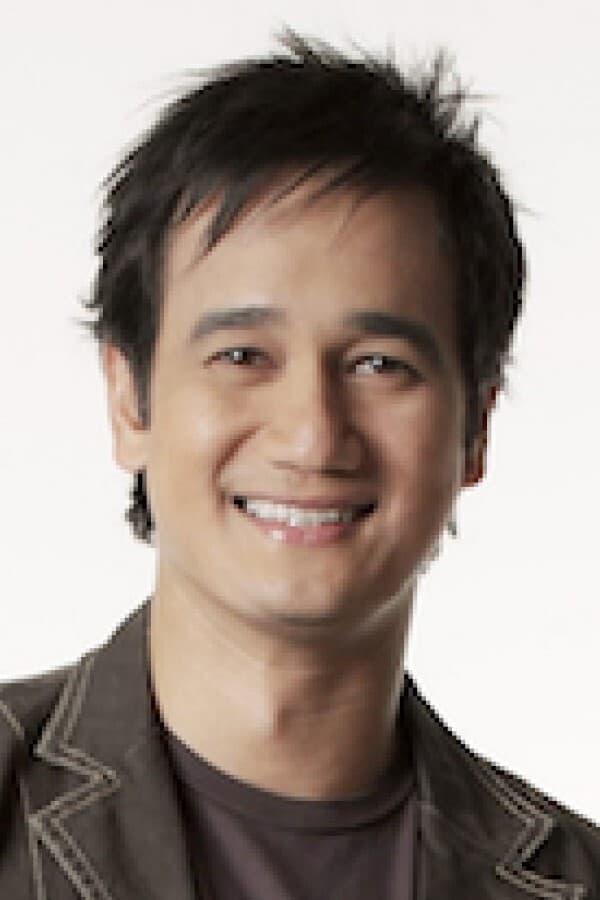