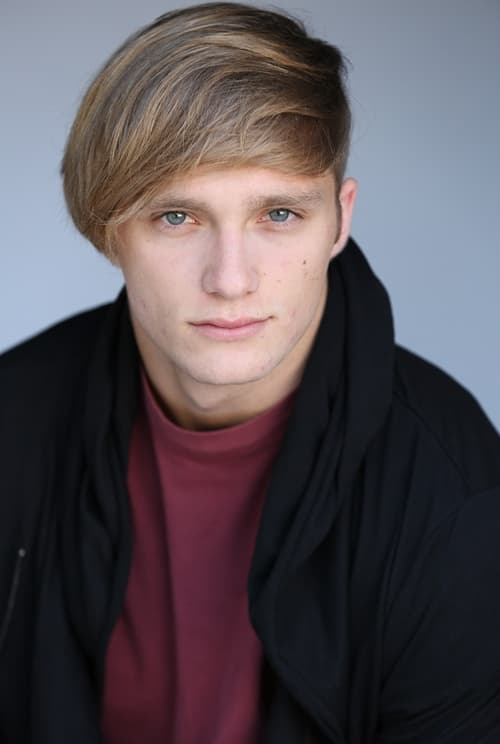 As a sophomore at Edmond Santa Fe High School Collin Place is already considered a super hero among his peers. Trained by acting coach, Michelle Delong, Collin has acted in feature films such as Bringing Up Bobby and Primer. He has also held numerous roles both in commercials and on stage. When Collin isn’t acting, he is out with friends playing soccer, basketball or football. Collin is excited to be apart of The Posthuman Project and support local art.

Collin Place is known for the following movies: 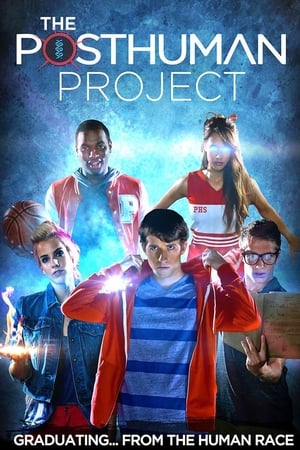 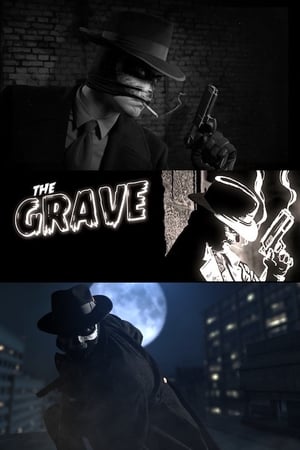 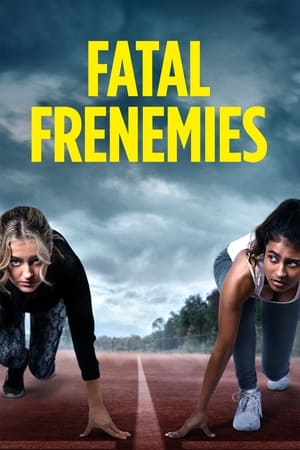 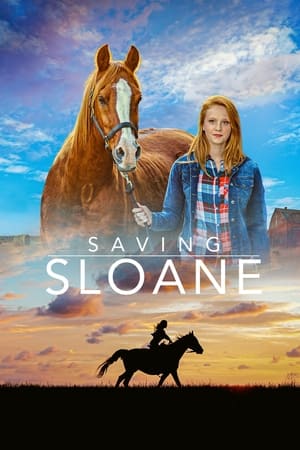 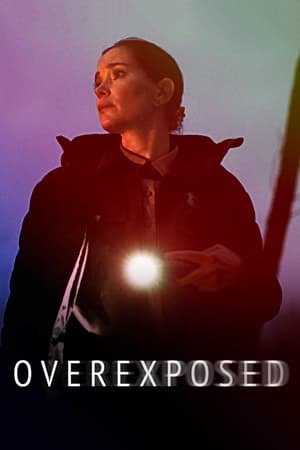 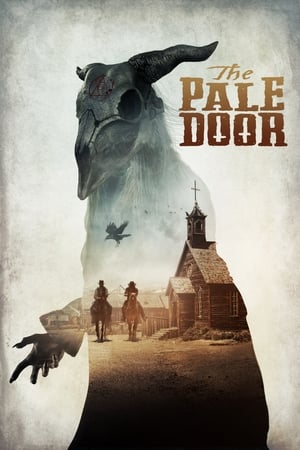 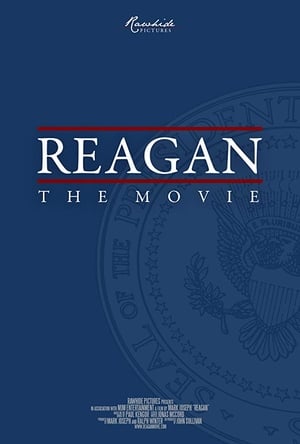 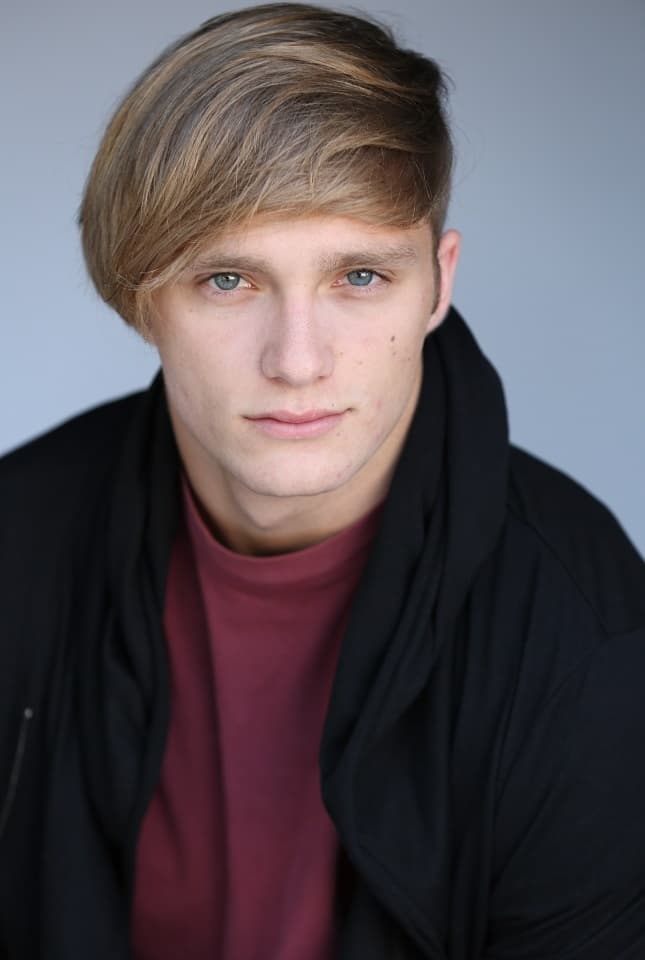