Rosemarie Levy Sonora (born 1948) is a former Filipina actress. She was born to a white American mother of French blood and a Filipino father of Spanish and Chinese blood. Her sister, Susan Roces, and her daughter, Sheryl Cruz, are also actresses.  She became the princess of Sampaguita Pictures and one of the stars of Star 66 along with fellow actresses Loretta Marquez, Gina Pareño, Blanca Gomez, Shirley Moreno, among others. She was once married to the late actor Ricky Belmonte, but later became estranged with him. She later got married to an American in California. She has long retired from acting and currently lives in Antioch in the United States.

Rosemarie Sonora is known for the following movies: 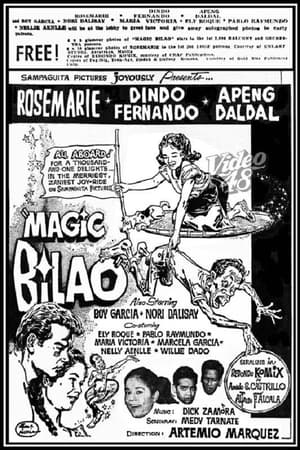 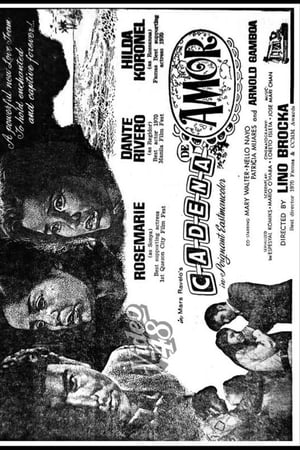 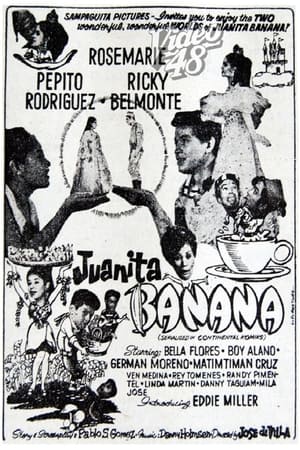 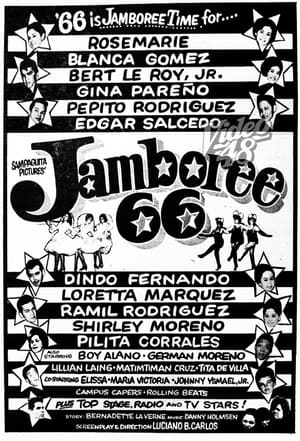 And Spread the Gloom 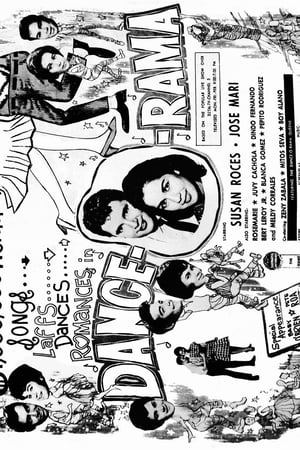 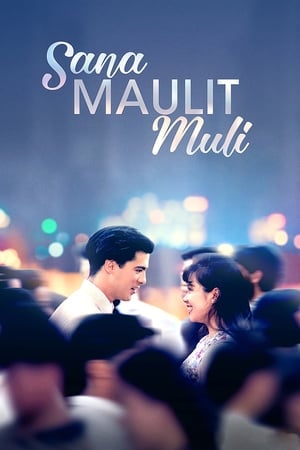 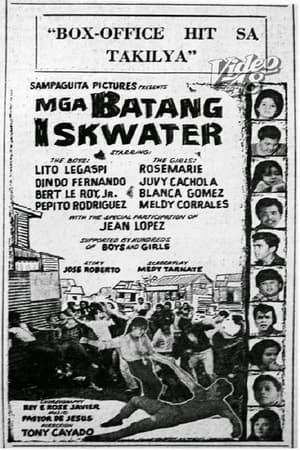