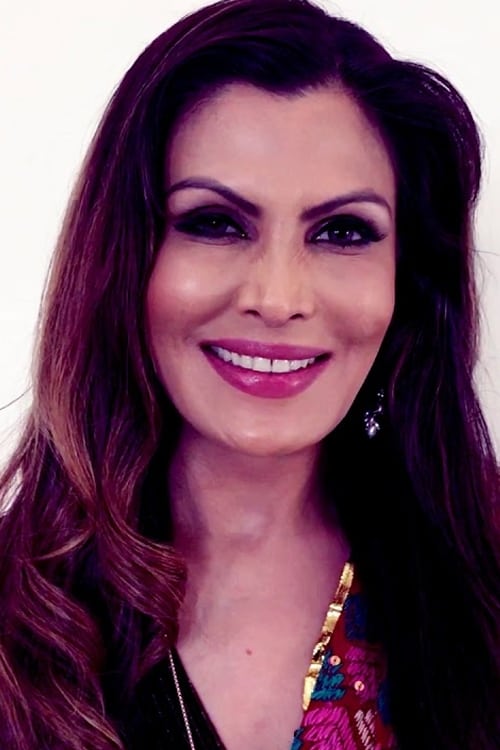 Kimi was born in Panjab on November 20, 1977, then later moved to the city of Bombay in India. After working on her MBA from Bombay University, Kimi moved to Los Angeles and currently resides there. Kimi owns a women's fashion house and is the Lead Designer and CEO of the company. Kimi won the title of Miss Bombay and the Femina Miss India Beautiful Hair title in 1994. She has been offered numerous roles in Punjabi movies. At present, she works as a clothing designer and lives in Los Angeles, California.

Kimi Verma is known for the following movies: 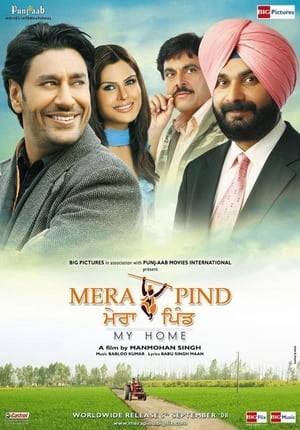 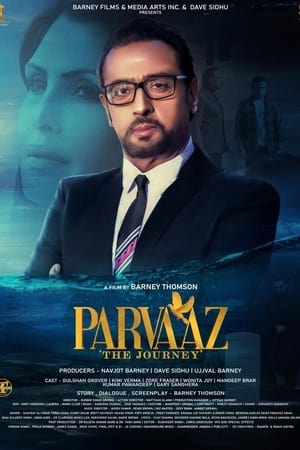 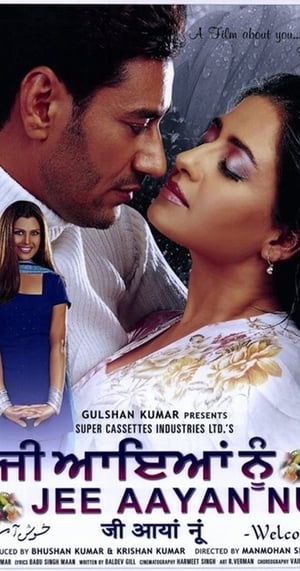 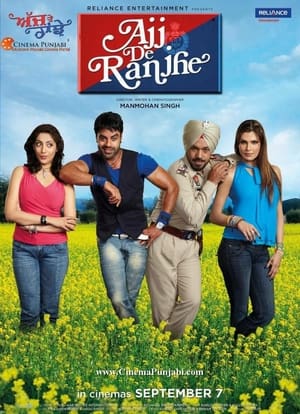 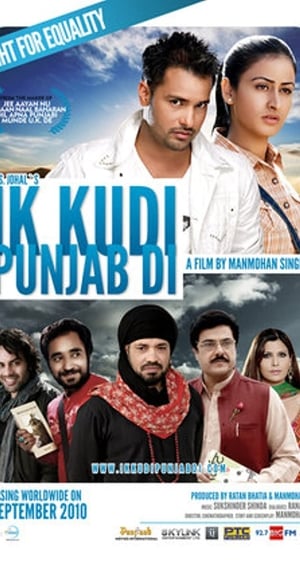 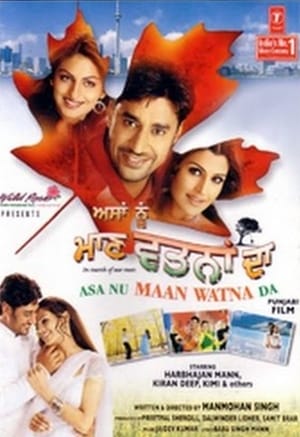 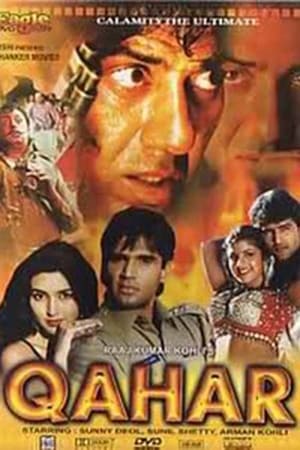 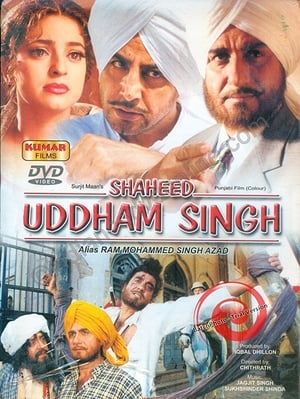 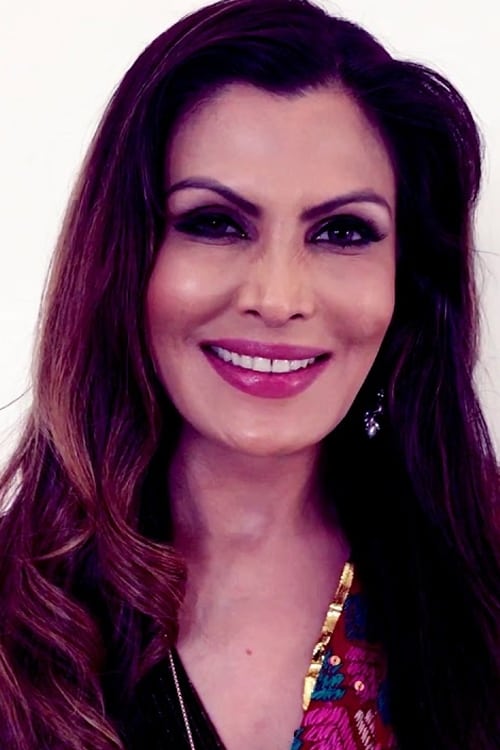