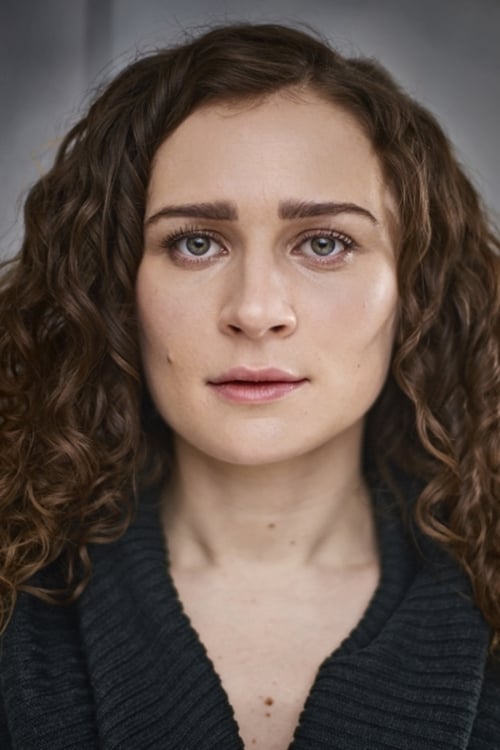 Emily Tucker graduated from the 3 year BA (ACTING) course at Drama Centre London in 2010. Grammar school educated, she grew up in the leafy town of Tunbridge Wells in South-East England where her passion for acting began when she 15 years old. Starting with roles such as Shakespeare’s Juliet, she then expanded her horizons to film and beyond. With Dutch and Italian parents her penchant for accents and languages has seen her playing characters of varying nationalities, the latest being Polish girl Helya in A Warsaw Melody in which she sang in Polish, and Bulgarian girl Nina in feature film The Seasoning House.

Emily Tucker is known for the following movies: 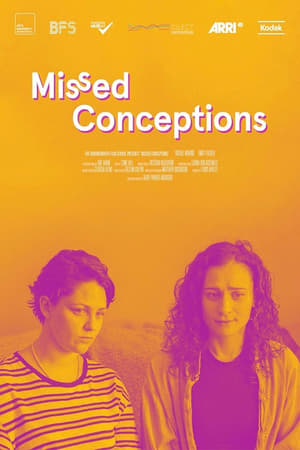 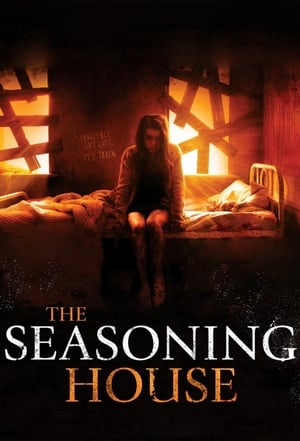 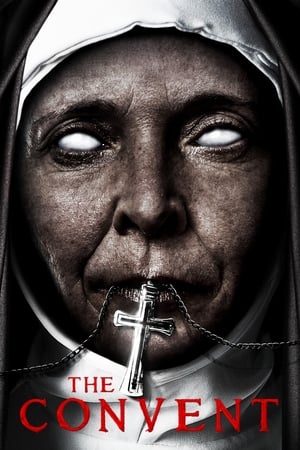 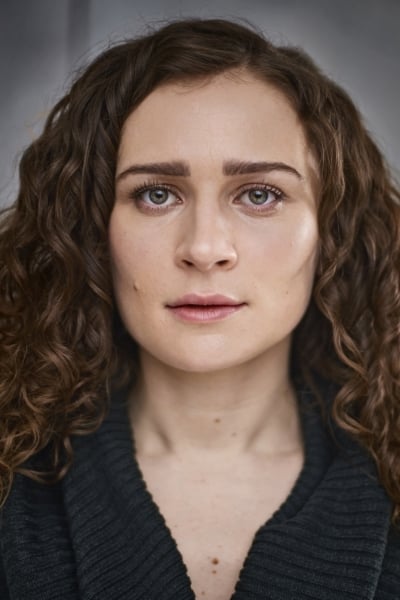