Born in Havana, Cuba, in 1968 Luis was brought to the U.S. by his parents on a boat in 1980 as part of the Mariel boat lift. He went to High School in Elizabeth, New Jersey, and moved to California after joining the U.S. Navy. He became a police officer in 1990 and worked in the field until 2001. - IMDb Mini Biography By: Luis Acevedo

Luis Albert Acevedo Jr. is known for the following movies: 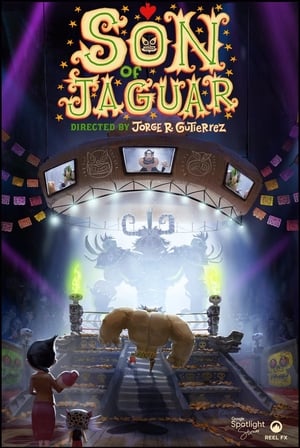 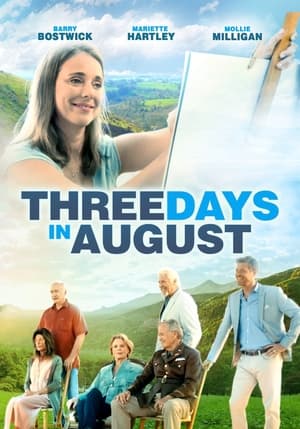