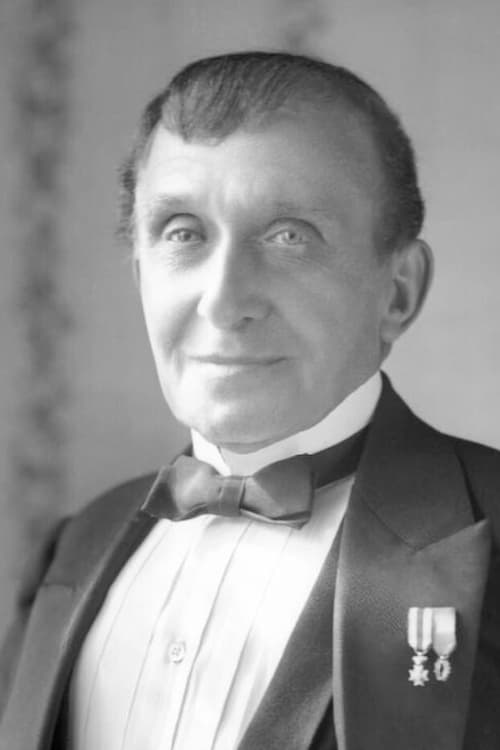 Louis Frederik Johannes Bouwmeester (1842 – 1925) was a Dutch actor best known for his Shakespeare interpretations. He performed on stage in Vienna, London and Paris, and became an internationally recognised artist. From 1873 to 1879 he was director of the Salon des Variétés in Amsterdam. His career was described as "extraordinary for triumph and for variety".

Louis Bouwmeester is known for the following movies: 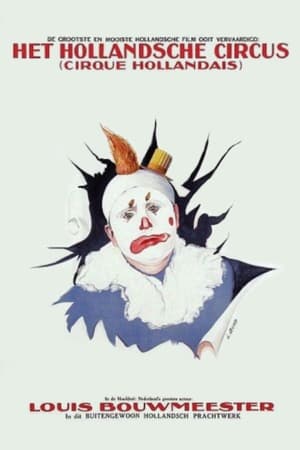 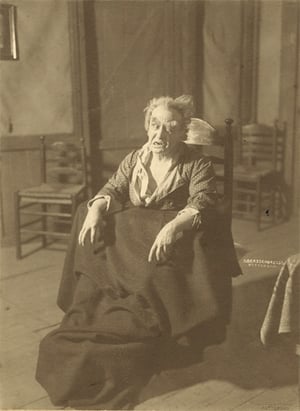 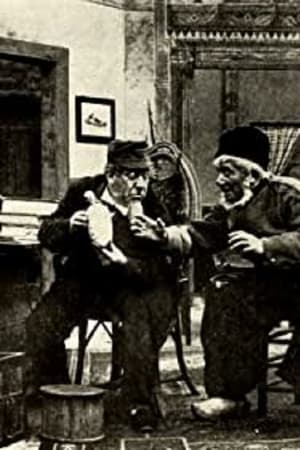 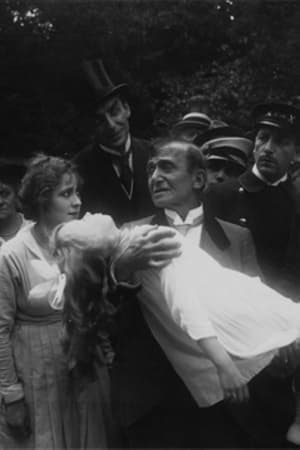 The Devil in Amsterdam 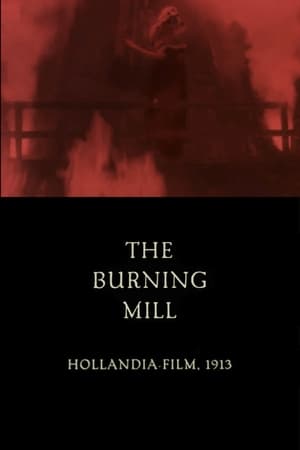 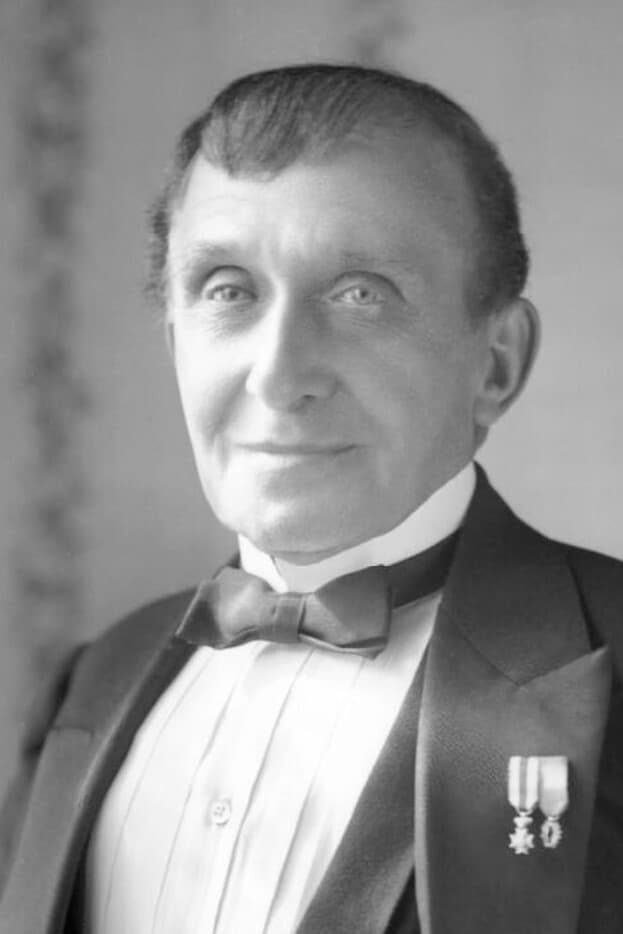 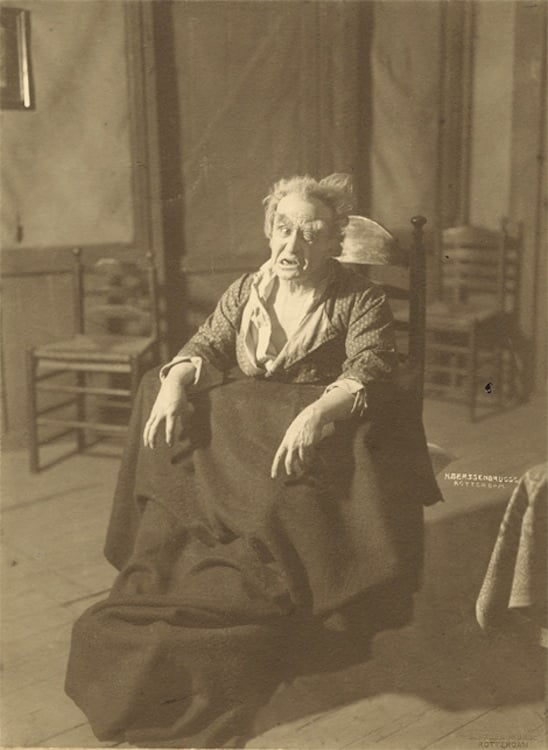