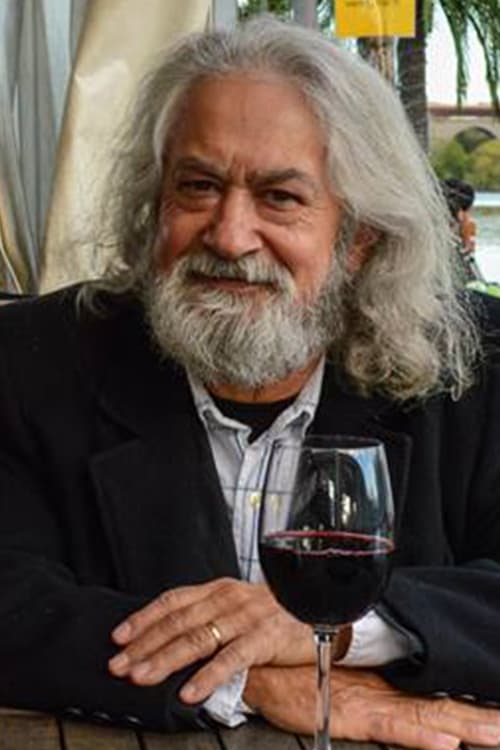 Roberto is a French actor born in Bordeaux, but living in Sweden since 1973. He has been working professionally as an actor in Sweden since 1985. Roberto is also a singer and has recorded two CDs with his own material in Swedish. For six years, Roberto has played the main character in a series of Swedish commercials for financial group AMF. Roberto speaks fluent Swedish, French and Spanish, and good English. Roberto has played theatre in all the major places such as Kungliga Dramatiska Teatern, Riksteatern, and Göteborgs Stadsteater. He has played main parts in different TV shows such as BROVALLS (SVT), SVENSSON SVENSSON (SVT), as well as supporting roles in SKEPPSHOLMEN (SVT), and ANNA HOLT.

Roberto Gonzalez is known for the following movies: 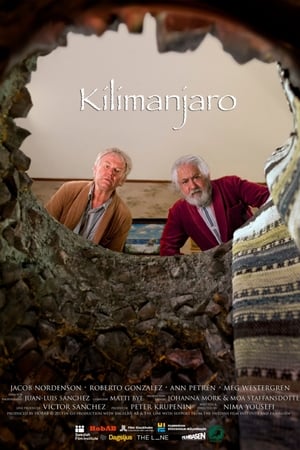 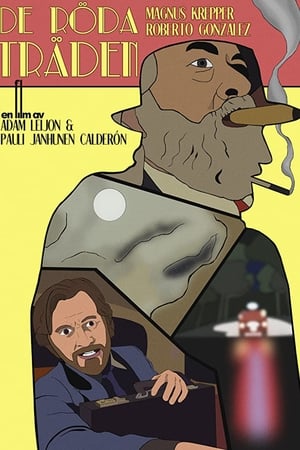 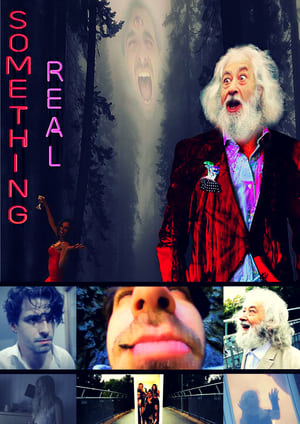 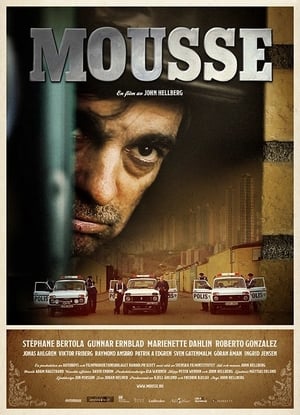 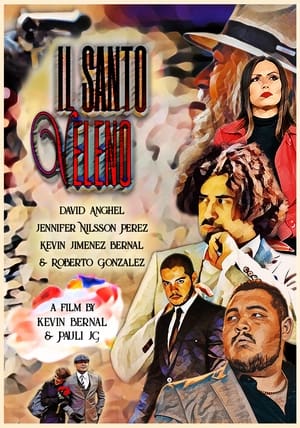 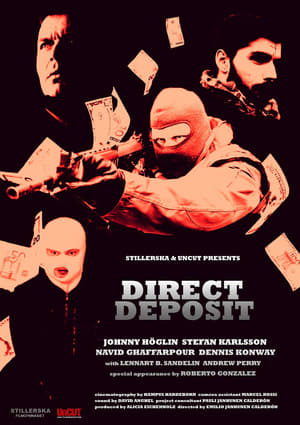 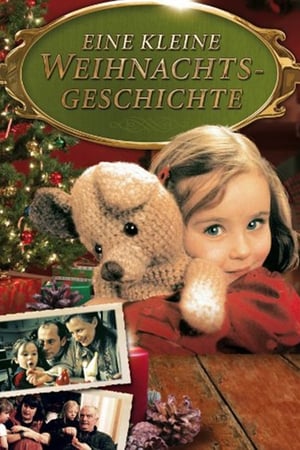 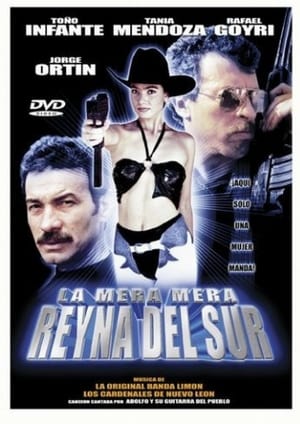 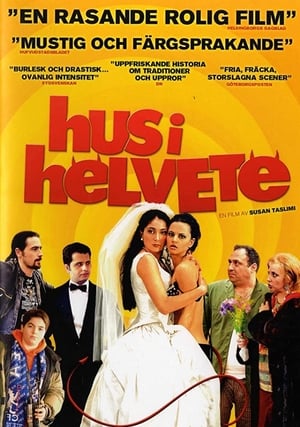 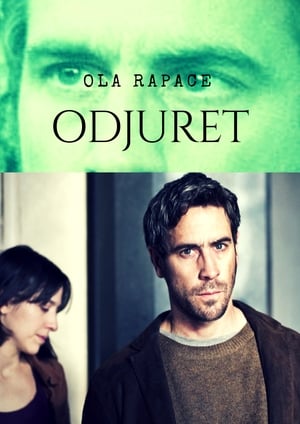 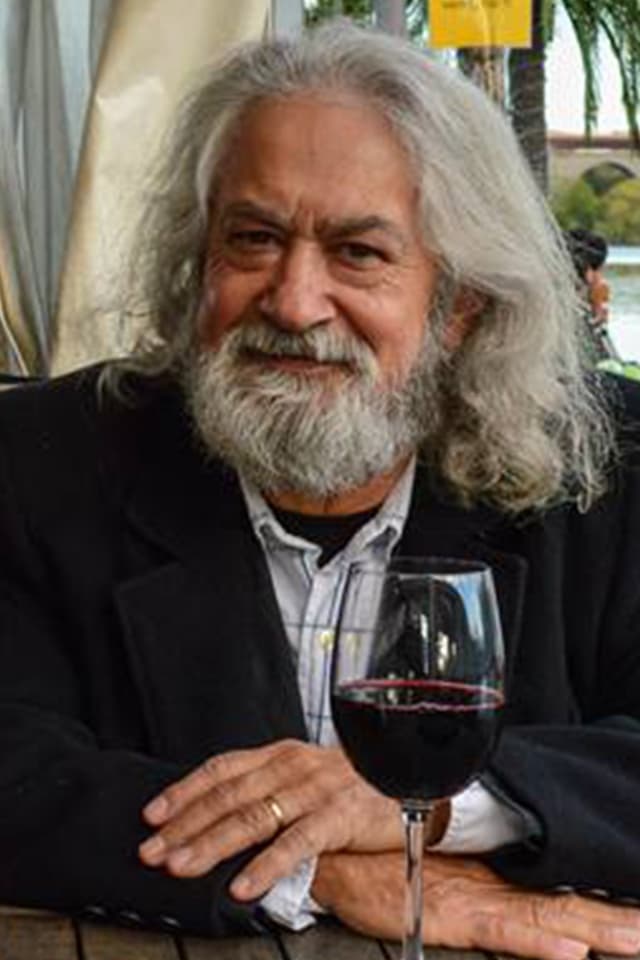 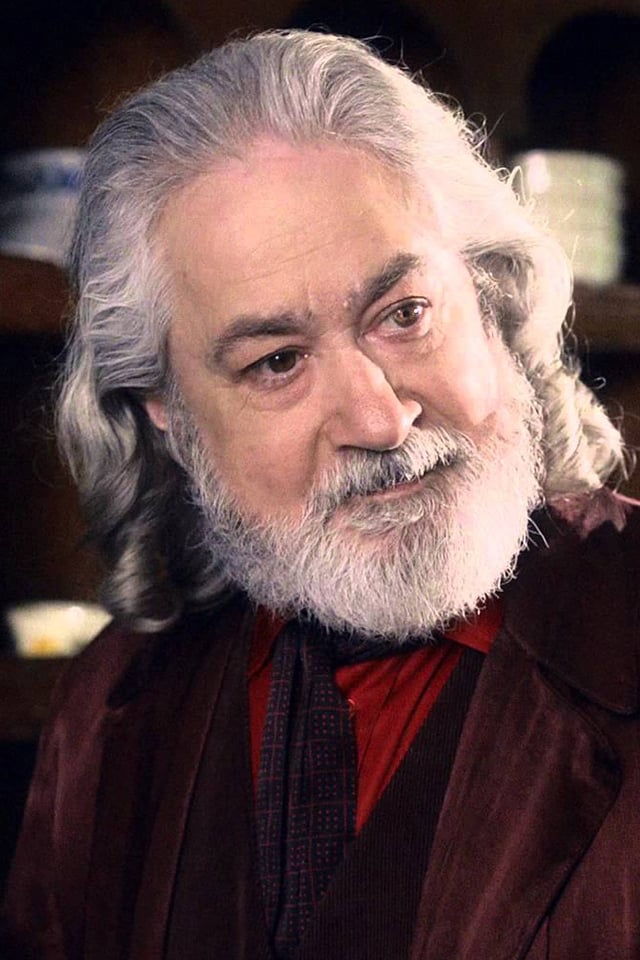 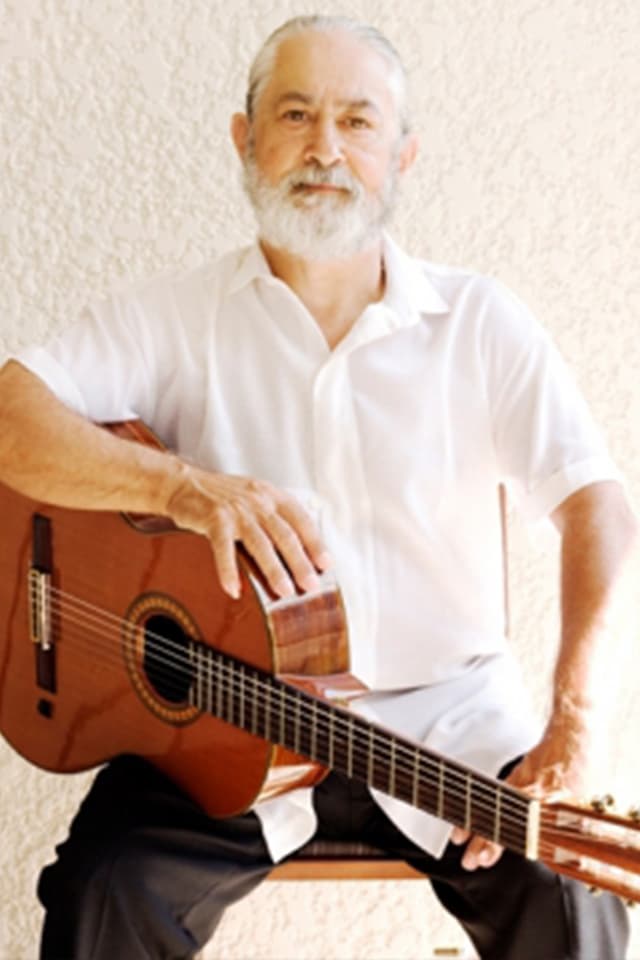