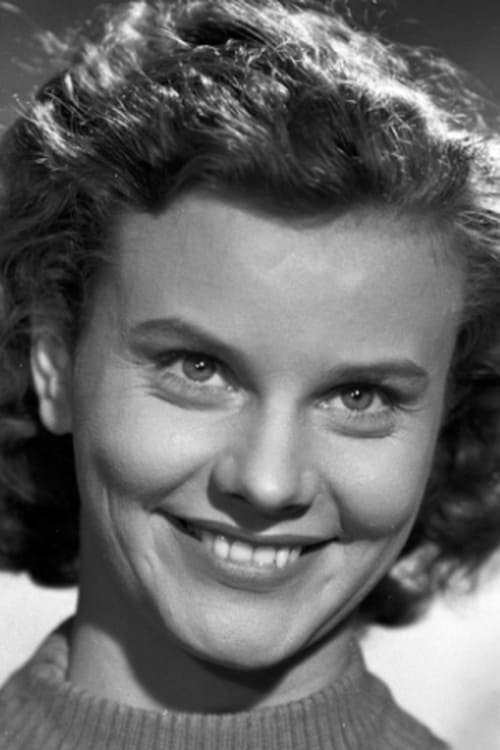 From Wikipedia, the free encyclopedia Urszula Modrzyńska (Polish pronunciation: [urˈʂula mɔˈdʐɨɲska]; 23 February 1928 – 11 December 2010) was a Polish stage and film actress. Modrzyńska began her career on stage in 1949 in Wilam Horzyca Theater in Toruń. In the 1950s and 1960 she played several memorable parts in movies by Polish directors, namely by Andrzej Wajda (Dorota in Pokolenie - 1955)) and Aleksander Ford (Jagienka in Krzyżacy - 1960). In the 1970s she played only smaller parts in movies by young directors, as in Droga w świetle księżyca by Witold Orzechowski (1972), Rozmowa by Piotr Andrejew (1974), and Zdjęcia Próbne by Agnieszka Holland, Paweł Kędzierski and Jerzy Domaradzki (1976), concentrating on her theater work at Nowy Theater in Łódź. She retired in 1983 and died on December 11, 2010 in Łódź.

Urszula Modrzyńska is known for the following movies: 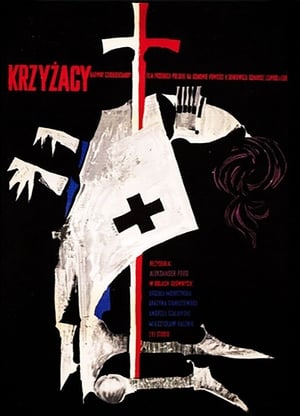 Knights of the Teutonic Order

Not Far from Warsaw 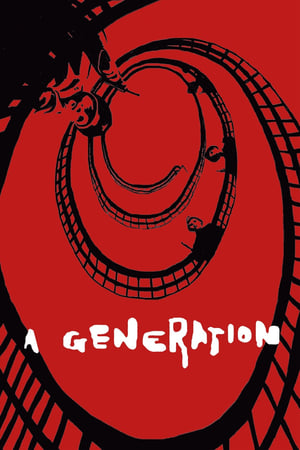 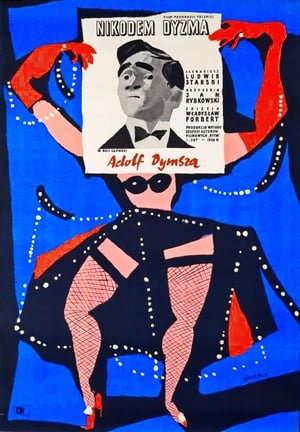 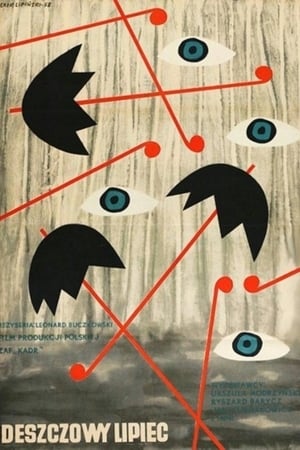 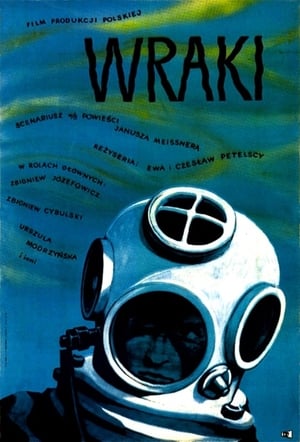 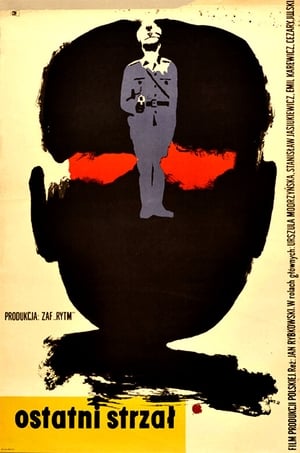 The Big, Bigger, and the Biggest 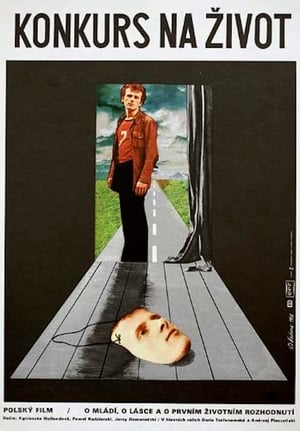 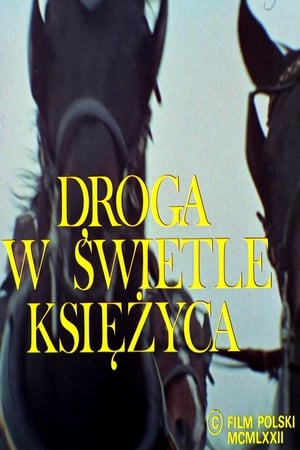 Urszula Modrzyńska is known for the following tv shows: 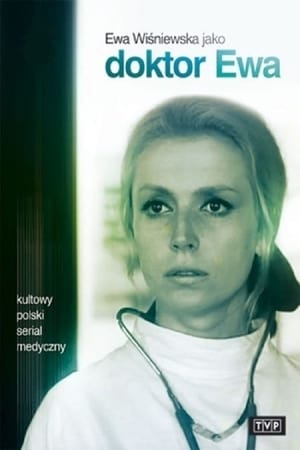 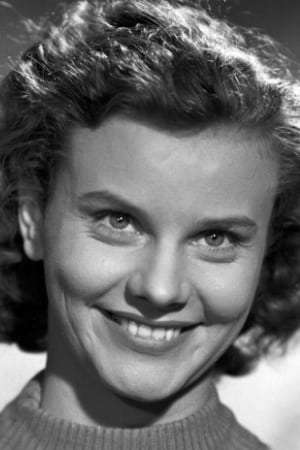