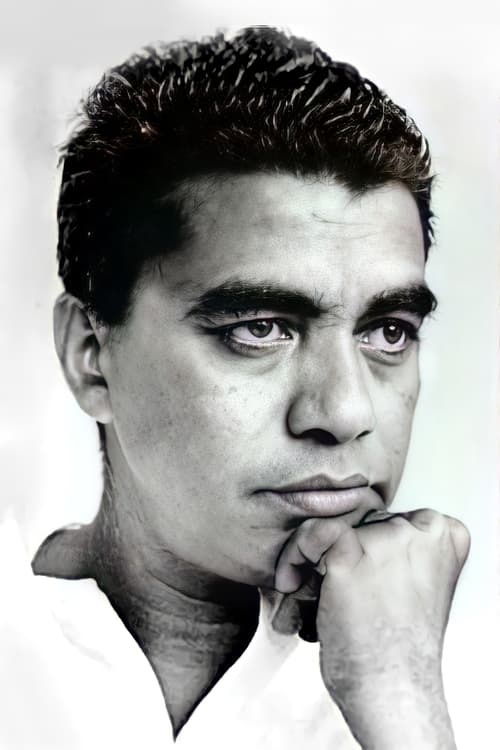 P J Antony  was an Indian stage and film actor. He received the National Film Award for Best Actor for his performance in Nirmalyam in 1974. He was also the first actor working in Malayalam cinema to receive the award  Antony is also a respectable figure in the professional play field, working with communist cultural and art bodies like the KPAC

P J Antony is known for the following movies: 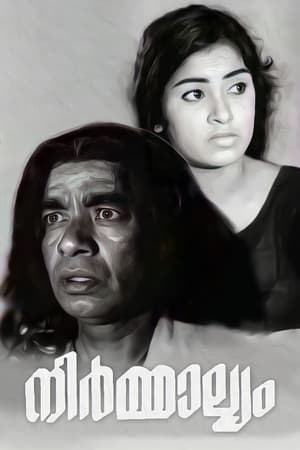 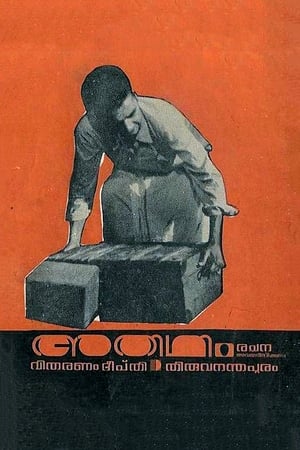 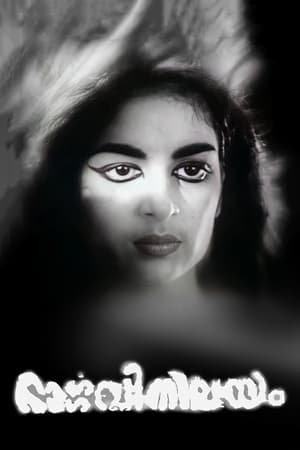 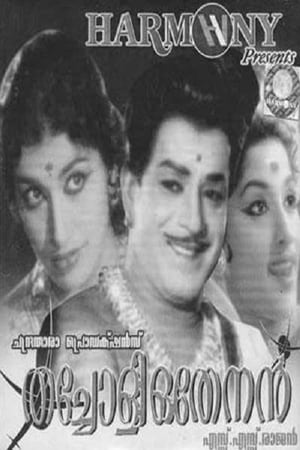 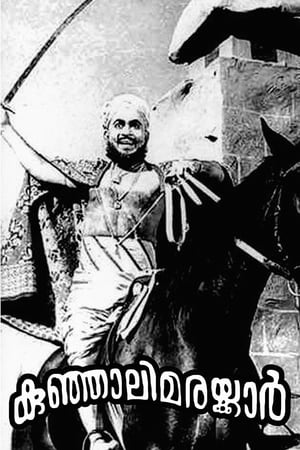 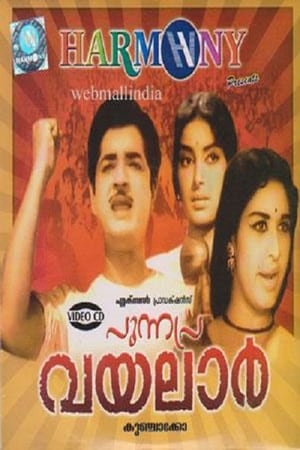 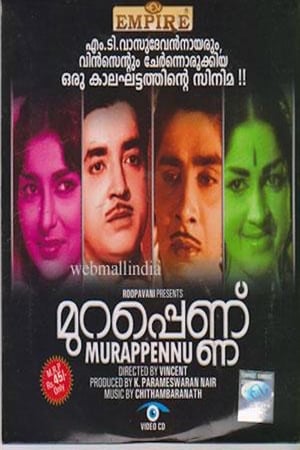 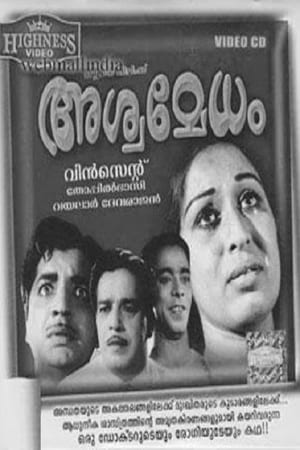 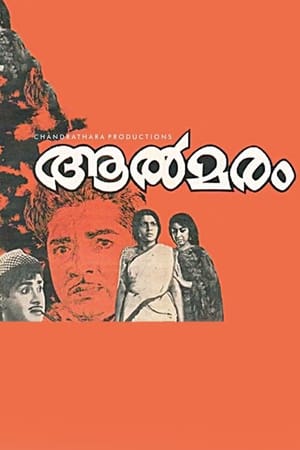 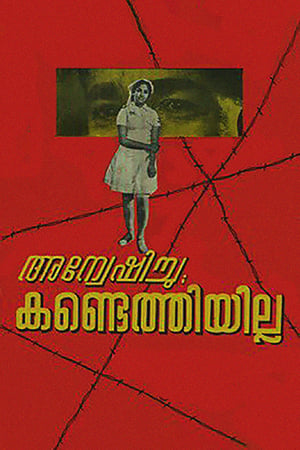 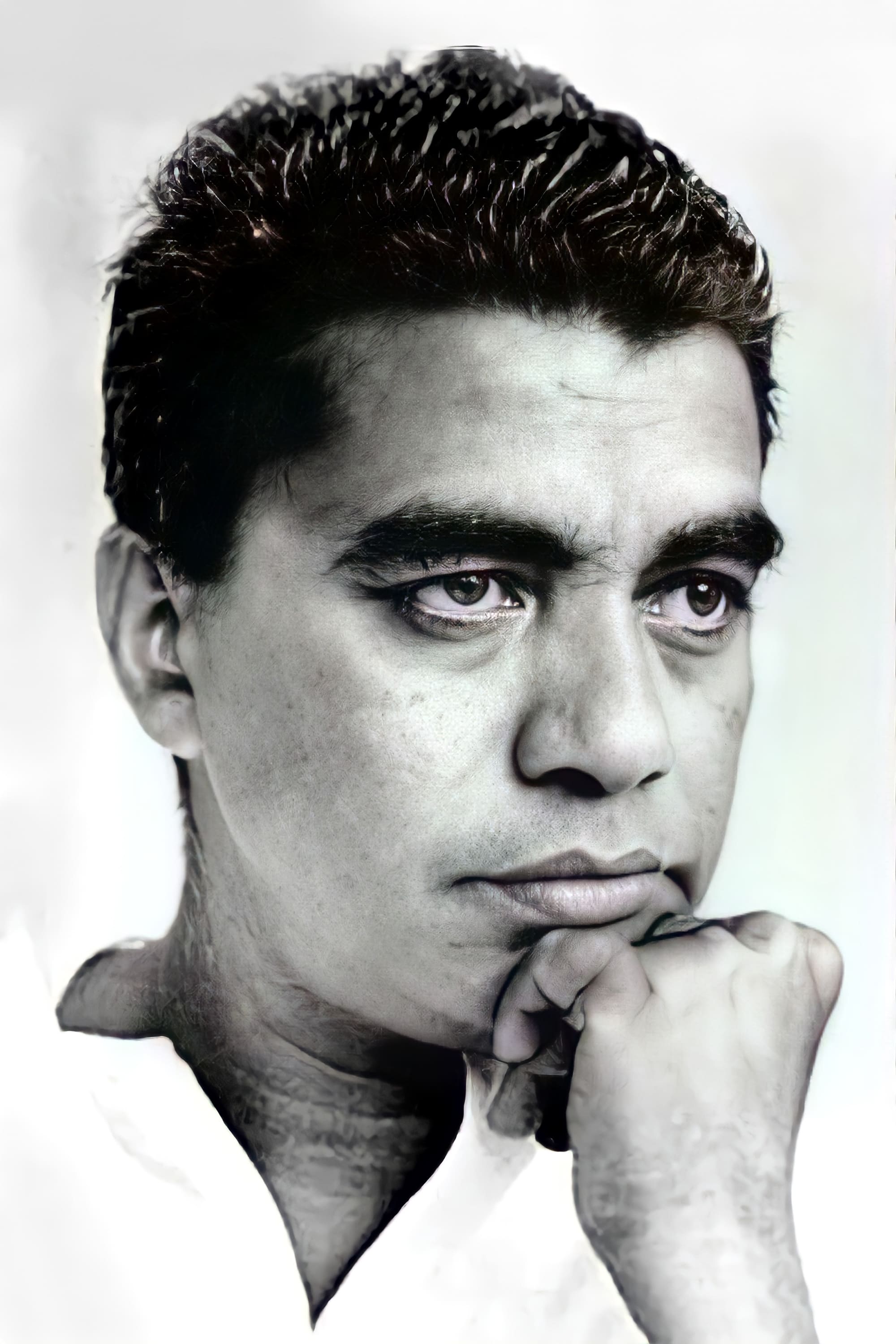 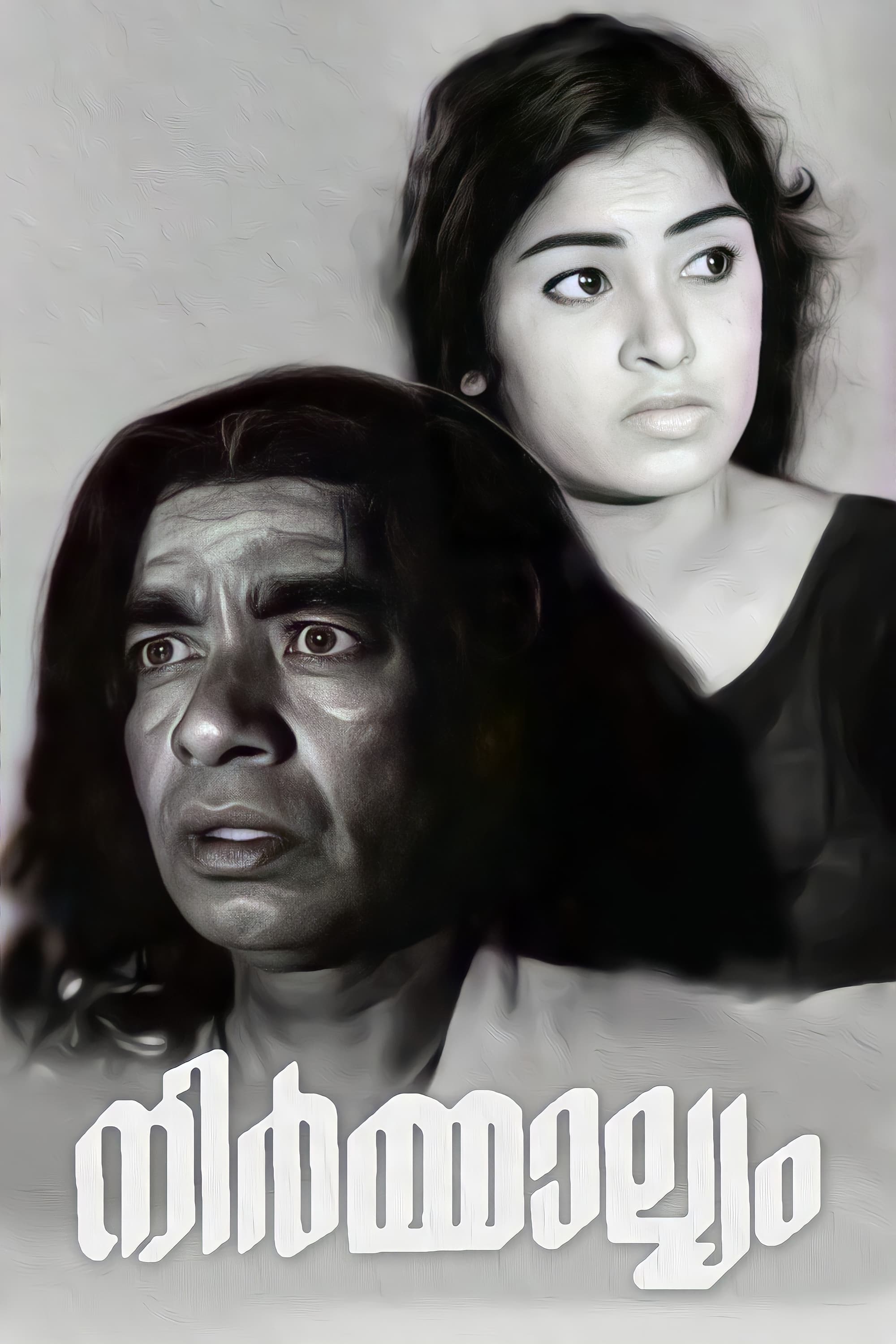