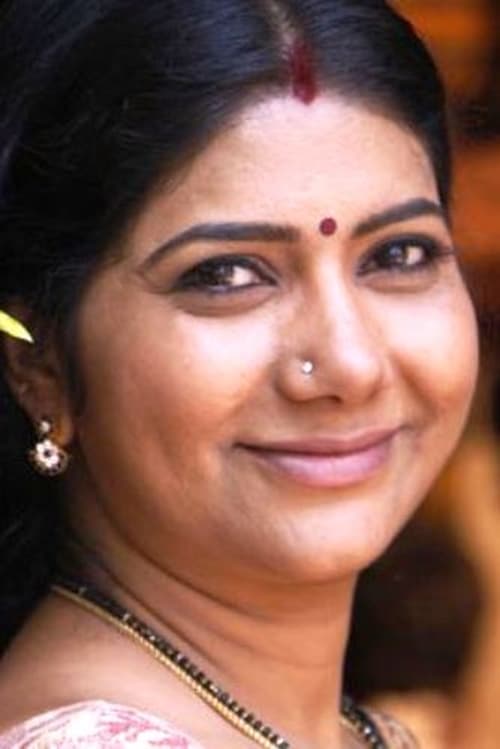 Usharani (29 May 1956 - 20 June 2020) was an Indian film actress who acted mainly in Malayalam films. Usha Rani has been working in a movie since her childhood. She was a lead Malayali actress in 1970’s and 1980’s. She continued to work until the early 2000’s. Usha Rani has worked in some Malayalam movie, but she hasn’t restricted her arena. She continued to work in some Tamil, Kanada, Telegu and even tried her hands on some Hindi movies. Some of her successful movies include Thenkashipattanam, Ekalavyan, Hitler and Amma Ammayiyamma.

Usharani is known for the following movies: 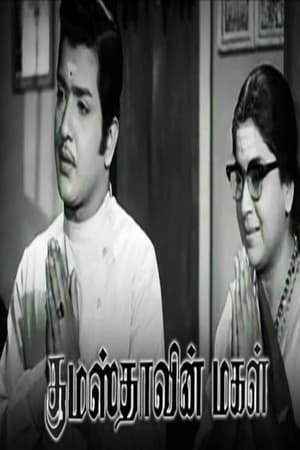 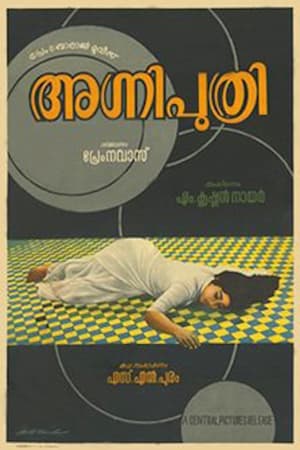 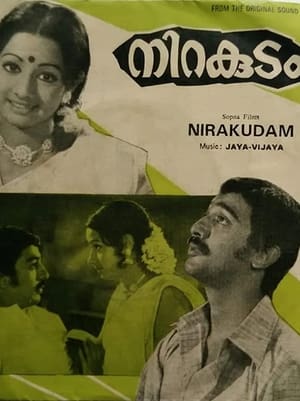 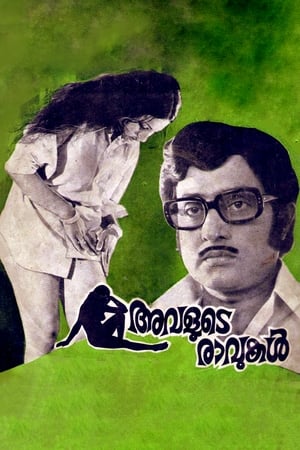 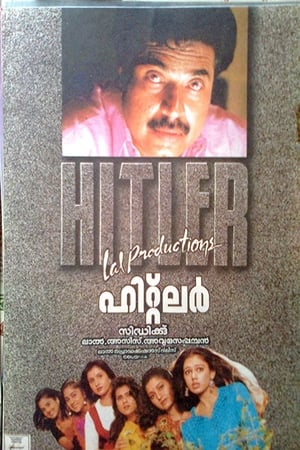 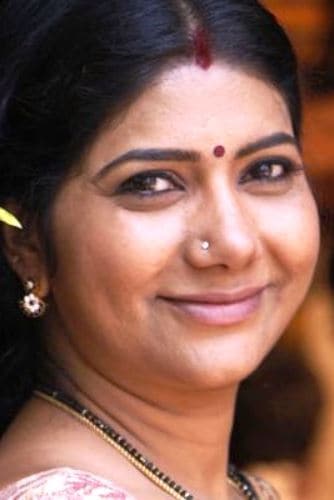