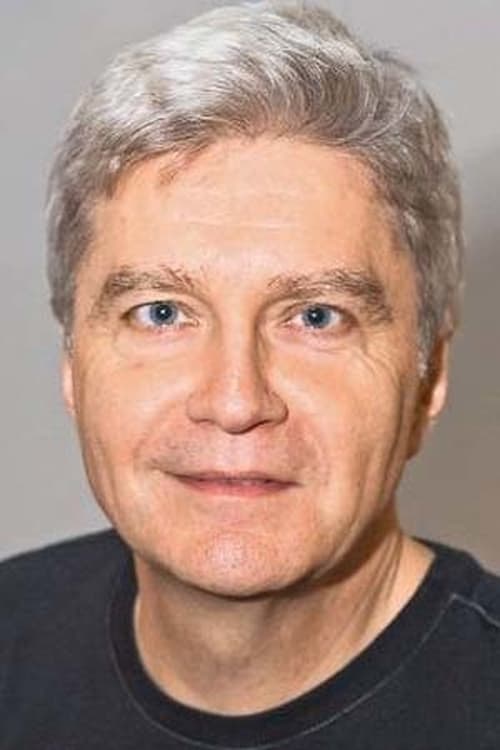 Štefan Skrúcaný was born in Trenčín, where he graduated in construction school in 1979. In the years 1979-80 he studied at the Faculty of Civil Engineering of the Slovak Technical College in Bratislava, later in 1980-84 he graduated from the Theater Faculty of the Academy of Music and Performing Arts. He became popular thanks to the entertaining music-word program Fujarová šou. Long years of collaboration with Miro Nogo, Jaroslav Filip, Stan Radič and Rasťo Pišek followed in the radio satirical session Apropo, which they later transferred to TV screens. He was involved in political satire. In Markieza TV, he played Telecvoking, Three Trips, Vox Papuli and Knock Out - a satirical and humorous three-week run by Rasť Piška and Stan Gurk. Štěpán Skrúcaný is twice divorced. He is currently engaged with television moderator Erika Judinova. In June 2004, he caused a traffic accident in Považská Bystrica, where a pensioner died at the pedestrian crossing. According to the investigation, he did not keep pace. He was sentenced to a two-year suspended custodial sentence with a three-year standstill and at the same time prohibiting driving a motor vehicle for three years. Later, the court upheld his request for the conditional remission of the remainder of the sentence.

Štefan Skrúcaný is known for the following movies: 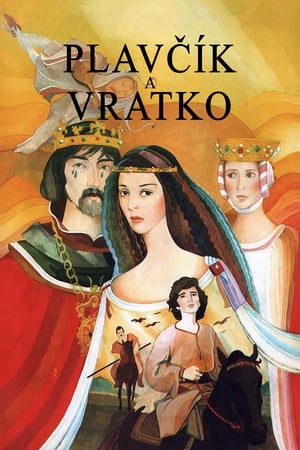 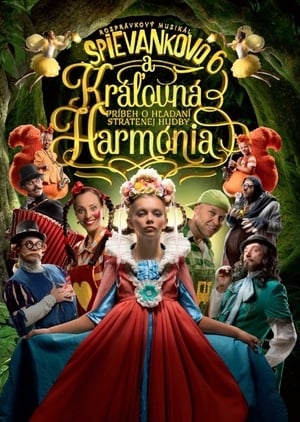 Štefan Skrúcaný is known for the following tv shows: 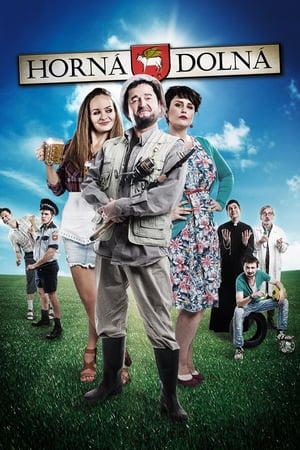 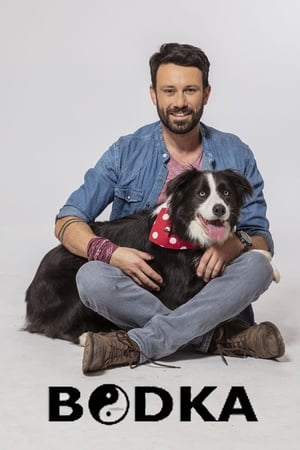 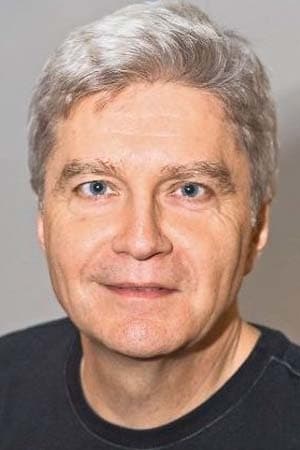