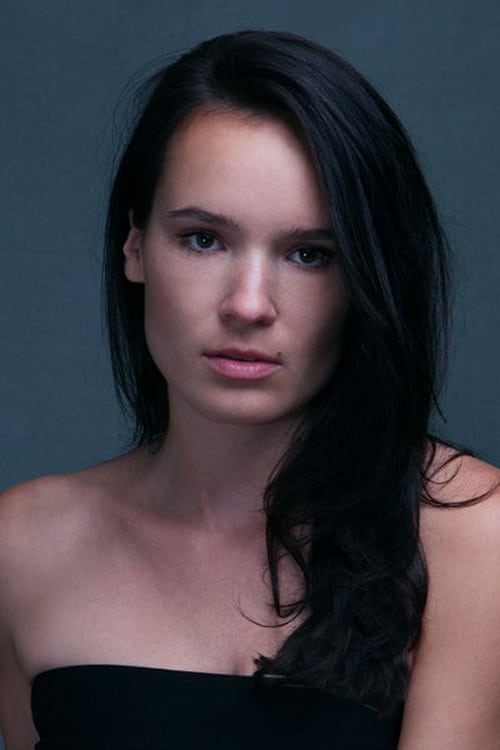 Ellen Parren (Heelsum, 1987) is a Dutch actress. She graduated in 2009 at the Toneelacademie Maastricht. From 2007 Parren performed with Toneelgroep De Appel. In 2007 she also played a minor role in the feature film Alles is Liefde. Parren played in the television series S1ngle (Dutch broadcaster NET 5), Missie Aarde (Dutch network VPRO) and Jeuk (Dutch network VARA). In 2016 she performed the role of reporter in the satirical TV program Zondag with Lubach. Parren is part of music theater company Circus Treurdier, which made the program TreurTeeVee for VPRO's 3Lab. Desciption above from Wikipedia (nl), the free online encyclopedia. Licensed under CC BY-SA 3.0. Full list of contributors on Wikipedia (nl) article Ellen Parren.

Ellen Parren is known for the following movies: 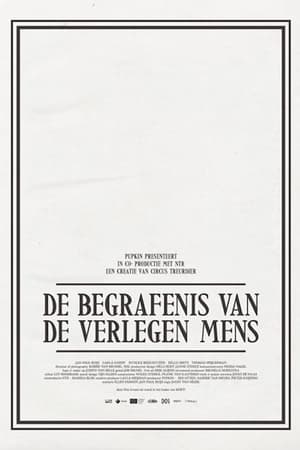 The Funeral of the Shy 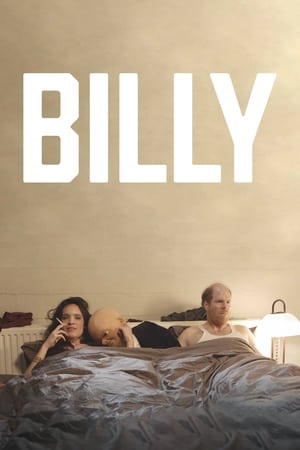 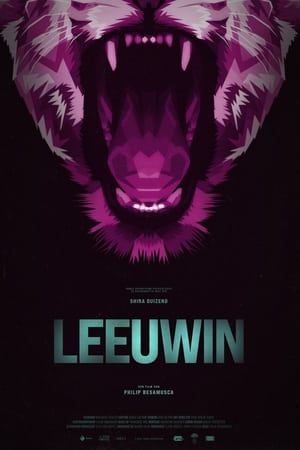 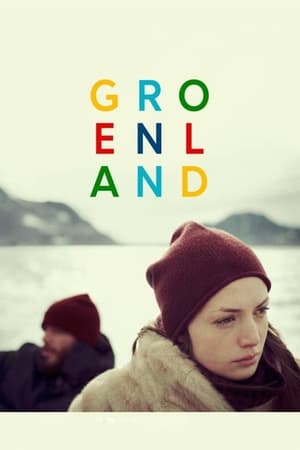 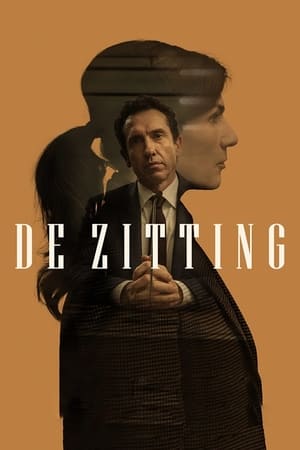 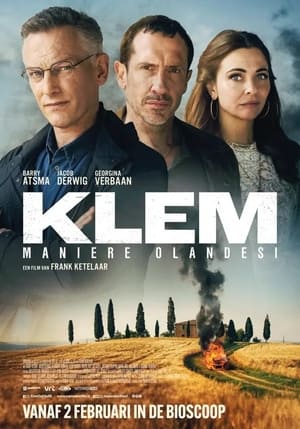 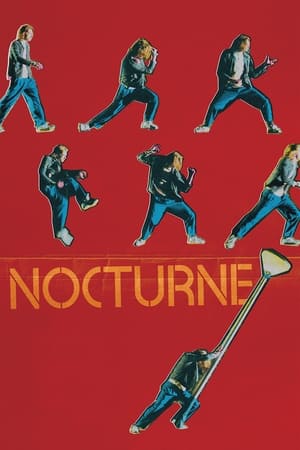 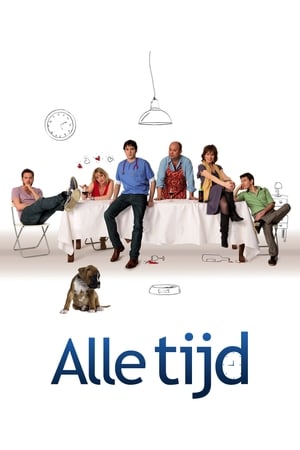 All the Time in the World 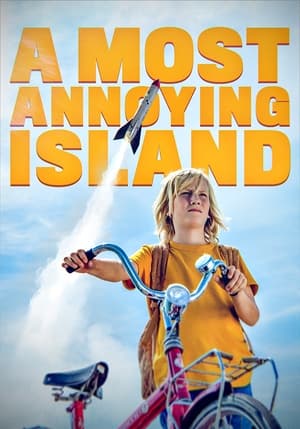 A Most Annoying Island 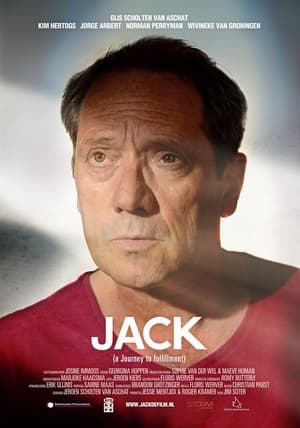 Jack (A Journey to Fulfillment) 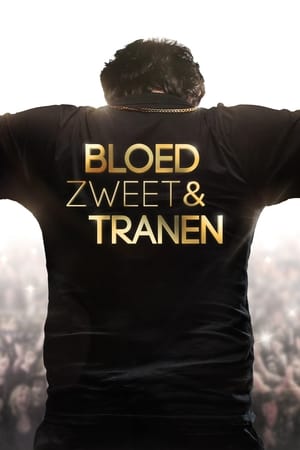 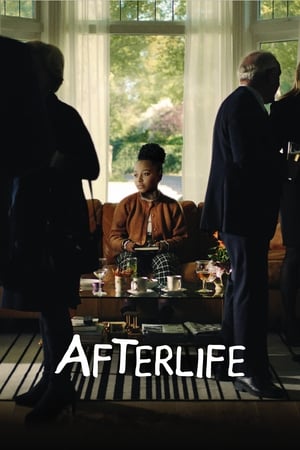 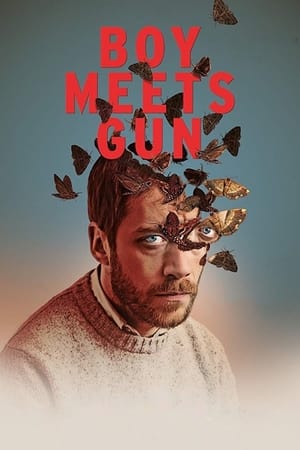 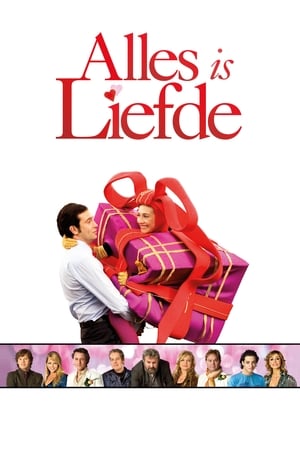 Ellen Parren is known for the following tv shows: 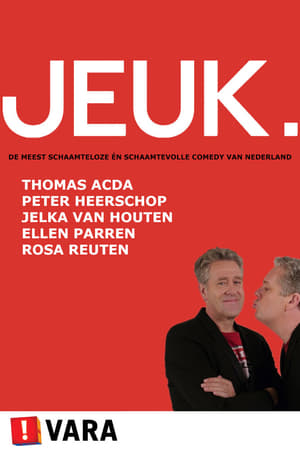 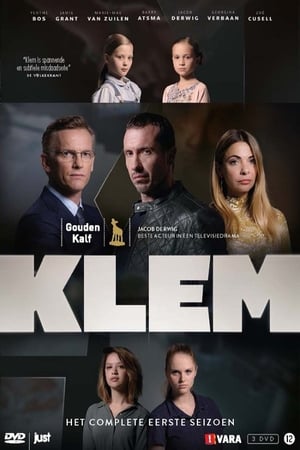 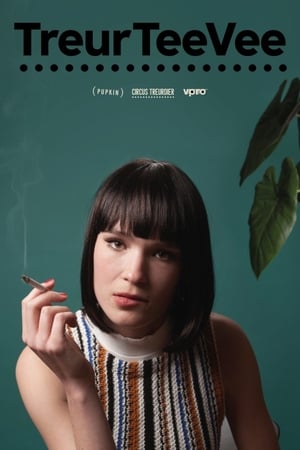 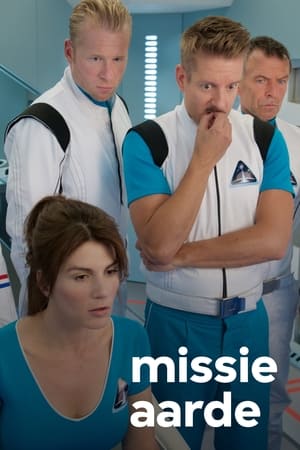 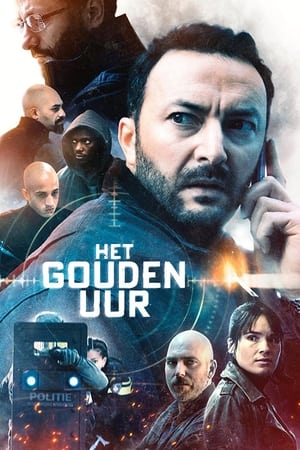 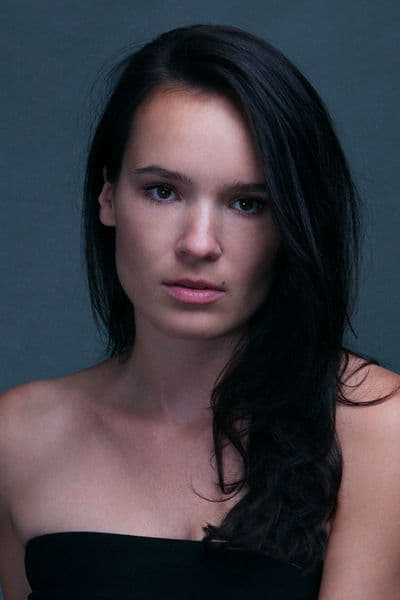