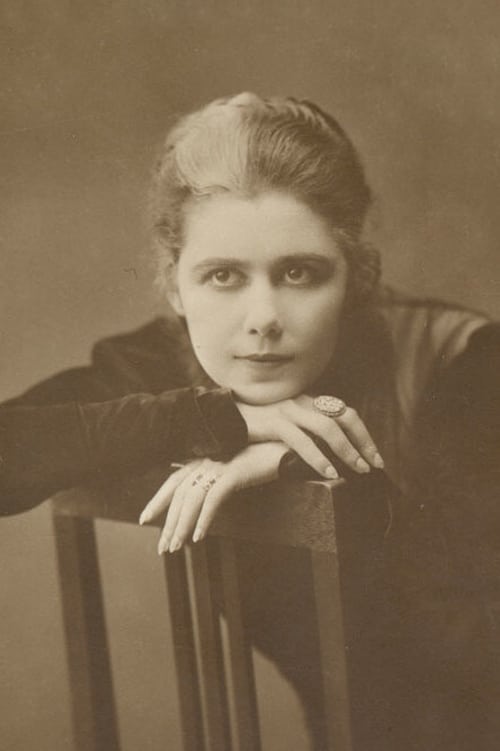 Maria Orska, born Effi Rachel Blindermann, was a Russian/German stage and screen actress. Just before World War I she moved to Wien, Hamburg and Berlin in 1915. She spoke fluently German, French, Italian, Russian and Polish. In Berlin, she worked with Rudolf Bernauer in the Hebbel Theater, Max Reinhardt and was famous for her parts in theater plays by Strindberg, Wedekind and Pirandello. Maria Orska's film debut was in "Dämon und Mensch" (1915) produced by Jules Greenbaum. an important actress of the German theater and cinema in the 1920s.

Maria Orska is known for the following movies: 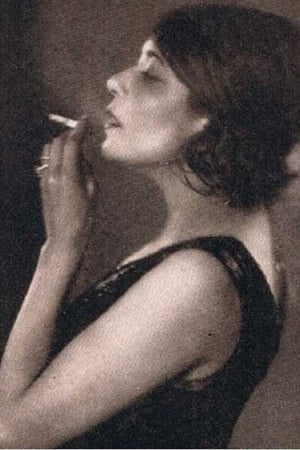 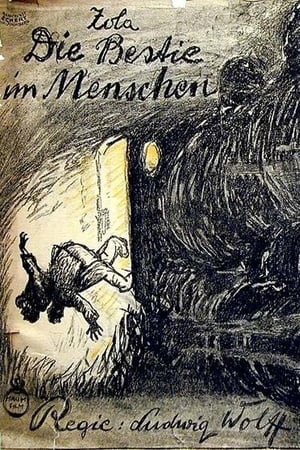 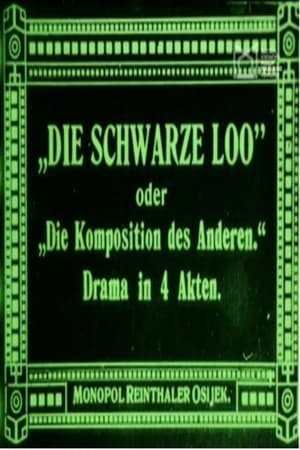 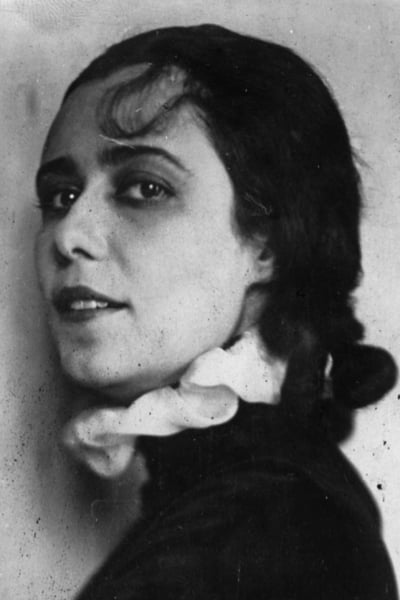 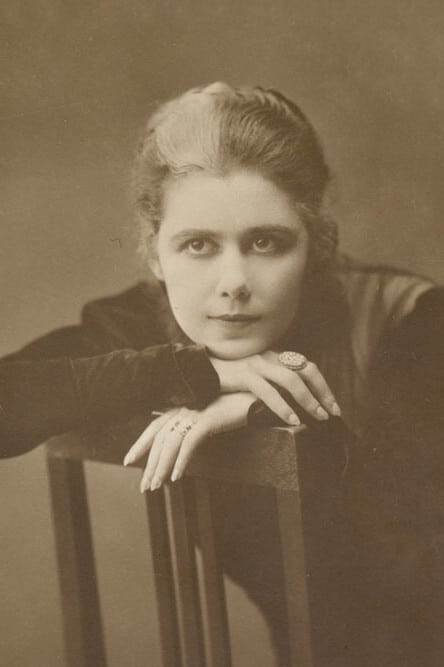