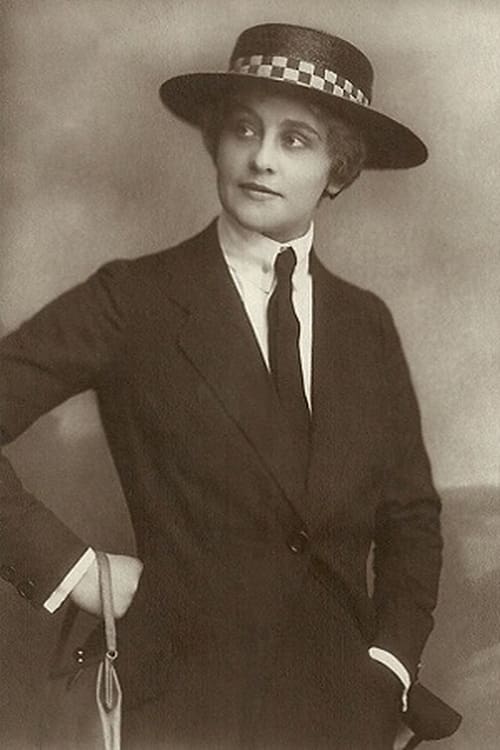 She came to the Deutsches Theater in Berlin in 1916 and from 1917 received leading roles in films with Deutsche Bioscop, later also with other production companies. After six years she ended her intensive film work and devoted herself entirely to the theatre. As a freelance actress, she appeared at the Deutsches Künstlertheater and the Deutsches Theater in Berlin as well as at the Small House of the Municipal Theater in Frankfurt am Main. During the Second World War she took on a few supporting roles in films. In 1944 she was on the God-blessed list of the Reich Ministry for Public Enlightenment and Propaganda . After the end of the war she acted at the Staatsschauspiel Dresden and from 1951 at the Renaissance Theater in Berlin. She was married to the actor Ernst Stahl-Nachbaur from 1919 to 1925 . Her sister was actress Uschi Elleot .

Carola Toelle is known for the following movies: 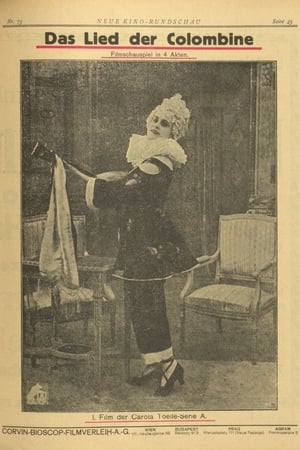 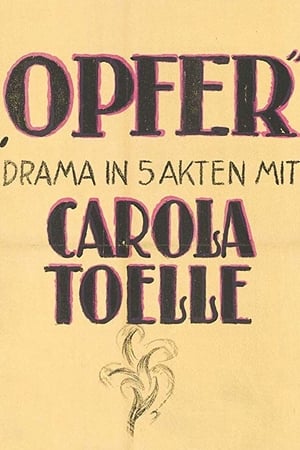 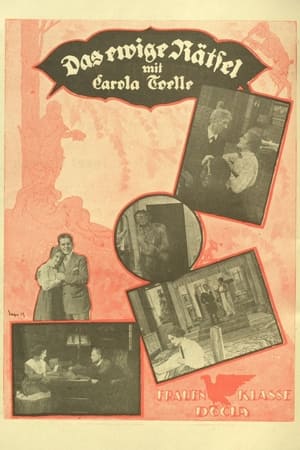 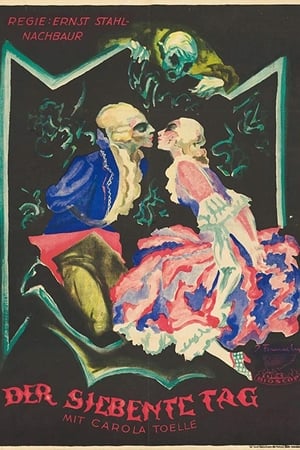 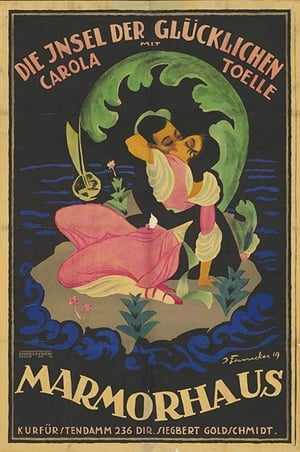 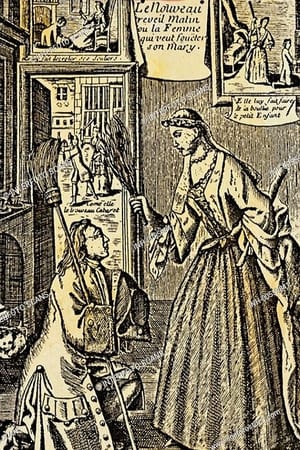 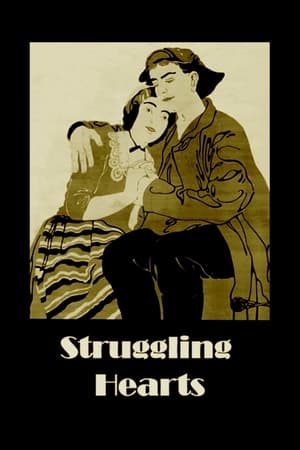 Four Around the Woman 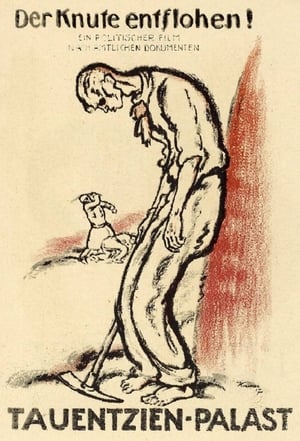 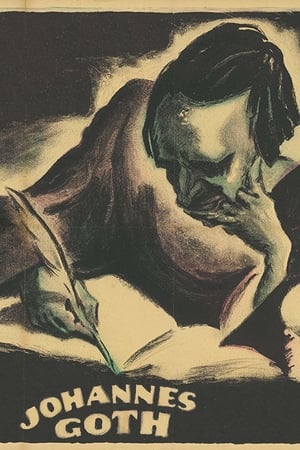 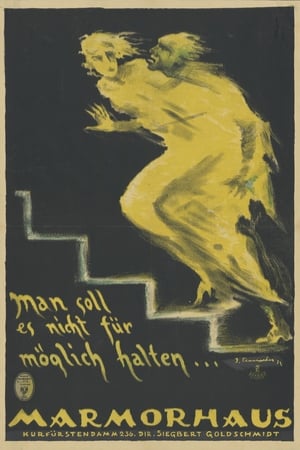 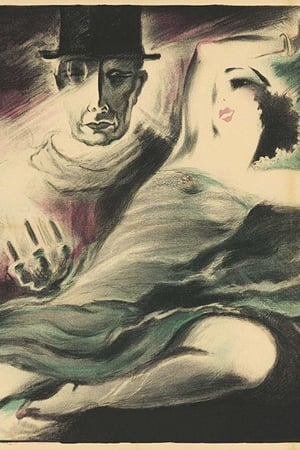 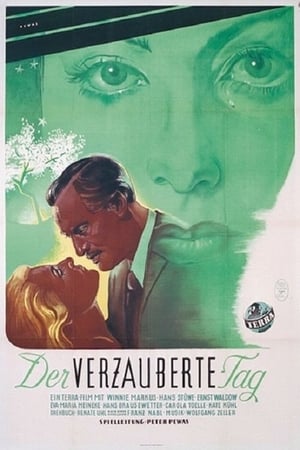 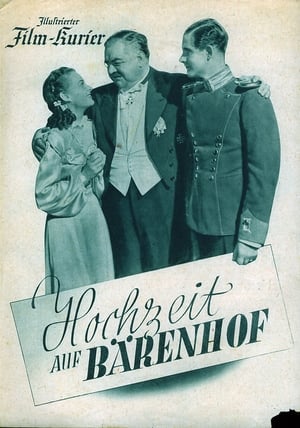 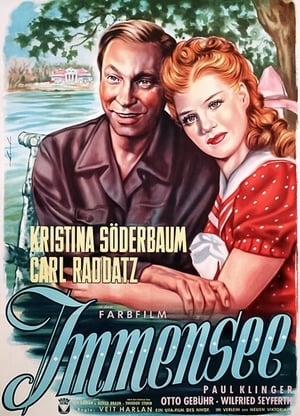 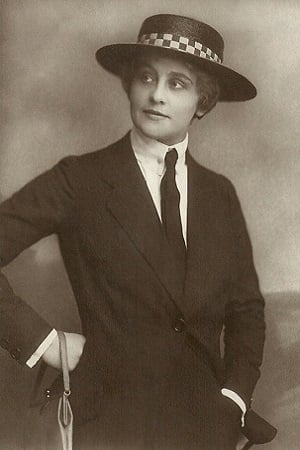