Ronald David Laing, usually cited as R. D. Laing, was a Scottish psychiatrist who wrote extensively on mental illness – in particular, the experience of psychosis. Laing's views on the causes and treatment of serious mental dysfunction, greatly influenced by existential philosophy, ran counter to the psychiatric orthodoxy of the day by taking the expressed feelings of the individual patient or client as valid descriptions of lived experience rather than simply as symptoms of some separate or underlying disorder.

R.D. Laing is known for the following movies: 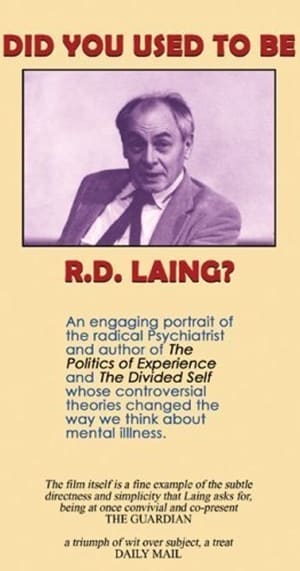 Did You Used to Be R.D. Laing? 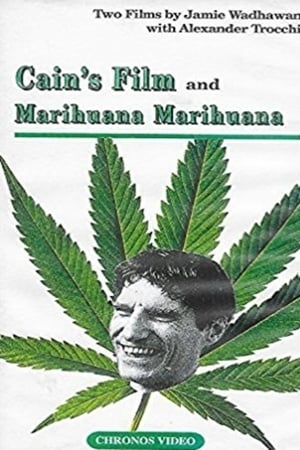 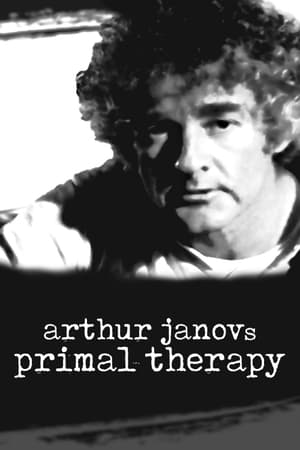 R.D. Laing is known for the following tv shows: