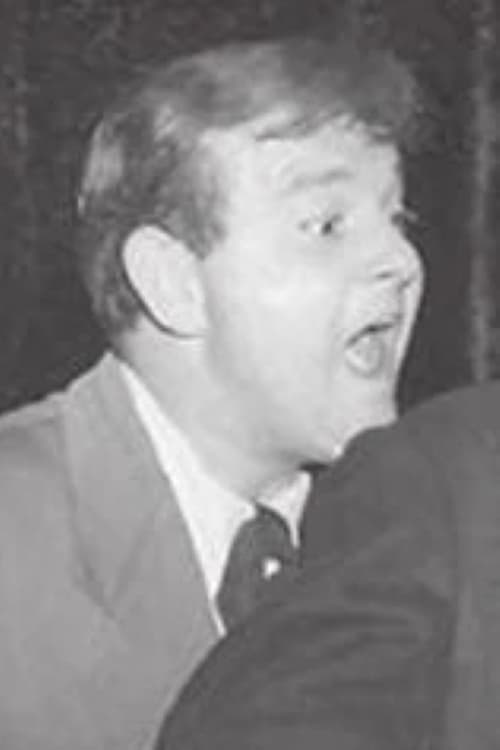 Merle Herman Coffman, better known by his stage name Red Coffey (April 24, 1923 – August 1, 1988), was an American voice actor and comedian known for playing Quacker in the Tom and Jerry cartoons at the Metro-Goldwyn-Mayer cartoon studio from 1950 to 1957.

Red Coffey is known for the following movies: 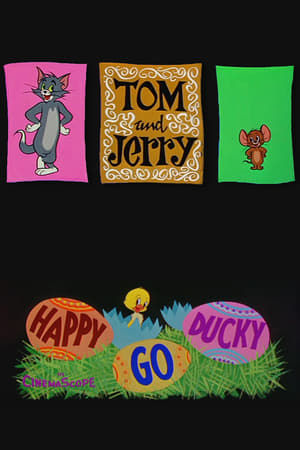 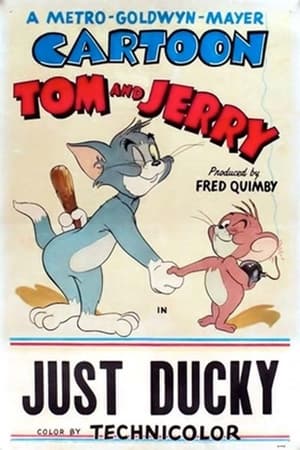 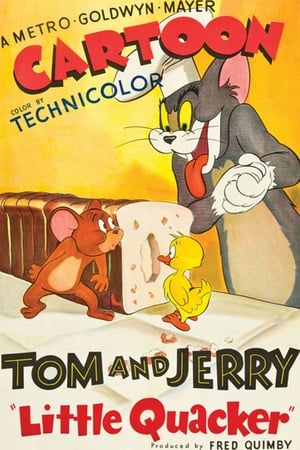 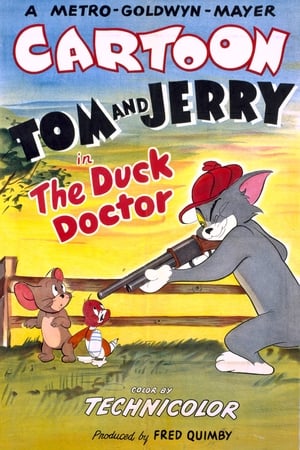 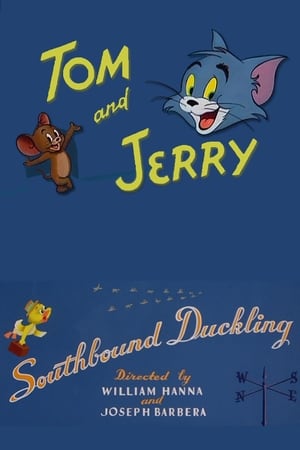 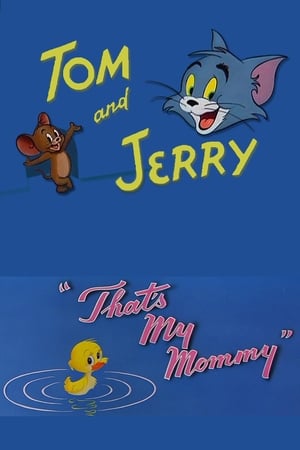 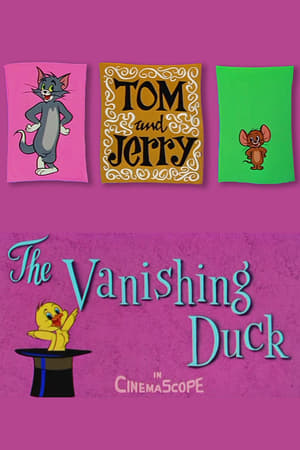 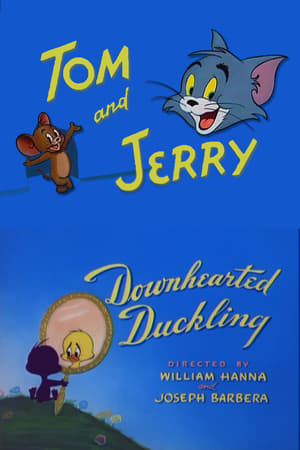 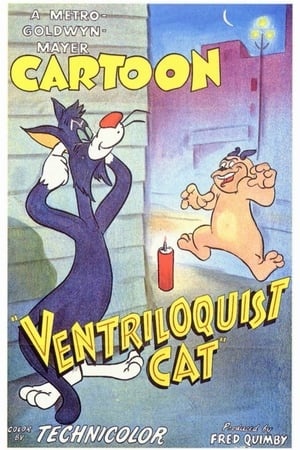 This Is My Ducky Day 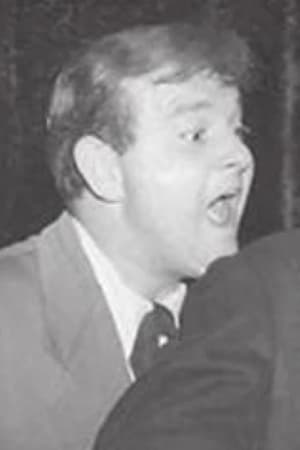