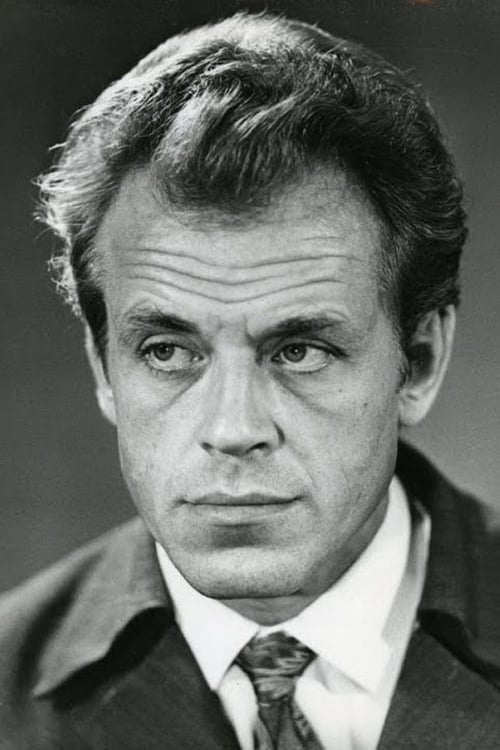 Leonhard Merzin (10 February 1934 in Aruküla, Kudina Parish (now Maardla, Mustvee Parish) – 2 January 1990 in Tartu) was an Estonian theatre and film actor, one of the Estonian actors active in the Soviet Union and abroad. He played in more than 50 films. His most notable role in Estonia is "Teacher Laur" in Spring (Kevade) and as Edgar in Soviet Union adaption of King Lear (Korol Lir)

Leonhard Merzin is known for the following movies: 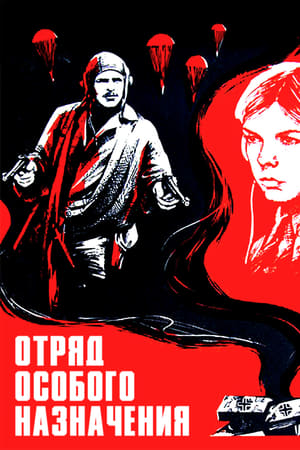 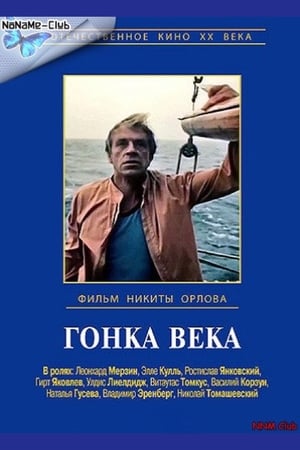 Race of the Century 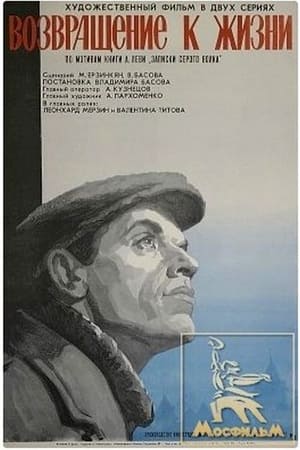 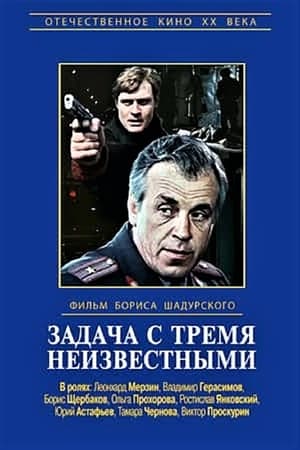 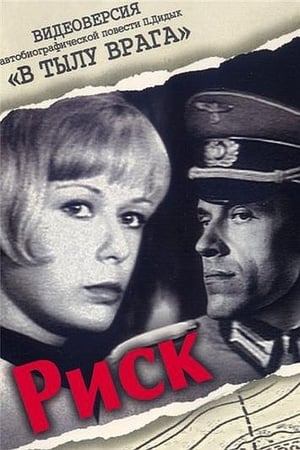 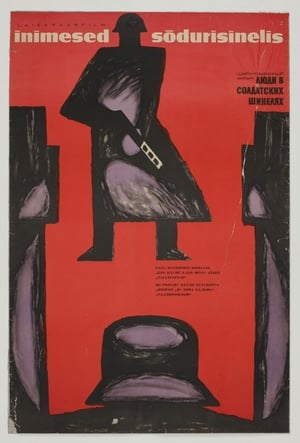 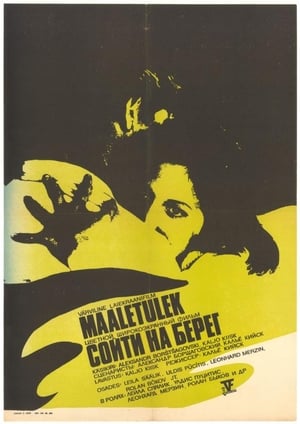 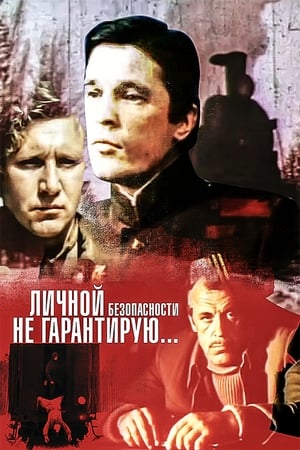 I do not guarantee personal safety 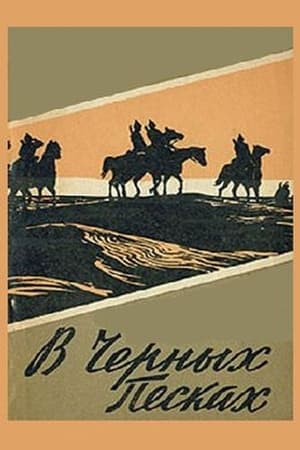 In the Black Sands 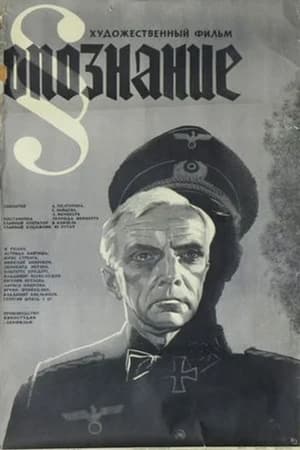 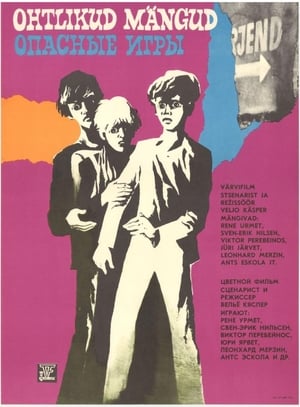 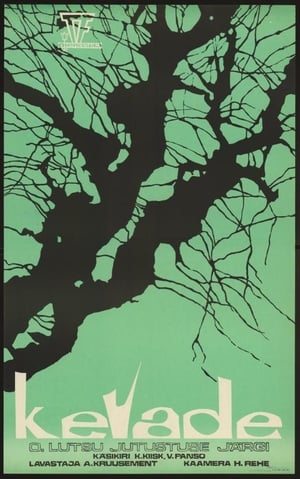 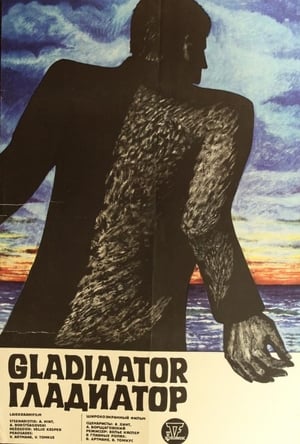 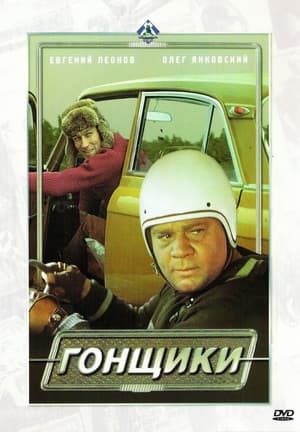 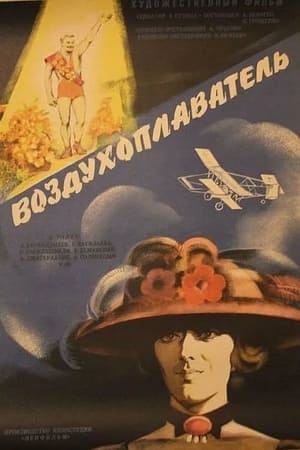 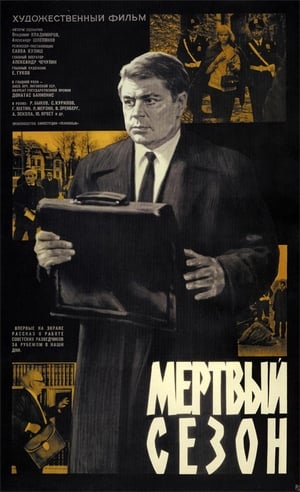 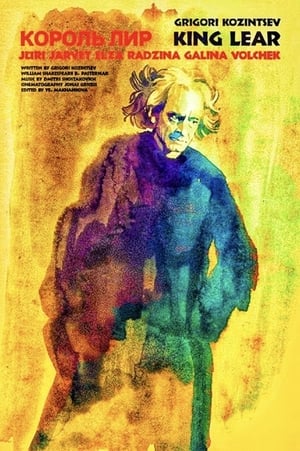 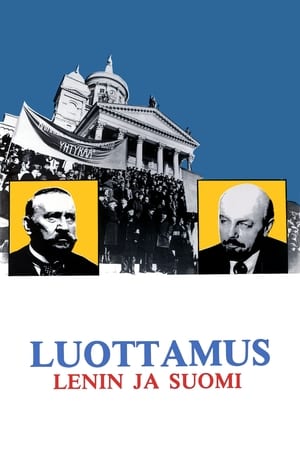 The Misadventures of the New Satan 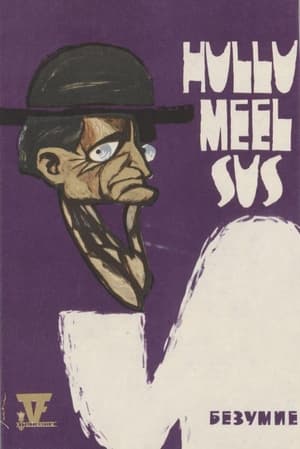 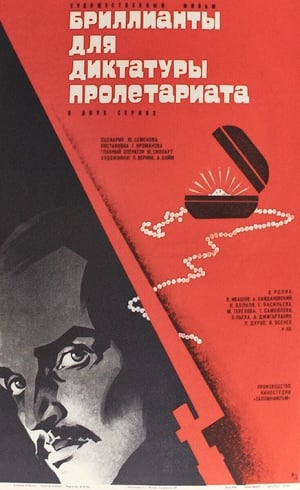 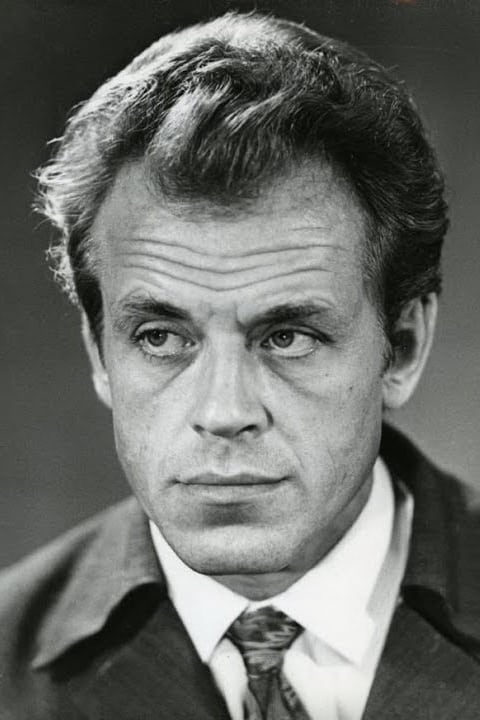