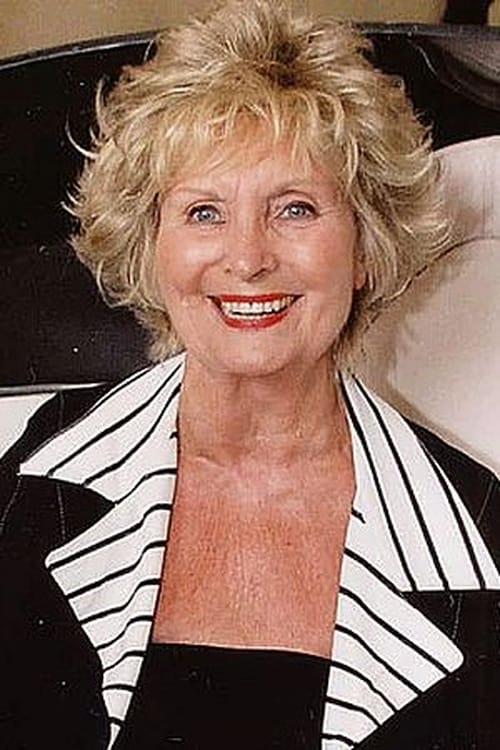 From Wikipedia, the free encyclopedia. Sylvia Anderson (née Thamm), born 25 March 1937 (age 74), is a British voice artist and film producer, most notable for collaborations with Gerry Anderson, to whom she was married from 1962 to 1975. Though co-creator and co-writer of some of their productions through the 1960s, Sylvia's main contribution was the development of realistic characters that viewers could identify with and become involved with. She usually directed the bi-weekly voice recording sessions, and provided the voices of many female characters, most memorably Lady Penelope in the Thunderbirds television series and subsequent films. She and Gerry Anderson married in 1960 and were divorced in 1980 following a 5-year separation. Description above from the Wikipedia article Sylvia Anderson, licensed under CC-BY-SA, full list of contributors on Wikipedia.​

Sylvia Anderson is known for the following movies: 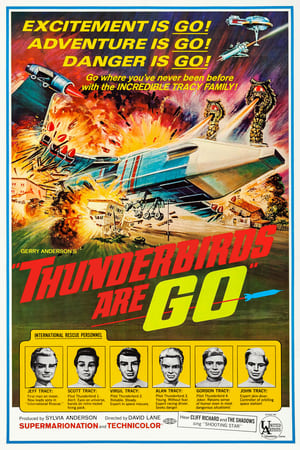 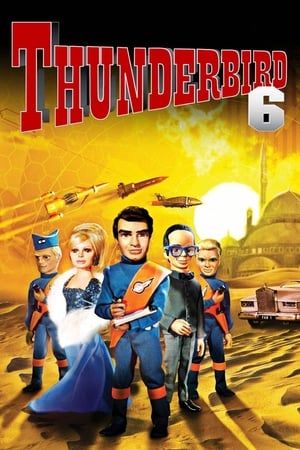 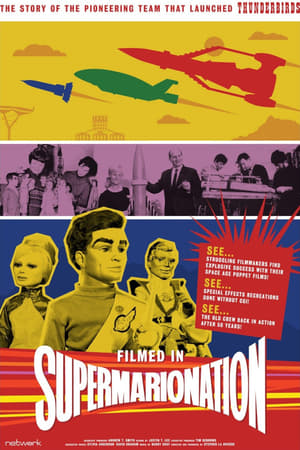 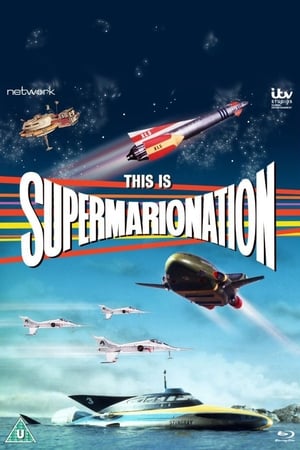 Sylvia Anderson is known for the following tv shows: 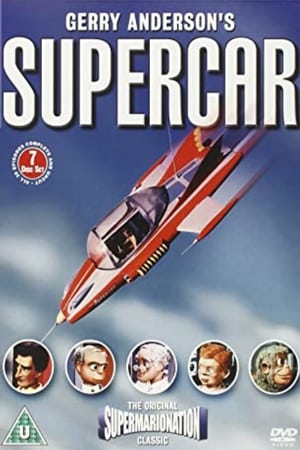 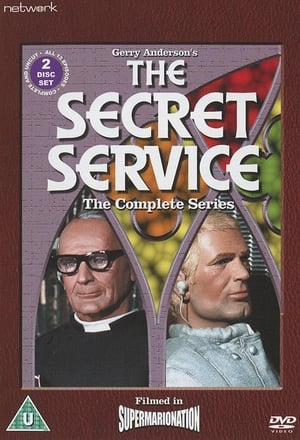 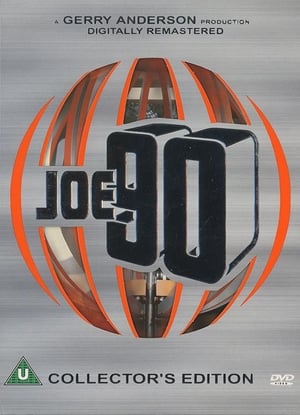 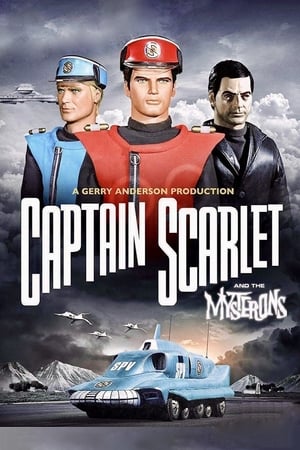 Captain Scarlet and the Mysterons 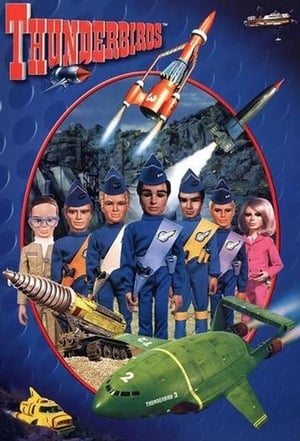 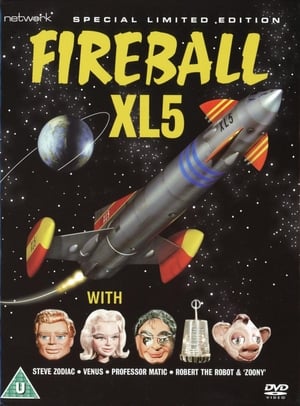 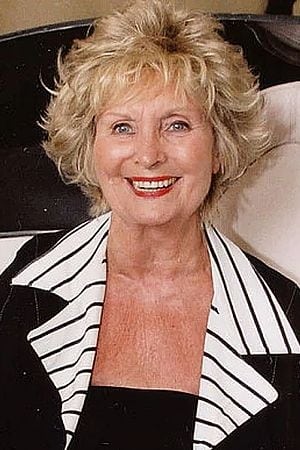