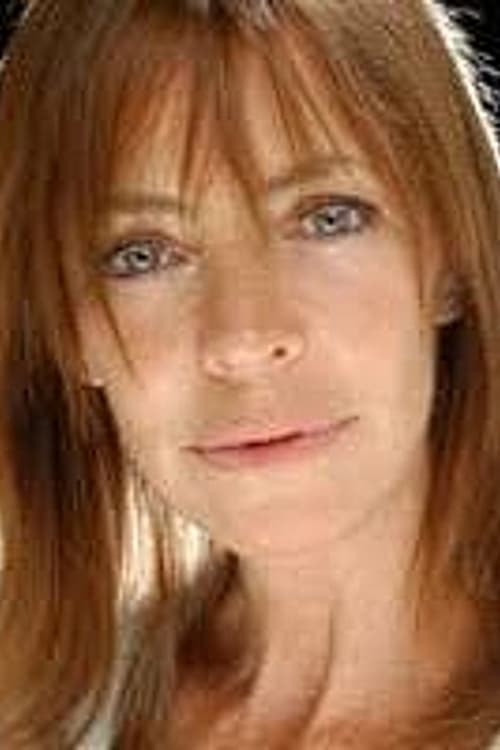 Gigí Ruá (Gigí Vila Rúa) (Comodoro Rivadavia, March 10, 1955) is an Argentinean actress. He began his career as a model and mannequin due to his beautiful face, his huge green eyes and his slender figure. In the mid-seventies he began to work in television, standing out in cycles of Carlos Lozano Dana and Alma Bressán. In the Eighties its popularity continued in ascent, being the favorite of producers and directors of the time to interpret different roles of ingenuous women, evil or romantic heroines in the cinema, the television and the theater. In 1979 he represented Lucy in the theatrical success Dracula, directed by Sergio Renán and in 1981 he starred Boeng-Boeing in the Provincial theater of Mar del Plata with Osvaldo Miranda, Claudio García Satur and Paulina Singerman. At the end of the decade of 1980 and in full success of his career he had a son and took refuge in Uruguay for a few years. He returned in the early nineties excelling in roles increasingly committed. (Wikipedia translate) 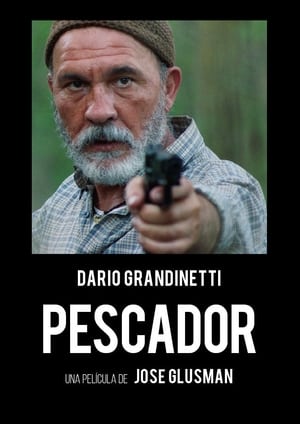 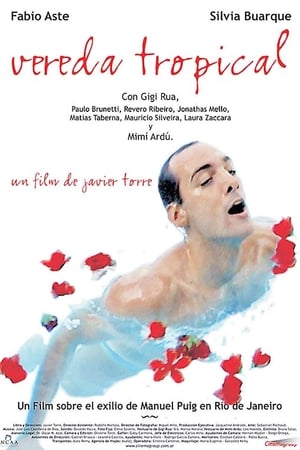 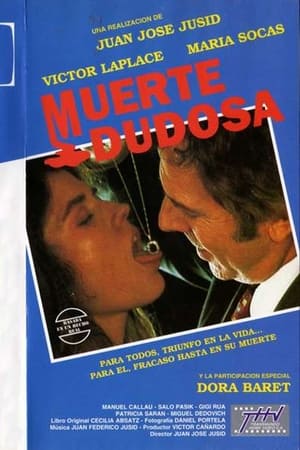 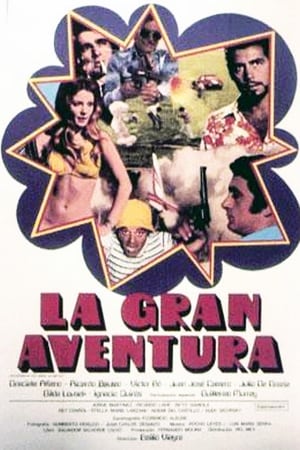 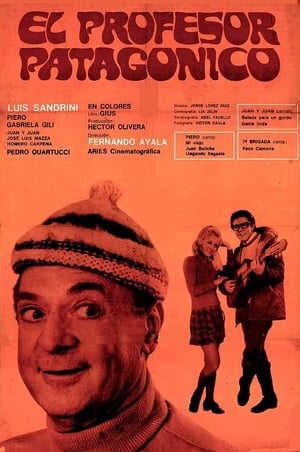 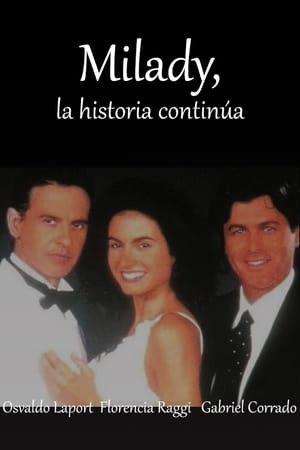 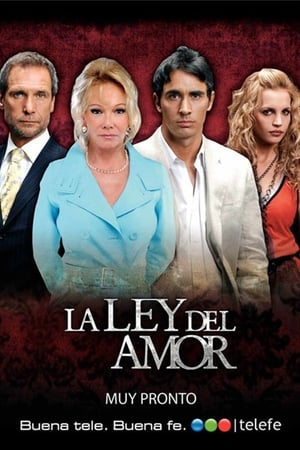 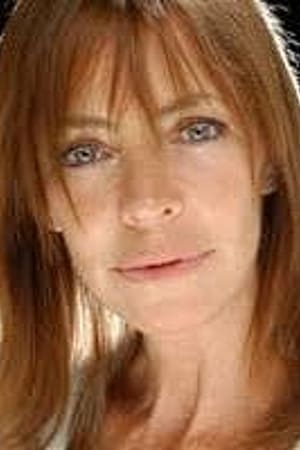 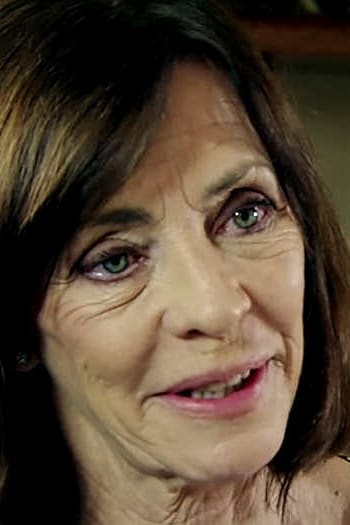 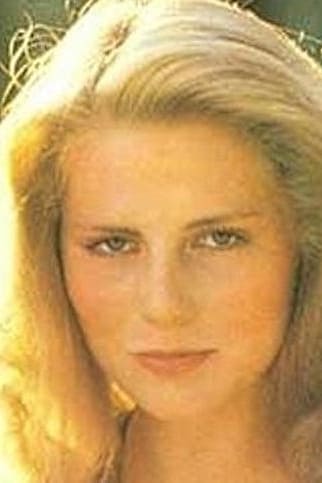