Chinese Sanshou kickboxer. Liu's rise to fame came in 2000 in the inaugural King of Sanda tournament. Liu not only won his weight class, but went on to win a grueling one-night open weight round robin tournament against much bigger fighters as well, giving him the title Sanda "King of Kings". Exciting and charismatic, Liu is almost certainly China's most recognized combat athlete. After an injury in 2005, Liu retired from the sport. In 2009, he made a comeback facing and KOing Japanese fighter Iga Koji

Liu Hailong is known for the following movies: 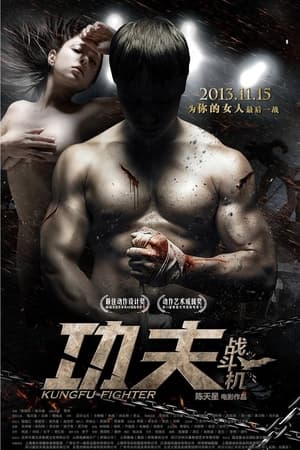 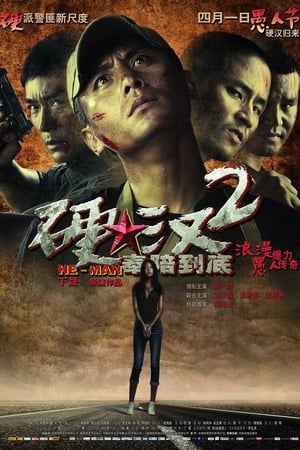 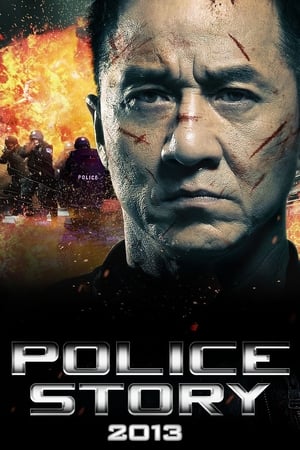 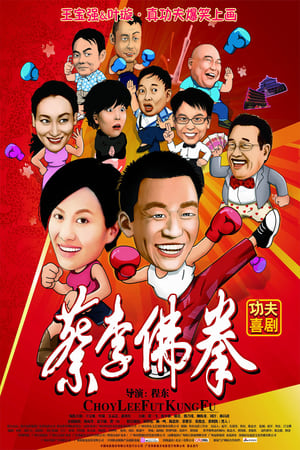 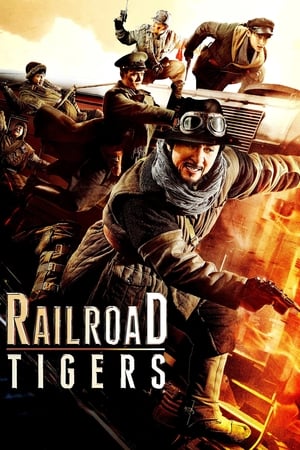