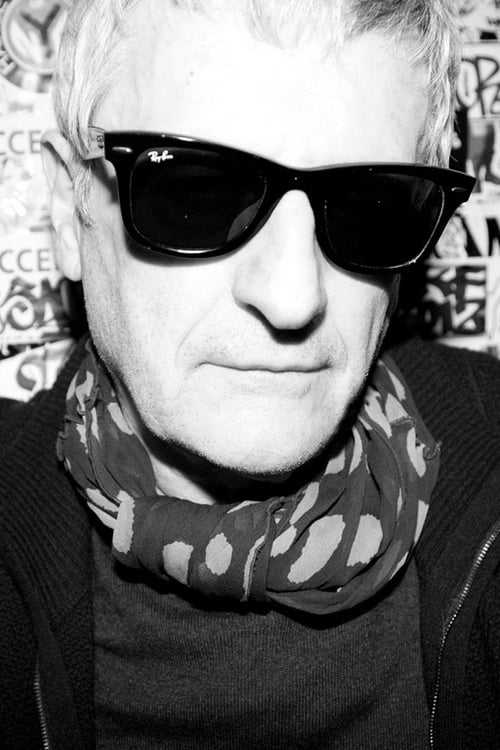 Michel Auder’s films, which span in length from five minutes to multiple hours, are all edited from the thousands of hours of footage the artist has casually shot throughout his life. Early on, Auder made a habit of carrying portable video-recording equipment on a daily basis, and so amassed a biographical reel that frequently captured his fellow artists in the New York art scene, including such personalities as Cindy Sherman, Larry Rivers, and, most famously, Alice Neel. Auder did not consider his practice to be factually driven, however: “It was not in any way a documentary, not to be related as truth. This work reflects my own feelings.” Auder’s approach to filming was largely inspired by Andy Warhol’s screen tests, and the experimental films of exponents of the French New Wave like Jean-Luc Godard.

Michel Auder is known for the following movies: 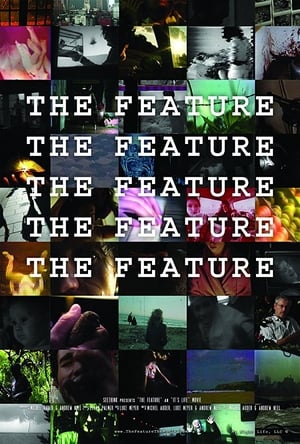 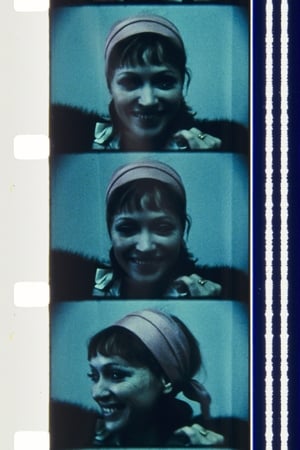 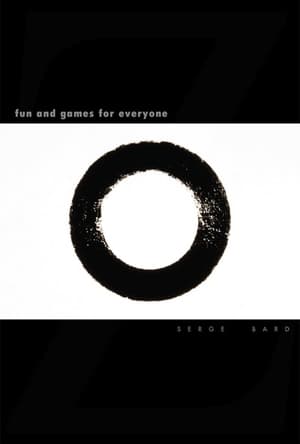 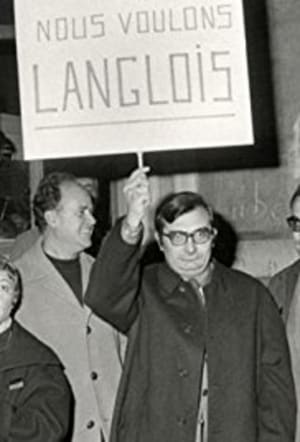 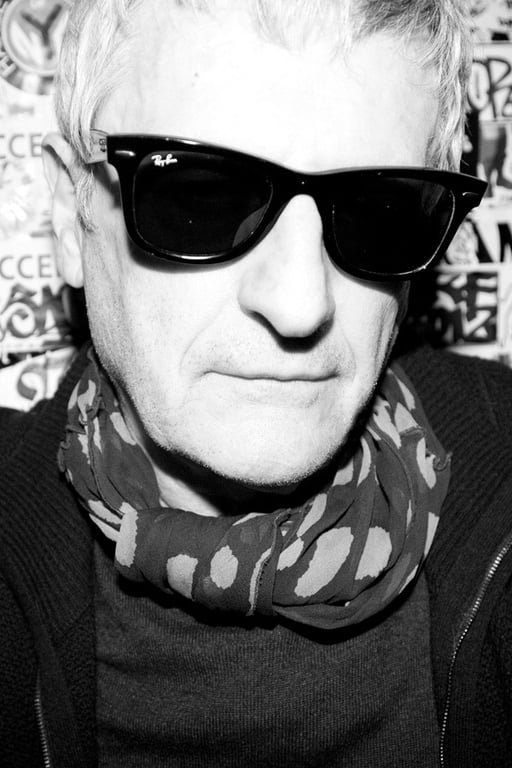